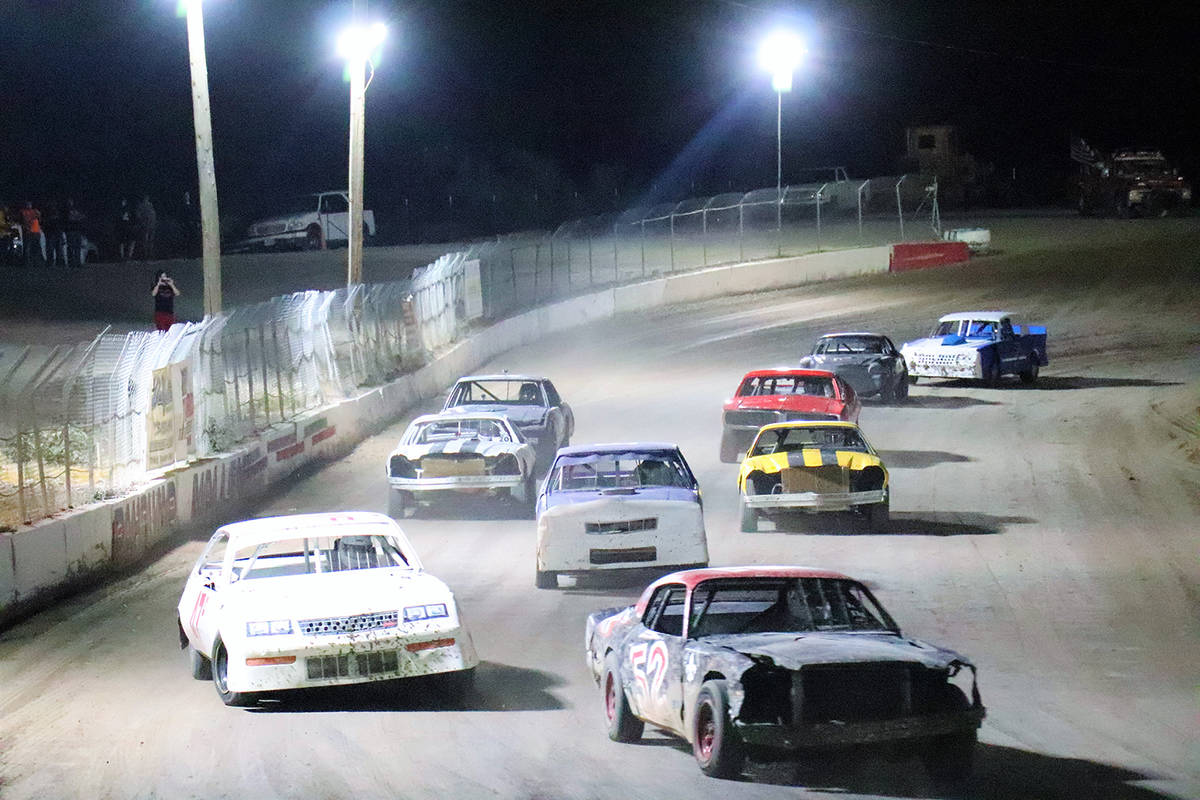 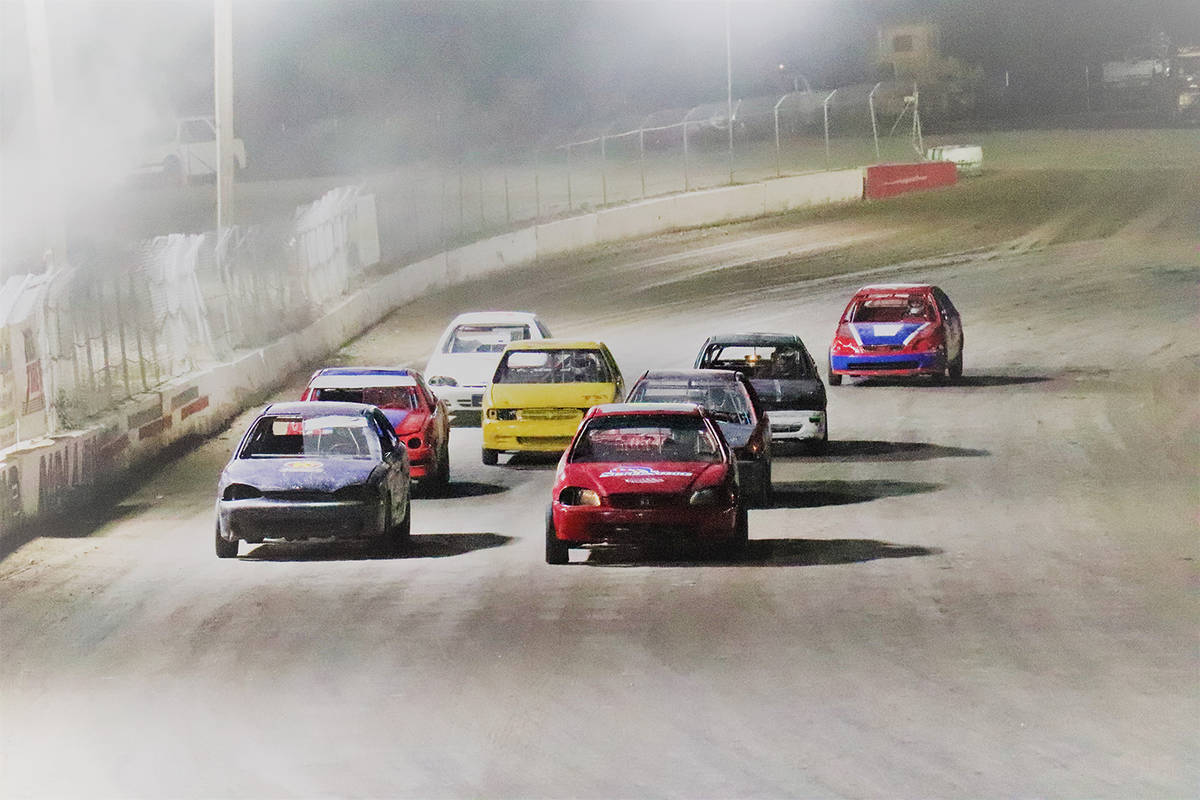 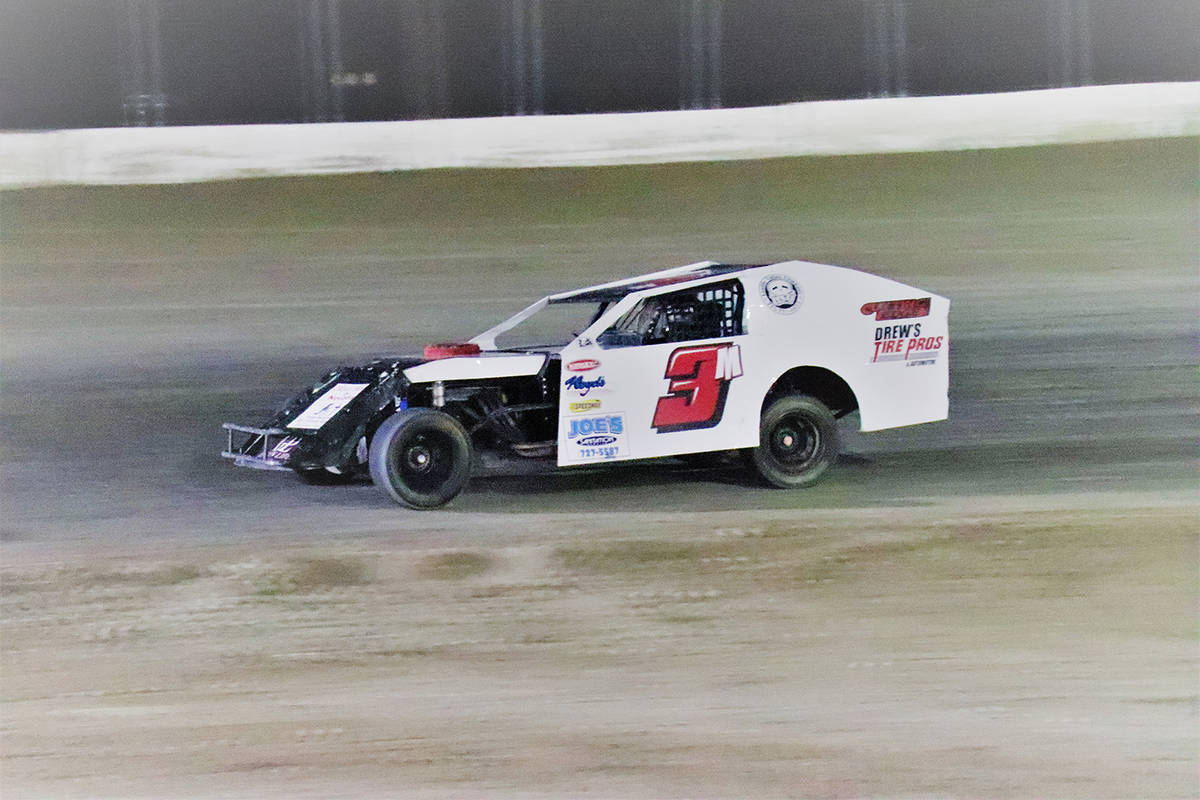 Ward has dominated the Hobby Stock division all season, missing only one race and taking the checkered flag 11 times. His most recent win was the third time he pocketed 40 points in a night, and his 437 points for the season give him a 26-point edge on second-place Adam Tiscarao and Debbie Ward.

Debbie Ward pulled even with Tiscarao by finishing third behind Jeff Murphy while Tiscarao wound up fifth, behind Rory Bradley. Jeff Murphy has made two starts in Hobby Stocks and finished second both times.

But while 29 drivers have recorded points this season in Hobby Stocks, Daub has had much less competition over in Coupes. He had been running neck and neck with David Bruner all season, but Bruner did not start on this night while Daub won for the 11th time, this time beating out just two other drivers in a class that has seen only eight score points this year.

RJ Smotherman won the Mini Stock race for the second consecutive time, picking up 40 points and remaining in fourth place in the standings. He was followed by Aaron Pike-Ceballos, Michael Wills and Dylin Smotherman, as all four of them continue to look up at Tanner Reynolds in the season standings.

Reynolds has won just once, and that was back on Feb. 29, but he is one of the few drivers to have run every race and as a result he holds a sizable 93-point lead over Pike-Ceballos.

A similar situation exists in the Sport Mod division, where Joel Dean, who has not missed a race since opening night, holds a commanding 121-point lead despite finishing ninth on this night. Rafael Flores won the class for the second consecutive night and is in 11th place after competing in Sport Mods for only the fifth time, including the past three racing nights.

Clifton King finished second to Flores, trailed by Dan Snowden, Aries King and Jake Snowden. Four of the top seven drivers in Sport Mods did not start, opening the door for Clifton King to slide up two spots into fourth in the standings.

The Modifieds race was missing the top five drivers in the standings and eight of the top 10, and Joe Haresky took full advantage, winning the division in his second Modified race of the season. He was followed by Tony Kinkade, Shaun Moore and Dave Clark, with Kinkade (sixth) and Moore (eighth) moving into the top 10 for their efforts.

Moffat’s fifth-place finish was enough to move into first place with 271 points because previous points leader Dale Daffer did not race. Right behind him in sixth place was Timothy Murphy, who moved into third place on the season with his 35 points and is now just six points behind Daffer.

Jason Funk, who did not run in Micro Sprints on the previous racing night, won a four-driver race to remain in second place in the standings. Eddie Chacon, the only driver to score in every Micro Sprint race this season, maintained his lead by finishing third, while Neil Jones finished second in his first Micro Sprint run of the year.