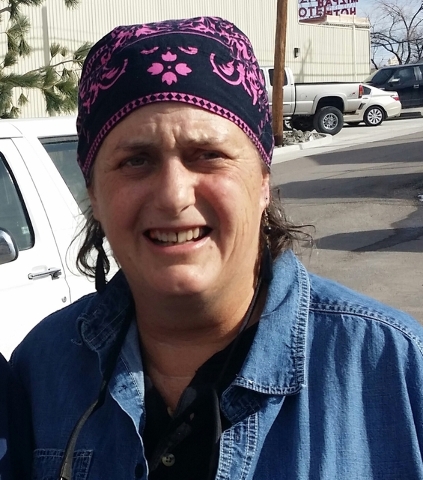 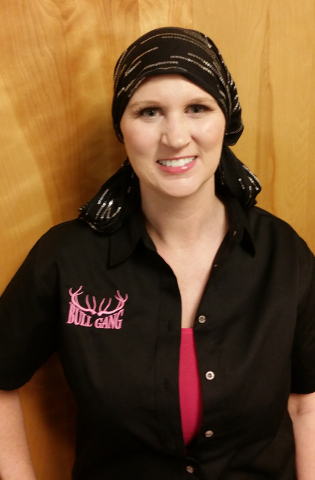 A “Blow Out Breast Cancer” fundraiser earlier this month assisted local residents Beverly Bayne and Mac Holbrook by bringing in thousands of dollars.

Bayne, 34, is fighting a form of hereditary breast cancer. Holbrook, 57, is battling breast cancer for a second time.

The “Blow Out Breast Cancer” events March 5 were organized by Cre8 Salon and the Tonopah Liquor Co.

Events started off at the salon where donations started at $20 with all proceeds donated. Activities included a raffle drawing, prizes, games for all ages, food and beverages.

“I think it was amazing,” salon owner Amber Carter said. “Everything went really well. We had a good turnout, and we raised a lot of money.”

“We’re grateful for living in this community and having such amazing people who donated so much,” Carter added.

The afterparty featured “pink karaoke” at Tonopah Liquor Co. Those in attendance were encouraged to wear pink.

“We feel great about being able to do something for the community,” said Marc Grigory, co-owner of Tonopah Liquor Co. “We’re still new to the community, but we love it here so far. Everybody’s been really nice and welcoming so it’s nice to start to give back already.”

“It helps quite a bit,” she said in a pre-event interview. “You don’t realize how much money you truly do need after your medical expenses and your travel because we’re so far away from a hospital.”

“I travel to Bishop once a week just to get a blood draw for five minutes,” she said.

“I saw all of the cars and got a little overwhelmed,” she said at the time.

“It’s what we do here,” Metscher said. “It’s important to show support for our citizens, to support people with illnesses here.”

Metscher spoke of the “pay-it-forward” concept.

About four years ago, the community assisted in raising money when one of her sons was fighting cancer, she said.