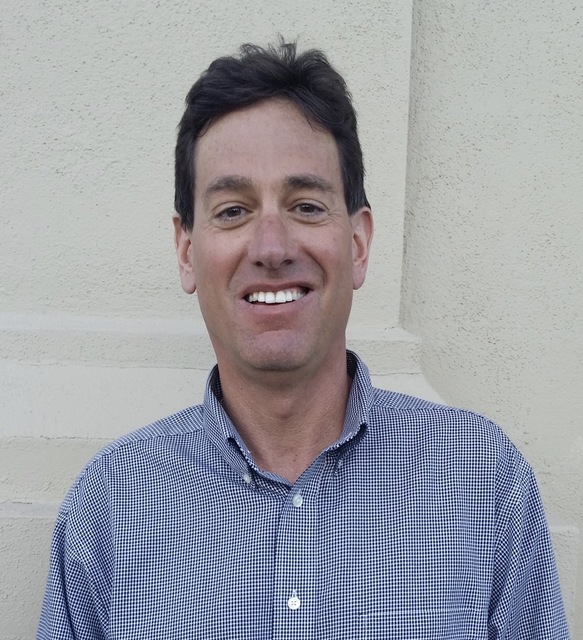 It might just be continuing to adjust to Tonopah’s weather, but this winter’s been a rough one.

Cold, snow, wind and lack of sunshine make it even tougher for a summer person.

The worst thing, however, is going to the doctor in Reno for a “well visit” last week and getting sick two days later. I’m not sure if the timing is related, a coincidence, an accident, a jinx or something else.

As I write this, I’m battling a second cold of the season. Some around town have told me I probably have the “Tonopah Crud.” I am thinking some sunshine and a few days of warmth will cure me. If you’re in need of medical care in Tonopah, options are limited, especially on short notice.

Last June 1, Renown Health of Reno opened a telemedicine office in part of the former Nye Regional Medical Center campus in Tonopah. Tonopah, however, still lacks an urgent care or emergency room, and the nearest hospitals are more than 100 miles away in Bishop, California and Hawthorne in Nevada’s Mineral County.

When I started at the Times-Bonanza last winter, I kept my doctor in Reno. But as you may have experienced, having a doctor and getting an appointment when you really need it are separate things. I know my wait at an urgent care in Reno can vary— from getting in right away to taking a number and waiting and waiting — depending on the specific location, time of day, etc.

Last year, I stumbled upon another health-care option, one that proved handy. It’s one that could be of use if you’re running errands in larger communities such as Reno and Vegas and need some medical care.

During a one-day trip to Reno, my right ear was hurting, and I thought I had an ear infection coming on. Not looking forward to driving back to Tonopah and having to return to Reno if I was, in fact, getting ill, I searched online for urgent care. I stumbled upon a so-called MinuteClinic at a CVS pharmacy. Tucked away in a private office area with a closed door, the MinuteClinic in south Reno resembles a mini urgent-care facility.

I got in right away, got checked out by a nurse practitioner, who gave me really good care. (It was not an ear infection). She asked me a lot of questions, including medical history, examined me and even took the time to help me select the proper over-the-counter medications at the best value. I was in and out in under an hour. It took my insurance, too.

These kind of mini-clinics are popping up around the country at big chain pharmacies such as the one I mentioned and other retailers, including Walmart.

“In a classic case of ‘if you build it, they will come,’ more than six million patient visits occur at the 2,000 clinics embedded in pharmacies, grocery stores and big box retailers each year, and the trend looks to be on the rise,” The Washington Post said in 2016.

“Among the commercially insured, including those with employer-based coverage, retail clinic use has doubled in the last five years,” Forbes reported in another story last week.

USA Today reported in 2013 that Walgreens was “the first retail store chain to expand its health care services to include diagnosing and treating patients for chronic conditions such as asthma, diabetes and high cholesterol.”

“The move is the retail industry’s boldest push yet into an area long controlled by physicians, and comes amid continuing concerns about health care costs and a potential shortage of primary care doctors,” the story said.

Not everyone was excited about the idea, including a group representing family physicians, indicating the importance of patients getting regular care throughout the year.

As for rural areas such as Tonopah, I’m still gathering information on how these mini-clinics are faring in expanding health-care treatment opportunities.

Obviously, Tonopah’s small population base is a factor in attracting overall expanded health care services, including the return of a hospital.

“It comes down to money,” Tonopah Town Board Chairman Duane Downing said recently. “When I moved here in 1986, there were 6,400 people in Tonopah. We had a thriving hospital that took care of itself fairly well.”

Downing made his comments during a recent briefing on a proposed high-speed railroad connecting Reno and Las Vegas with stops that would include Tonopah.

The hospital “support” he spoke of involves a population base for a hospital to draw on.

Tonopah’s current 2,800-2,900 estimated population “will not support a whole hospital,” Downing said. “It will never happen. The finances aren’t there.”

“We might get a stand-alone ER,” he added. “A stand-alone ER would be great. That’s a start. Once we have a little bit of medical facilities, bring in more jobs, and it will start getting better.”

Check the Times-Bonanza for updates on ongoing efforts to expand medical services in the region. In the meantime, let me know what you think about the mini-clinic idea and how it might work for Tonopah.