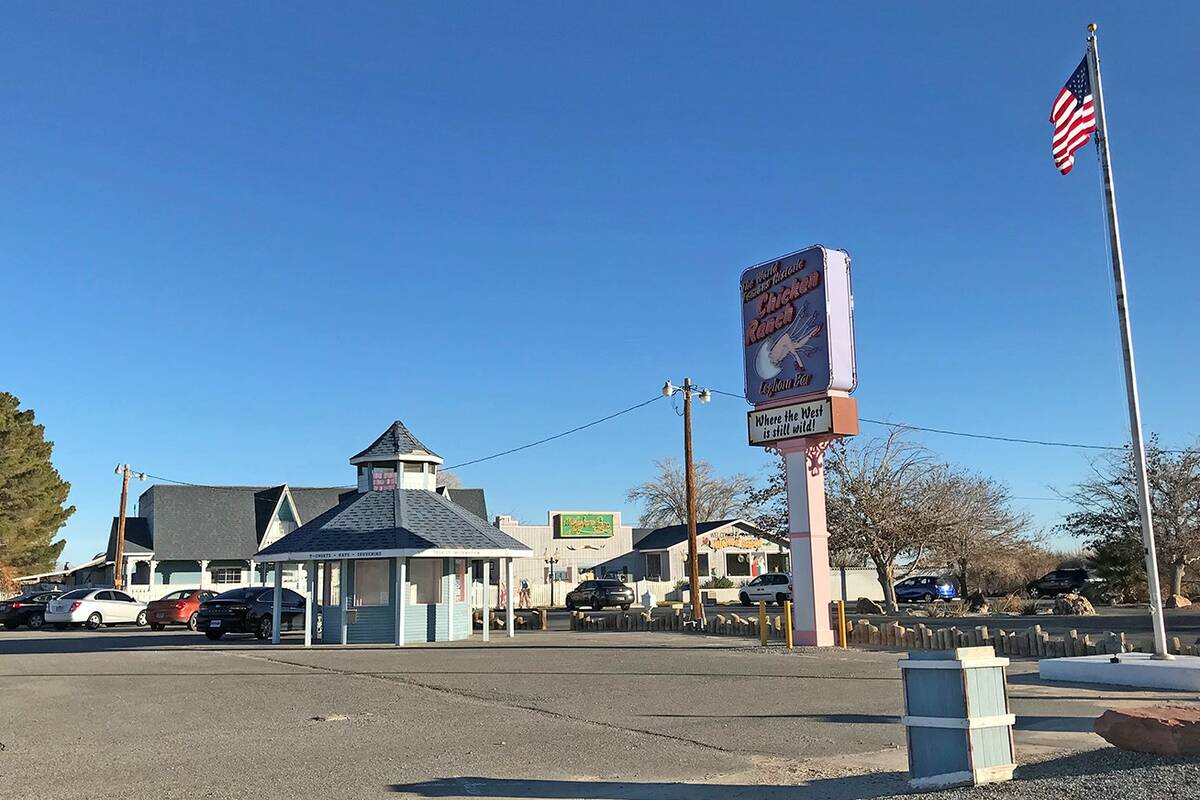 A federal judge has dismissed claims that the state of Nevada and some sexually oriented businesses violated the 13th Amendment — which abolished slavery — by promoting sexual servitude.

The ruling came in July in a case brought by three women who claimed they were victims of sex trafficking in Nevada.

Dismissed as defendants were Gov. Steve Sisolak, Attorney General Aaron Ford, the state of Nevada, Nye and Clark counties, and the city of Las Vegas.

U.S. District Judge Andrew Gordon ruled that the plaintiffs do not have standing to sue the government agencies. He also noted that the women said they were trafficked in other places before Nevada.

“The plaintiffs do not plausibly allege that the injuries they suffered are fairly traceable to Nevada’s system of legal prostitution or to the State or City Defendants,” Gordon wrote.

Requests for comment from the city of Las Vegas and the state of Nevada were not immediately returned. Clark County declined to comment.

Gordon also dismissed 13th Amendment claims against a brothel and a strip club, but he allowed two claims against those businesses to continue under a different federal law.

In one claim, a woman listed as Jane Doe #1 alleges that she was forced to perform sex acts while locked for weeks inside the Chicken Ranch brothel in Pahrump.

A second claim, from plaintiff Jane Doe #2, alleges that Sapphire Gentleman’s Club was aware the woman was being sexually assaulted by clients but did nothing about it despite video surveillance that could “see and hear all that occurred.”

A lawyer for the plaintiffs said the fact that the two claims survived is a small step in the right direction.

“I think now we have an opportunity to hold the actors in the commercial sexual exploitation system accountable,” lawyer Jason Guinasso said.

But an attorney for Sapphire said the allegations against the club are absurd.

“There is one claim remaining with one Jane Doe plaintiff,” attorney Casey Wallace said. “It is meritless. It has no legs. It’s going nowhere.”

No trial date has been set, and parties in the case are moving forward with the discovery process.