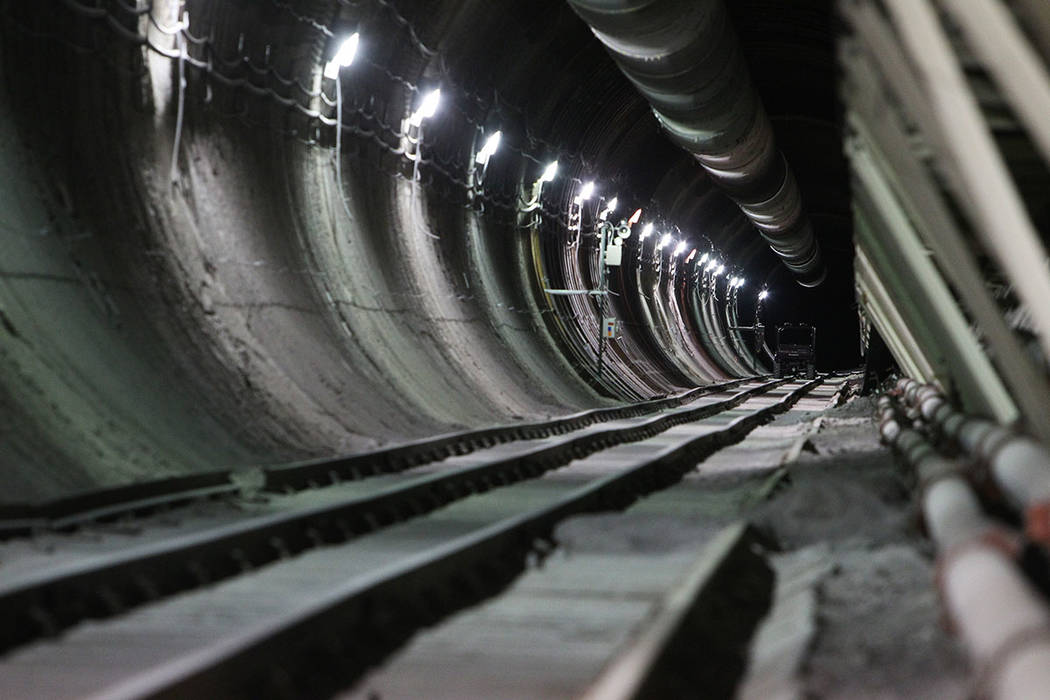 The Assembly voted 32-6 on April 21 on Assembly Joint Resolution 10, with four lawmakers absent. The resolution protests any attempt Congress makes to move forward with the repository and asks President Donald Trump to veto legislation that would bring nuclear waste into Nevada.

The concerns about Yucca Mountain come amid a push by Trump and members of Congress to address the need to permanently store the 77,000 metric tons of waste in nuclear reactors across the country.

In his budget for fiscal year 2018, which begins Oct. 1, Trump called for $120 million to revive construction of the Yucca Mountain site, as well as development of an interim nuclear waste storage program.

Despite the staunch opposition, there was strong debate in the Assembly Friday about whether to pass the resolution. Supporters said the storage is a threat to Nevada’s health and safety and could be catastrophic to the state’s tourism industry.

Assemblyman Chris Edwards, R-Las Vegas, opposed the resolution, noting his training as a naval officer included defending against and surviving a nuclear attack on ships.

“Nevada has already poked the Washington political bear about this three times and many times throughout the years,” Edwards said, noting that other Nevada leaders, including Gov. Brian Sandoval, U.S. Sen. Dean Heller, and U.S. Rep. Dina Titus, have voiced their opposition.

“If we keep poking the Republican majority and the administration, we will get a response from an administration that relishes counter-punching?” Edwards asked. “Do you really want to risk that?”

“I, for one, am not afraid of a fight,” he said on the Assembly floor. “I don’t see it as poking the administration. I see it as standing up for what is right.”

Assemblyman Ira Hansen, R-Sparks, supported the resolution, saying the issue demonstrates why state control of public lands in Nevada is crucial for the state’s future.