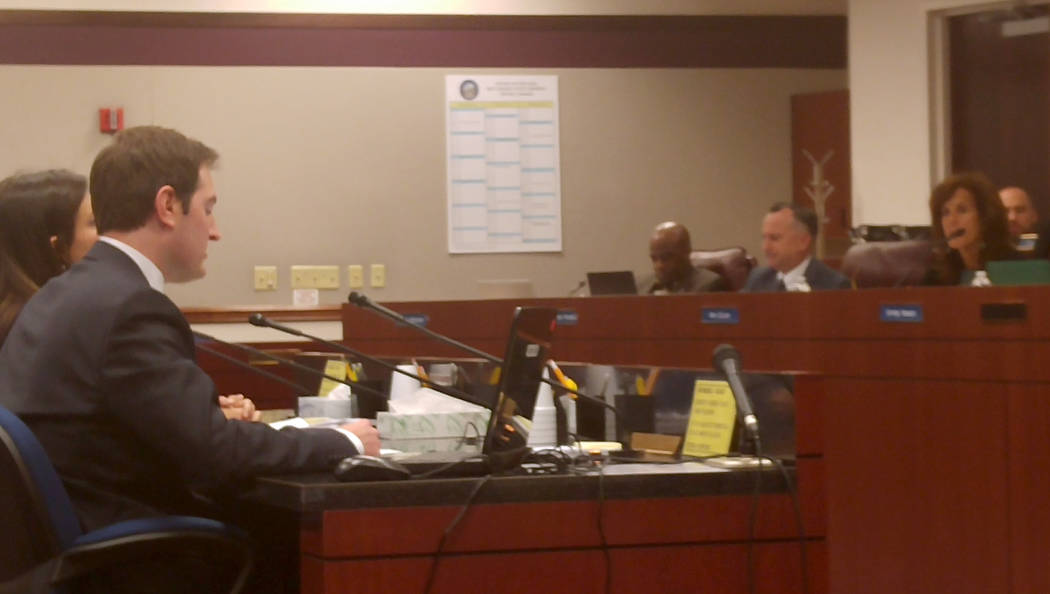 CARSON CITY — Nevadans may one day be able to shop around for their electrical provider, weighing options like the cost and source of the power.

The Governor’s Committee on Energy Choice held its first meeting April 26 to look at ways to make that happen, including recommendations for potential policies or new laws needed to open up the retail electric market in Nevada.

The group of about two dozen committee members, chaired by Lt. Gov. Mark Hutchison, heard presentations about energy, the electrical marketplace and the oversight role of the Federal Energy Regulatory Commission.

Hutchison said after the meeting that the committee will hear from other states that have gone through a similar process.

“At the end of the day, you got to make sure that the lights go on when someone hits a switch, and you’ve got to make sure that the rates are stable and acceptable to the ratepayers,” he said. “And how this is going to play out eventually has differed in various states, and I want to understand why it differed in California versus Texas, for example.”

Nevada voters in November approved Ballot Question 3, and Gov. Brian Sandoval established the committee in February with an executive order. If Ballot Question 3, called the Energy Choice Initative, passes again in the 2018 election, the Nevada Constitution would be changed to make the electricity market more competitive and give consumers more choices.

The committee would provide recommendations for state lawmakers to implement as early as the 2019 legislative session. Lawmakers would have until July 1, 2023 to pass laws.

But Hutchison stressed the need for Nevada policymakers to finish well ahead of that deadline because the Federal Energy Regulatory Commission would need to approve any state rules involving how the wholesale market would operate.

“What it tells me is that the legislative and the regulatory bodies need to act sooner rather than later,” Hutchison said. “We don’t have really until 2023. What we have really is probably until 2021 and then try to get everything approved over that next two-year period.”