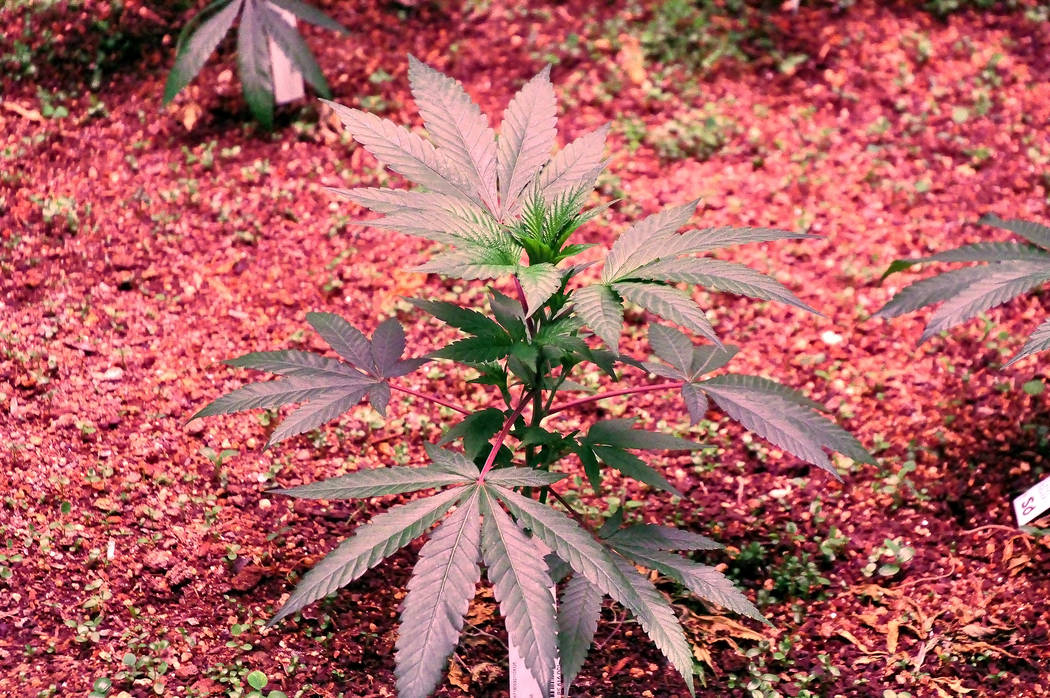 A resolution adopted by Nye County commissioners says that the county “supports the state of Nevada’s strong and effective regulatory and enforcement system to control cultivation, distribution, sale and production of medical marijuana.”

Nye County is committed to “establish and carry out Nevada’s regulations,” according to the documents.

Commissioner Dan Schinhofen said the resolution is meant to bolster the county’s federal representation “to get retail marijuana the same as medical marijuana under federal law.”

“We believe it should be state and local control, not regulated at the federal level,” Schinhofen said.

Commissioner Lorinda Wichman said she voted in favor of the resolution because she believes Nye County needs to retain the control on a county level instead of making it a statewide issue.

“Some counties have banned production and sale in their counties. I want Nye County to determine the restrictions and regulations within Nye County,” Wichman said.

Nevada became one of eight states that allow the use of recreational marijuana after Nevada voters approved it on the Nov. 8 ballot. Since Jan. 1, Nevada residents age 21 and older can possess up to one ounce of marijuana for recreational use.

The measure also allows to impose a 15 percent excise tax on wholesale sales of marijuana, require the regulation and licensing of marijuana cultivators, testing facilities, distributors, suppliers, and retailers, and provide for certain criminal penalties, according to the documents.