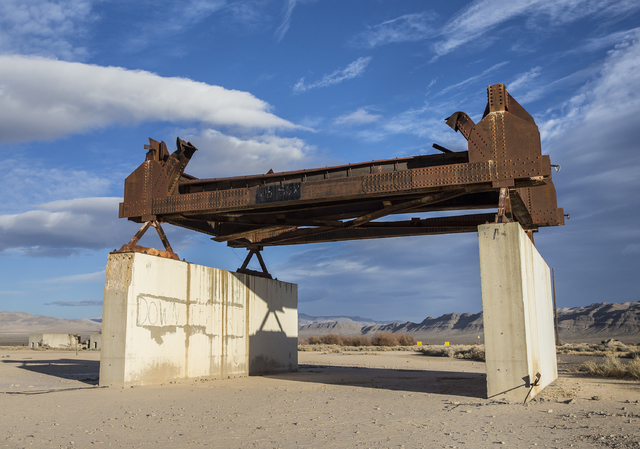 Benjamin Hager/Las Vegas Review-Journal The remains of a bridge built to measure the effects from the 1957 nuclear detonation test Priscilla at Frenchman Flat. Photo taken on Wednesday, Jan., 11, 2017, at the Nevada National Security Site, in Mercury, Nevada. State Sen. Pete Goicoechea would like to see part of the former Nevada (Nuclear) Test Site, about 65 miles northwest of Las Vegas, used as an interim storage site for nuclear waste.

“I’ve been in that tunnel and that first quarter mile in there has a lot of gravel, lots of timber and steel in to stabilize that mountain,” said Goicoechea, R-Eureka. “I’ll let science determine if that ever would be a good repository site.”

He would like to see part of the former Nevada (Nuclear) Test Site, about 65 miles northwest of Las Vegas, used as an interim storage site for nuclear waste.

Building the rail line and other infrastructure to transport the nuclear waste to Nevada could bring in “billions of dollars,” he said. The spent fuel rods could also become a source of wealth for Nevada in the future, as technology of nuclear energy only improves with time.

The land he has in mind is called Jackass Flats, near Area 25 on the test site. He said it is already contaminated because of previous above-ground nuclear testing, so it would have few other uses. It was used to test nuclear-powered rocket engines as far back as 1955.

Because of its current contamination, Goicoechea said the land would be ideal for storing the waste.

“I think that is huge,” he said. “I think there is a benefit for us in interim storage. Jackass Flats has been radioactive since the 1940s. It is where they did the above-ground testing. You are not going to contaminate that.”

Goicoechea said the transportation casks of the nuclear waste could simply be bolted onto concrete and metal slabs on the ground and stored above ground. The site is also near Nellis Air Force Base, which could provide security for the site.

“You are not going to be hurting anything, they (casks) have already been heated up a couple of times,” he said.

“It just makes sense to me,” he said. “The numbers are there, anyway.

“I feel very strongly that we should look at interim storage,” he said. “You know, we’ve only been in the nuclear age for about 50 years and 50 years from now, there might be real value in those fuel rods. And again, they (fuel rods) are only 5 percent used, so a lot of that is still there.”

The interim storage site could be a big economic factor for Nye County, where the test site is located, Goicoechea said.

“The radioactivity will be contained in the cask,” he said. “They are safe enough to transport. We should not have that many incidents of actual leakage. Just bolt them down on pads in the desert and at some point, they will be worth enough and the programs we can put in place to recycle or re-evaluate that nuclear waste would be huge for Nevada.

“And consider what it would cost to build a rail corridor and those other facilities,” Goicoechea said. “It would mean billions of dollars to this state.”

The site Goicoechea mentioned is also close to Area 5, where some nuclear waste is being stored now, he said.

Goicoechea said he has spoken to members of Nevada’s congressional delegation about his idea.

“I’ve told everybody on the list but I am just a rural senator,” he said. 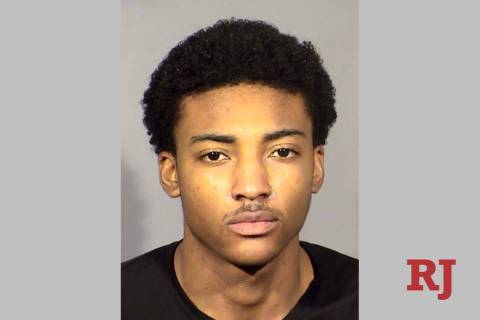 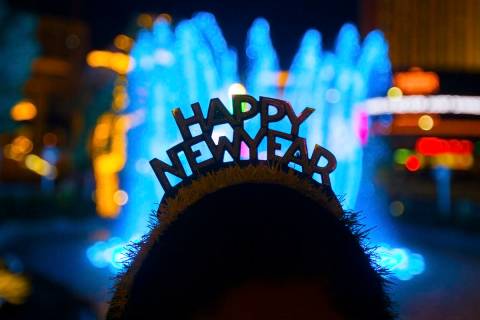 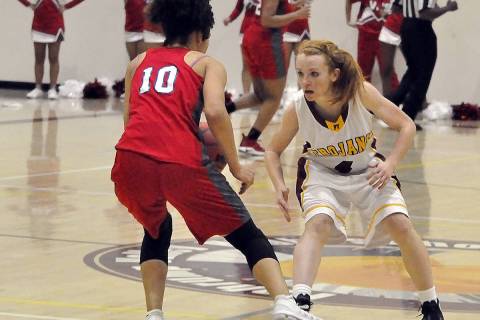 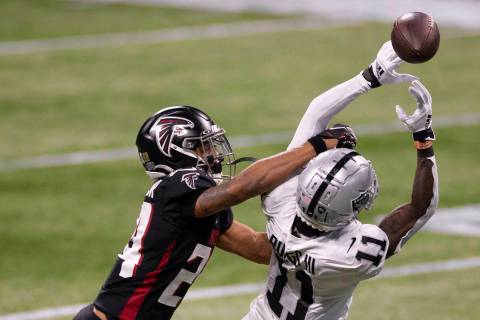 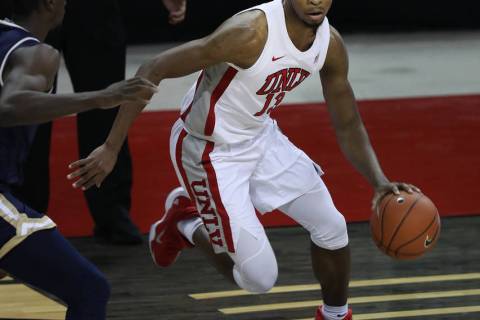 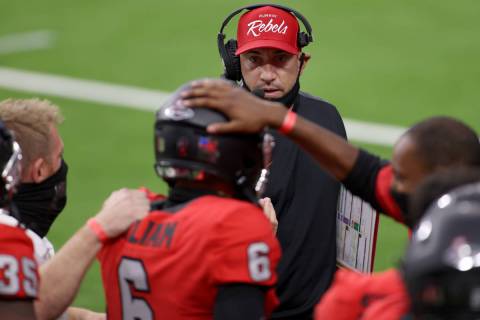