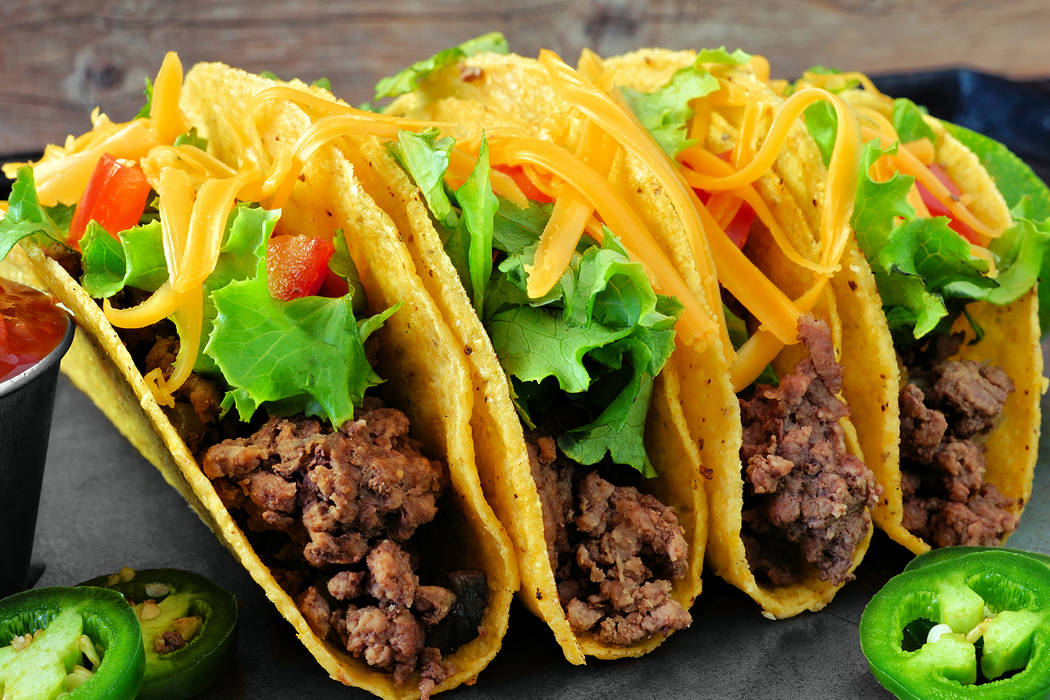 Getty Images Makers of all kinds of tacos are encouraged to enter the Pahrump Taco Fest competition. 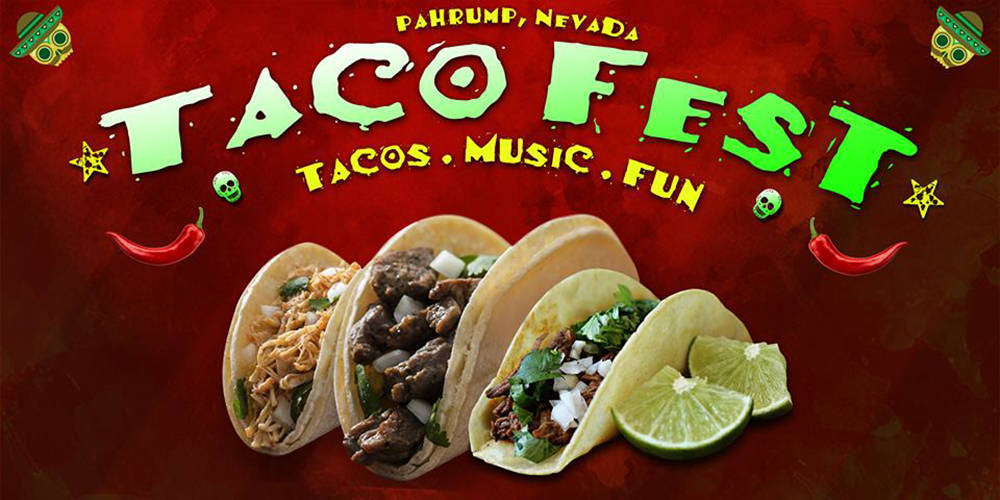 Special to the Pahrump Valley Times The 2nd Annual Pahrump Taco Fest is just one month away and competitors will want to perfect their recipes if they hope to score a first place win in the taco competition. 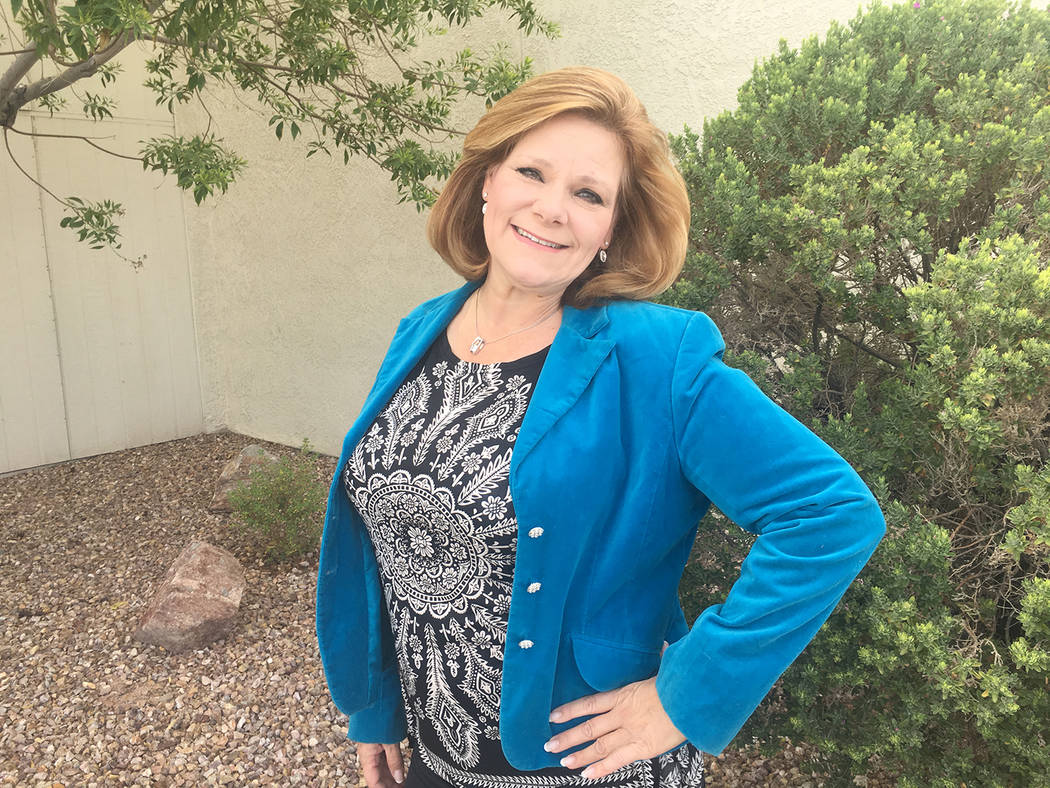 Special to the Pahrump Valley Times Pahrump Taco Fest co-organizer Deanna O'Donnell is encouraging residents to mark their calendars for October 12 and head out to participate in the fundraiser event.

Pahrump residents should prepare to have their taste buds tantalized this coming October, when well-known locals Deanna O’Donnell and her daughter Darbie O’Donnell host the 2nd Annual Pahrump Taco Fest.

For those who think they have what it takes to craft the most delicious tacos, the event will also provide a chance for them to display their cooking prowess in the taco competition, with all of the funds raised set to go to two local nonprofit causes.

“This is our second year for Taco Fest and it benefits a different charity each year. This year we put out a post asking people what they thought we should support,” Deanna, who is best-known as the reporter, anchor, news director and assistant station manager at KPVM-TV and KACE Radio, told the Pahrump Valley Times. “They came back with Soroptimist and Sleep in Heavenly Peace, so we plan on splitting the proceeds between those two charities.”

Soroptimist International of the Pahrump Valley is an organization dedicated to empowering women and girls and improving their lives overall. Sleep in Heavenly Peace is one of the valley’s newest nonprofits and its mission is to ensure that no child sleeps on the floor.

To do this, Sleep in Heavenly Peace volunteers hand-built beds for children who do not have them, so youngsters have somewhere safe and secure to lay their heads at night.

Deanna explained that both nonprofit organizations are helping with the legwork to put the 2019 Taco Fest together. In addition, Darbie and her fiance Josh Westerman, who co-own Quality Signs in Pahrump, are manning the paperwork side of the event as well as donating all of the banners needed for the event and undertaking the task of creating banner sponsorship.

Patrons of the 2nd Annual Taco Fest will have the chance to taste as many of the tacos they wish, with tasting tickets to be sold at a rate of 10 tastings for $5. Along with all of the varied types of tacos that are sure to be included, the event will also feature vendors for attendees to peruse and musical entertainment.

The cost for anyone wishing to participate as a contender in the taco competition is $25. “The competitors must cook their meat on site,” Deanna explained. “So they have to have some kind of barbecue grill that has a cook-top. The competitors will be judged for first, second and third place Judge’s Choice awards and first, second and third place People’s Choice awards.”

The competition has room enough for just 18 competitors so those who want to get in on the contest should visit the Pahrump Taco Fest Facebook page, where applications for both taco competitors and vendors are available, send an email to sales@qualitysigns.com, call 775-537-5575 or stop by Quality Signs at 1201 S. Highway 160.

“We are also looking for a band that would like to donate their time, preferably one with a Hispanic flavor or a Mariachi band,” Deanna noted.

There are still sponsorships available, which Deanna noted provides a great opportunity for entities such as businesses and political candidates to get their name out there. “If anyone would like to sponsor, get involved or volunteer, they can contact me at deanna@kpvm.tv,” Deanna stated.