It’s the LA ensemble’s first performance at the Opera House, but the sounds of Klein and Her Parlor Boys (actually four musicians she met one by one ‘like Dorothy on the road to Oz’, she said), are familiar in Death Valley Junction. Opera house founder Marta Becket, who debuted her own vaudeville-style dance pantomime show here in 1968, liked listening to them on CD.

“It would have been just Marta’s style,” said Fred Conboy, president of the Amargosa Opera House, Inc., nonprofit organization, adding that he is especially excited about Saturday’s performance, when “Janet’s Vitaphone vibes meet Marta’s miraculous murals in the Mojave!”

To honor the spirit of Marta Becket’s lifelong affinity for all things vaudeville, this year’s anniversary celebration also showcases contributions from a variety of young artists and performers who “caught fire” from Becket’s inspiration, Conboy said.

The schedule includes a reprisal by local talents Jason Neuman and Jenni Williams of Becket’s original dance number “Gossip”, which Becket choreographed and performed with her longtime partner Tom Willett before his death in 2005. Also appearing are D. Pel, an indie folk musician whose recent album “Horst and Graben” features songs about Becket and the Opera House, a ballet performance by Michael Meyer, and a screening of the short documentary film “Dust Devil” by Australian filmmaker Poppy Walker.

After the midway intermission, Janet Klein and Her Parlor Boys will take the stage. Dressed in perfect flapper style, Klein leads her ensemble in songs spanning the 1910s to the 1930s with a focus on music from antique Vitaphone records. Vitaphone was the technology used to create the first talking pictures with synchronized soundtracks. Klein said discovering the lost Vitaphone recordings, some of which were never committed to sheet music, and bringing them back to life brought her an unexpected and irrepressible joy so she set out to share it with audiences.

“It was this music that cheered people and brought them out of the Great Depression,” she said.

The effervescent chanteuse calls LA home and has been performing in local venues there since 1998. Her ensemble is so lively and vibrant that when they played Bob Stane’s famous LA Coffee Gallery Backstage, he offered a money back satisfaction guarantee, according to one report.

From her dark, blunt-cut bangs to an affinity for times long past and a love of the kind of satire that pokes fun without ever falling from the height of good graces, Klein and Marta Becket had a lot in common. To put on a good show, Klein said, “You make a bubble and invite people in.” That’s just what Becket did in her Amargosa Opera House for well over 40 years.

“I can recognize a rare dream when I see one,” Klein said about Becket, whom she was never able to meet in person. “I’ve followed my own dreams, too.”

Becket passed away in 2017 at the age of 92, but these yearly tributes, along with a variety of other Opera House programming that aims to engage audiences with the old-fashioned entertainment and art forms, help to keep her spirit alive, said Conboy.

Saturday’s show begins at 7 p.m. and advance ticket purchase is required. The anniversary shows usually sell out before show night so advance purchase is highly recommended.

Dressing up for the show is not required, said Klein, “But I love fancy. You can never be overdressed at a Janet Klein show.”

Before the show, at 5 p.m., the Amargosa Cafe is offering a buffet-style dinner for $18, reservations and advance ticket purchase required.

While you wait for show night, you can find Janet Klein and Her Parlor Boys on video here: https://www.janetklein.com/web/linksframeset.htm 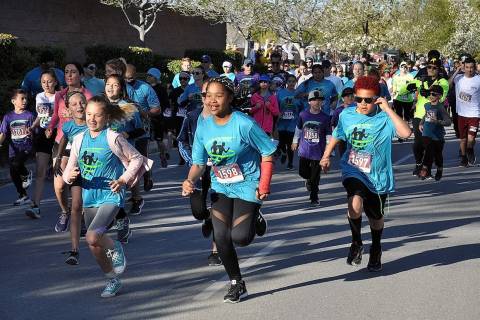 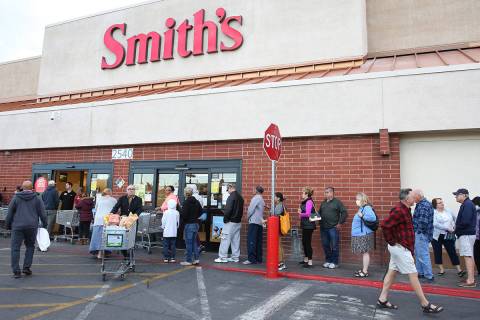