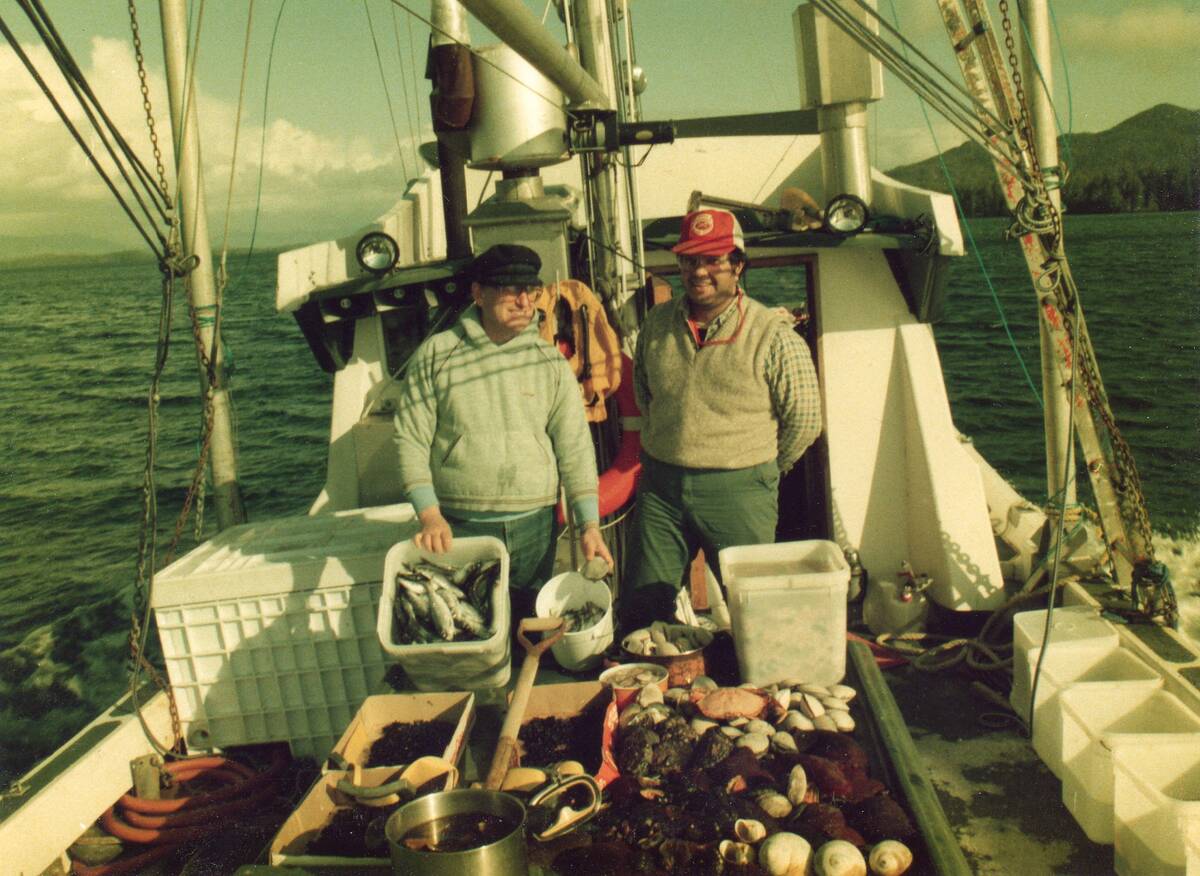 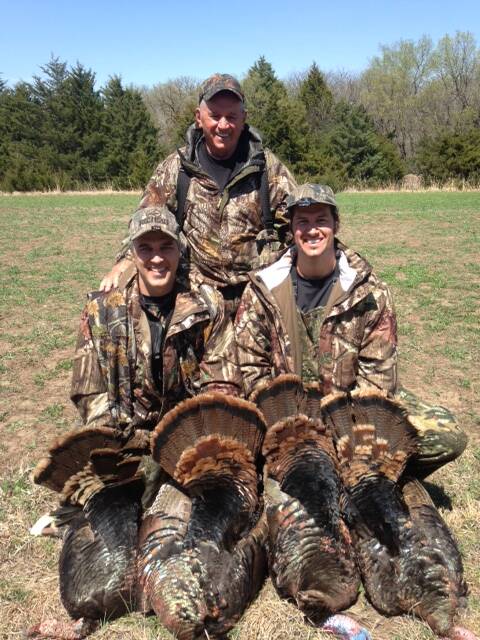 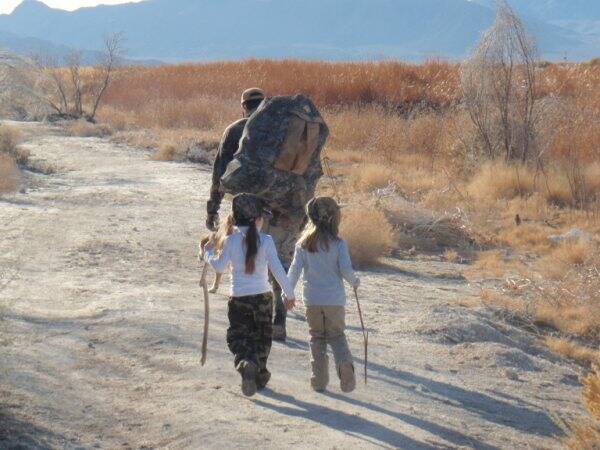 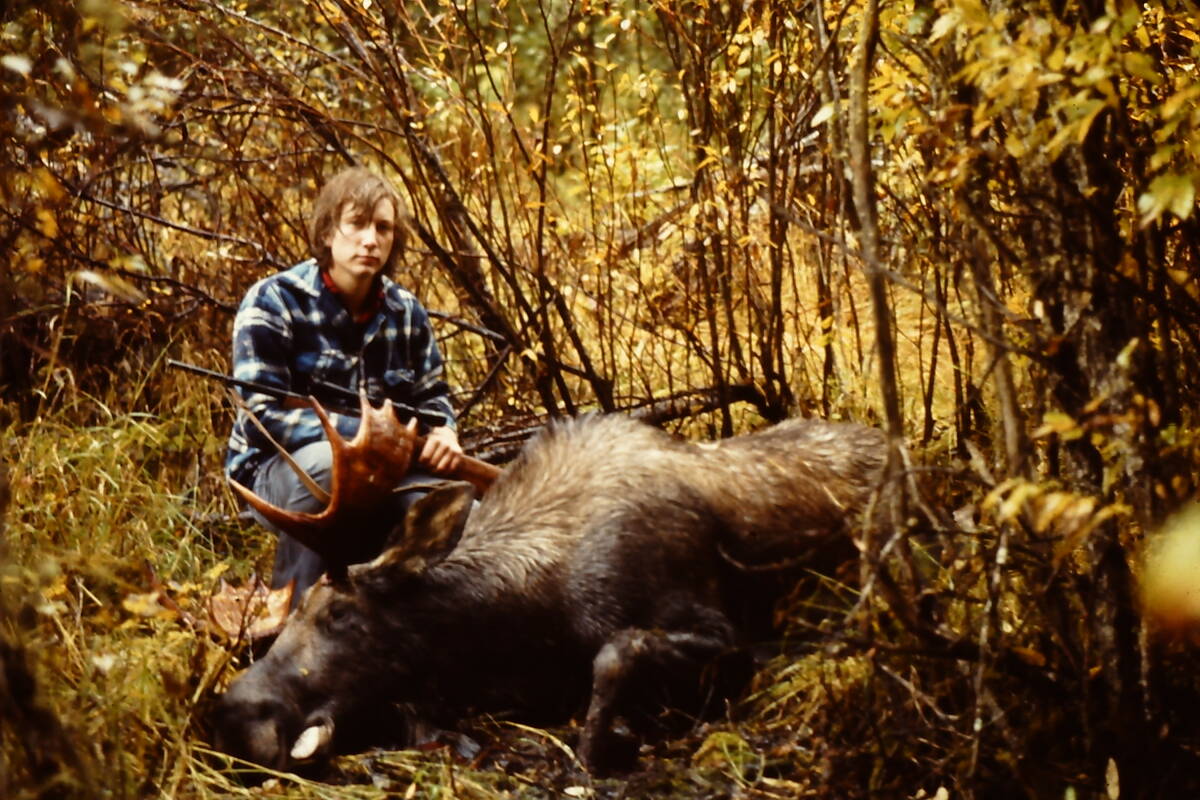 I’m seeing a greater emphasis on youth by outdoor and conservation organizations and I’m reminded that it has been the hunters and fishermen leading our nation’s efforts to establish and maintain healthy wildlife populations and habitat.

Hunting and fishing traditions around the world began when we were much more dependent on wild game for our sustenance and subsistence. We necessarily had a commitment to the maintenance of wildlife. If they disappeared, we starved.

Most of our grandparents, and certainly our great-grandparents, hunted and fished for table fare. Many of those who moved out West were dependent on it. This was true in Canada and Alaska through the 50s and in some isolated communities, even into the 60s.

How were our traditions manifested?

We limited our take to what we could eat. We shared our good fortune with others, especially the elderly and those who could not hunt for themselves, and we instilled in our young people a sense of responsibility and respect for the natural world and helped them develop a sense of their place in it.

While teaching and working in northern native communities, I became aware of these traditions being alive and well. While in a small isolated fishing village 50 miles offshore from Prince Rupert, B.C., Canada.

I was able to observe and participate in annual food gatherings of the community. They would catch, shoot and collect food for the village making sure the elders were taken care of first and with the best selection. The village did have modern foods and shopping available in Prince Rupert, but traditional foods, such as abalone, clams, crab, sea cucumbers, as well as salmon and halibut, are valued above “store-bought” items. This is especially true in a changing society. Imagine going without beef in a new “vegetarian society.” Many of us would long for a nice juicy steak, or even a hamburger, but traditional foods have great value, gathering, hunting and fishing is part of our societal glue.

I also had the good fortune to live for a number of years in small interior British Columbia/Yukon communities where the nearest supermarket required two days of travel and the road to it (B.C. Hwy. 36) was not opened until the late 60s. These communities depended on wild game not only for traditional reasons, but also economic and logistical constraints. Cars were few, electricity had not yet arrived and refrigeration non-existent.

People learned the skills to survive and passed them on with great concern and necessity to the next generation.

But, like the coastal fishing communities, as things improved and goods became more available (the Big Mac was really popular), traditional foods became of even more importance and greater value. Unfortunately, as society “progresses,” fewer of its members retain the necessary skills, but their legacy continues as does the need and quest for the earlier traditions.

Perhaps that is what is happening today. There seems to be resurgence, as there was in the 60s, for a simpler and value appreciative society led by outdoor organizations emphasizing youth activities. (We’ll be hearing more about these groups’ activities in future articles).

I read on a T-shirt, “My ancestors haven’t spent the last 1.4 million years clawing their way to the top of the food chain to eat tofu. Respect your ancestors – hunt, fish and eat meat.” Some other ways of respecting our past are to learn wildlife habits and habitat, become proficient with outdoor tools and techniques, respect the game being hunted by harvesting and using it efficiently.

Finally, sharing with others, especially the next generation will help maintain our heritage, culture and tradition. Will our traditions and values be the same – no – they will be influenced by new technologies, from new firearms, SCUBA equipment, snowmobiles, ATVs, computers and video games. But, the search and longing for our traditional past will continue.

Dan Simmons is a columnist, author and adventurer living in Pahrump. His columns appear here on the first Fridays of each month.