A GoFundMe launched by the Nye County Sheriff’s Office to raise at least $75,000 for the animals was less than $4,000 from its goal on Wednesday. One anonymous donor has given $1,500 to the fund and several have donated $1,000 to the cause.

An outpouring of support from the region and beyond has been received, according to releases from the sheriff’s office. PetSmart has donated several bags of food for the dogs. The Daisies from Girl Scout Troop 64 donated bags of goods to the dogs.

The sheriff’s office and animal shelter are partnering with nonprofit Tails of Nye County Inc. on the effort to receive donations that will go to kennels, food, supplies, and other needs of the dogs that were seized. 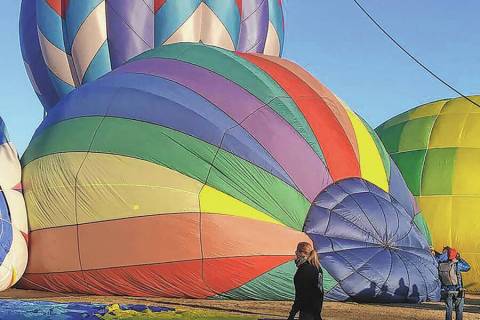