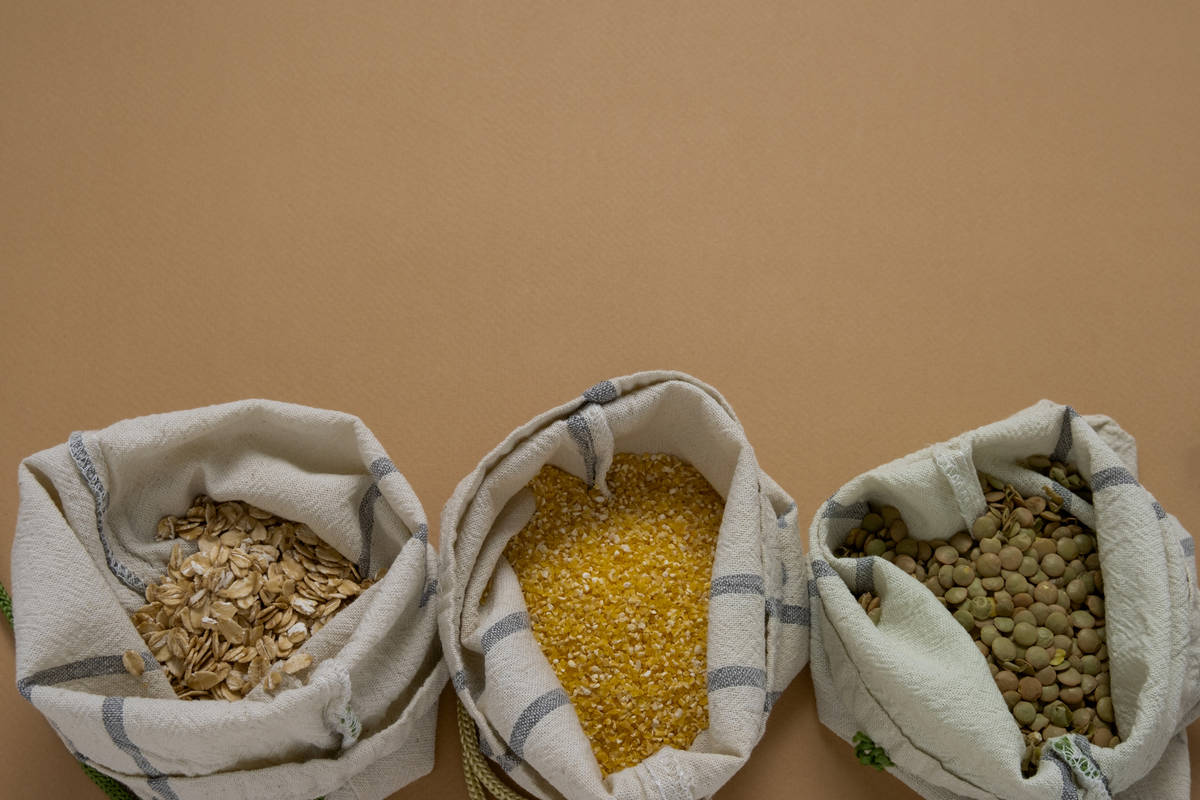 Getty Images Seed saving is a worthwhile venture that will create crops that are more resilient to our climate and conditions but there is a process you need to follow to ensure that the seed you collect produces the crop you intended.

In the last two weeks have I covered the basics of seed saving and how to get started as well as saving seeds from self-pollinating crops like beans and tomatoes. This week I will cover the trickiest crops to save seeds from, open-pollinated crops.

When grown close together, open-pollinated crops such as squash and melon are likely to cross-pollinate when visited by pollinators. If you plant the seeds you collect from these plants in the following season, you may end up with some interesting but unappetizing new varieties.

In large commercial scale farming, the solution to this issue is to provide a great distance between the crops and to plant a single variety. In the home garden, where space is limited, you can still grow many varieties while emulating distance with isolation and a few special tools.

Squash and melon are pollinated by insects. The first step to preventing cross-pollination is to place a physical barrier between the insect and the female flower of the squash or melon. First, identify the female flower by its long tube sticking out from the middle of the flower, capped at the end by a large head. This is called a pistil. Often you will see a tiny fruit beginning to form behind the pistil.

One of the easiest methods that I have found to isolate the blossom is with a tulle wedding favor bag. You can purchase these at craft and party stores. Before bagging the blossom, you will need to hand pollinate it with pollen from the male flower. You can use a clean paintbrush to capture the pollen from the stamen in the male flower and brush it onto the pistil in the female flower. You want to complete this process with a delicate touch.

Once you have pollinated the female flower, slip the tulle bag over the entire blossom, and gently pull the drawstrings closed. Take great care to avoid damage to the flower as this can impede the formation of the fruit. Within a week or two you should start to see the fruit grow. You will need to remove the bag once the fruit starts growing to prevent damage to the fruit. The bag can be washed and reused many times.

To save the seeds for next season, pick the fruit when it has fully matured. Wash the seeds and remove any flesh or pulp that remains after washing. Spread the seeds in a warm, dry location and be sure they are not clumped together. After they have completely dried, they can be stored in an envelope or paper bag in a cool, dry location. They should remain viable for several years.

Corn is pollinated by wind and the pollen is able to spread a quarter mile or more. If you intend to save seed from corn, like squash and melon, you will have to isolate, but the process is quite different. You will need a bag to cover the tassels and shoots when they appear. You can use paper lunch bags or purchase wax coated paper bags that are shaped for the purpose.

The corn shoots will emerge near the base of the stalk among the husks. You need to bag them before the silks appear to prevent them from being pollinated by unwanted pollen. Gently pull back the husk leaves and remove them from the plant. Using clean, sterilized garden shears, cut the husk leaves straight across leaving a marble-sized opening. You will be able to see the silks. Make a slit between the shoot and the stalk and slide the bag into the slit and over the shoot. Seal the bag closed with a stapler or clothespin. The next step is to bag the tassels.

Give the stalk a good shake before bagging to remove any debris blown there by the wind. Then gather the tassel in your hand and place the bag gently over it. Pull the bag down so that it covers the entire tassel and then gather the bag at the base while not allowing any pollen to escape. Fold the end of the bag over itself several times and staple or pin the opening closed. The pollen will be ready for collection within a few days.

To collect the pollen, choose a morning when there is little to no breeze. The pollen bags should be completely dry. Bend the top of the stalk gently over until the tassel is inverted into the pollen bag and give the stalk a good shake. Gently remove the bag from the tassel. You need to move on quickly to the next step.

Remove the bag from the shoot and pour the pollen into it. Lay the corn silks out over your clean hands and spread the pollen across each silk strand. Each strand will pollinate one corn kernel, so you want the coverage to be as complete and uniform as possible. After pollinating, cover the ear shoot again, this time with the bag that you removed from the tassel and staple the end of the bag closed. You want to be sure that it will not blow off in the case of strong wind. The bag should stay in place until the silks have turned brown and dried up. At this point you can remove the bag.

To save the corn seed, allow the fully mature cob to dry either on the stalk or on the cob until the kernels no longer exude juice when pressed. The kernels can be gently removed for storage by giving the cob a good thump into a clean container. Store the kernels in a paper envelope or bag in a dark cool environment. Corn seed has a short viability for planting of two years or less and is best rotated yearly.

When it comes to seed saving, each type of plant has their own technique and specifications. Over the last three weeks I have aimed to give general overview of basic seed saving. The techniques that I have covered can be used for most of the vegetables we consume aside from bulbs and tubers. Look for a future article covering that subject and more as we head into my favorite season, fall.