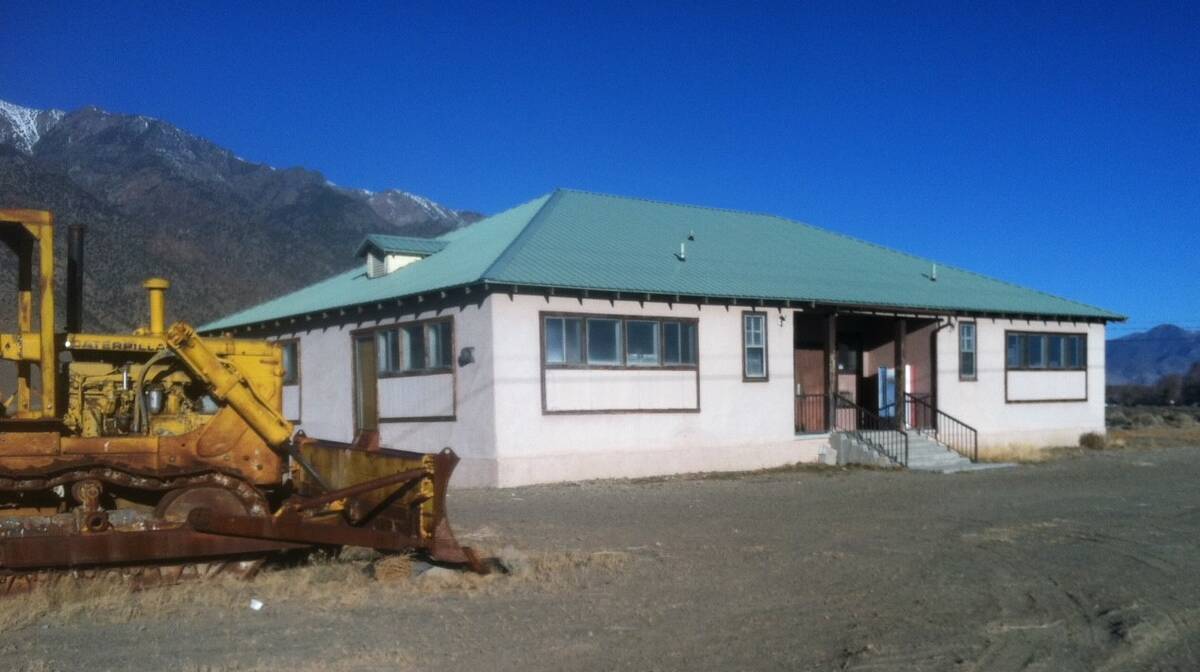 Sunnyside Museum/Special to the Pahrump Valley Times The museum, originally a schoolhouse, was built in 1936. It is open to visitors one day a month. The next open house will be Feb. 19. 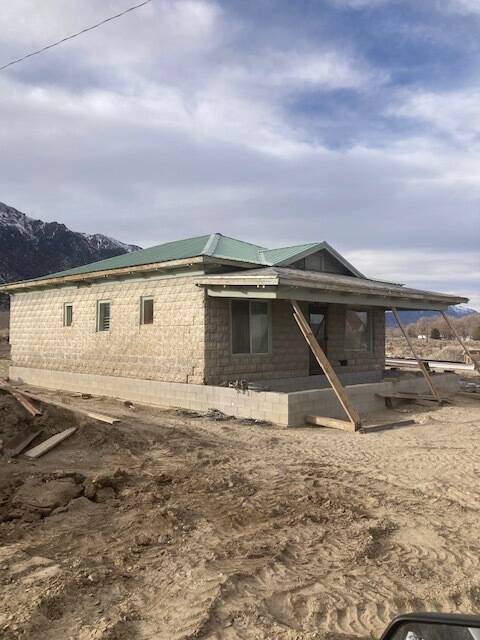 Sunnyside Museum/Special to the Pahrump Valley Times The historic house was built in 1914 and moved from Round Mountain to the lot next to the museum roughly two years ago.

Two years ago, Sunnyside Museum, started the near-impossible project of moving a historic house from the town of Round Mountain to the lot next to its museum there.

“He made all of the blocks himself and his brother-in-law Thomas did the finish work inside,” said Tinker Evans, vice president of the Sunnyside Historical Society and the museum. “We’re absolutely sure that the thought of moving this house never entered Will’s mind as he built it. That is evident in the level of difficulty this project proved to be.”

But the contractor for the project, Ralph Lynn, of Fallon, had a “never-give-up attitude.”

Between health issues and weather, Tinker said, the contractor was not able to get to it right away. But as of January, the house is on its permanent foundation.

“The move went fairly well,” she said. “A foundation was built to set it on, and it’s been sitting perched on the foundation for quite some time. Because the floor is not attached to the walls, columns had to be built underneath the house.”

The goal now is to add a front porch back on to the house and totally restore it.

“We’ve applied for two grants in order to reach this goal,”

Another goal is to create a replica of the bottle cellar that Will Berg built next to the house in Round Mountain.

The original cellar was used to store food that was canned during the summer to get the family through the winter.

“Keep watch for improvements as you drive by and hopefully by this summer it will be opened to be included in our tours,” Tinker said.

More information can be found online at www.sunnysidemuseum-roundmountain.com.