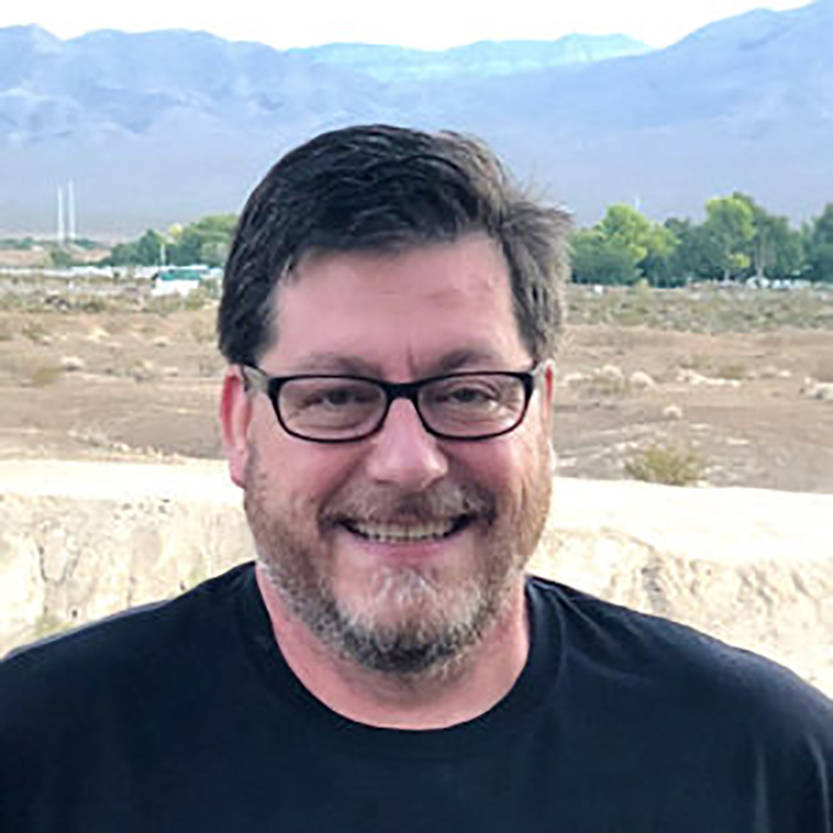 Special to the Pahrump Valley Times Yale Yeandel is a Midwestern transplant, having moved to Las Vegas from South Bend, Indiana, where he graduated with a B.A. in theater from Indiana University at South Bend. 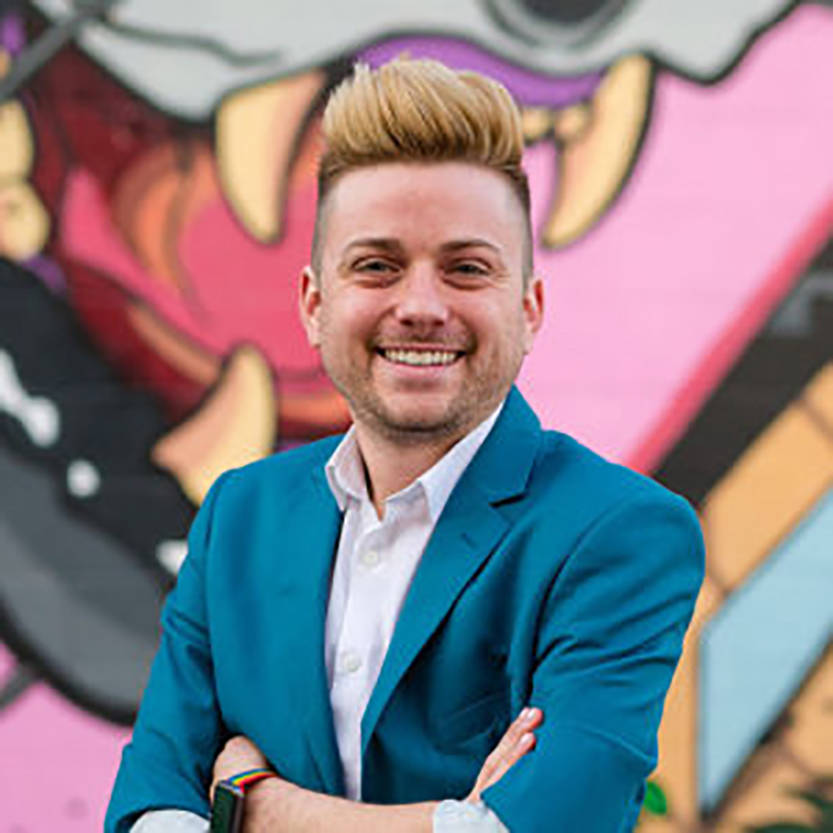 Special to the Pahrump Valley Times Andy Lott toured nationally with “The Wizard of Oz,” “Bye Bye Birdie,” and was the equity guest artist for The Nevada Conservatory Theatre’s 2017 production of “Peter Pan,” playing the title role.

A pair, performing artist-teacher Andy Lott and set designer Yale Yeandel, have been appointed by Gov. Steve Sisolak to serve on the Nevada Arts Council board.

Members of the nine-member board are selected for their knowledge and experience in the arts. The board advocates on behalf of the arts and arts education in Nevada, promotes policies and viewpoints to benefit members of the creative industry and residents throughout Nevada, and approves grant allocations, the council said in a news release.

Lott grew up in Las Vegas and began performing at an early age with the nationally awarded Rainbow Company Youth Theater. He graduated from the Las Vegas Academy of the Arts and went on to earn a BFA in dance from Marymount Manhattan College in New York City.

He toured nationally with “The Wizard of Oz,” “Bye Bye Birdie,” and was the equity guest artist for the Nevada Conservatory Theatre’s 2017 production of “Peter Pan,” playing the title role.

Lott has previously taught and directed inside the Rainbow Company Youth Theater. A public high schools arts educator for four years, he has a particular understanding of the triumphs and challenges of the Southern Nevada arts education landscape.

Yeandel is a Midwestern transplant, having moved to Las Vegas from South Bend, Indiana, where he graduated with a B.A. in theater from Indiana University at South Bend.

His unique and detailed sets have been bringing shows to life throughout Las Vegas since the mid-1990s. He’s worked with Southern Nevada high schools, colleges, universities, theater groups and Las Vegas Strip properties on productions.

He works at Le Reve, where, since 2004, his scenic painting, set and prop work can be seen five nights a week. His professional work includes innovative magic design with Penn &Teller, and back-stage work up and down the Strip for the Stratosphere, Cher and Debbie Reynolds.

Both Lott’s and Yeandel’s terms on the NAC Board run through September 2023.

The Nevada Arts Council, a division of the Department of Tourism and Cultural Affairs, was founded in 1967 as the state agency charged with ensuring that state and national funds support cultural activity and encourage participation in the arts throughout Nevada.

The agency’s programs and services are designed to support creative expression, animate communities, diversify local economies and provide lifelong learning in the arts for all Nevadans. The Nevada Arts Council is funded by the state of Nevada, the National Endowment for the Arts, and other public and private sources.