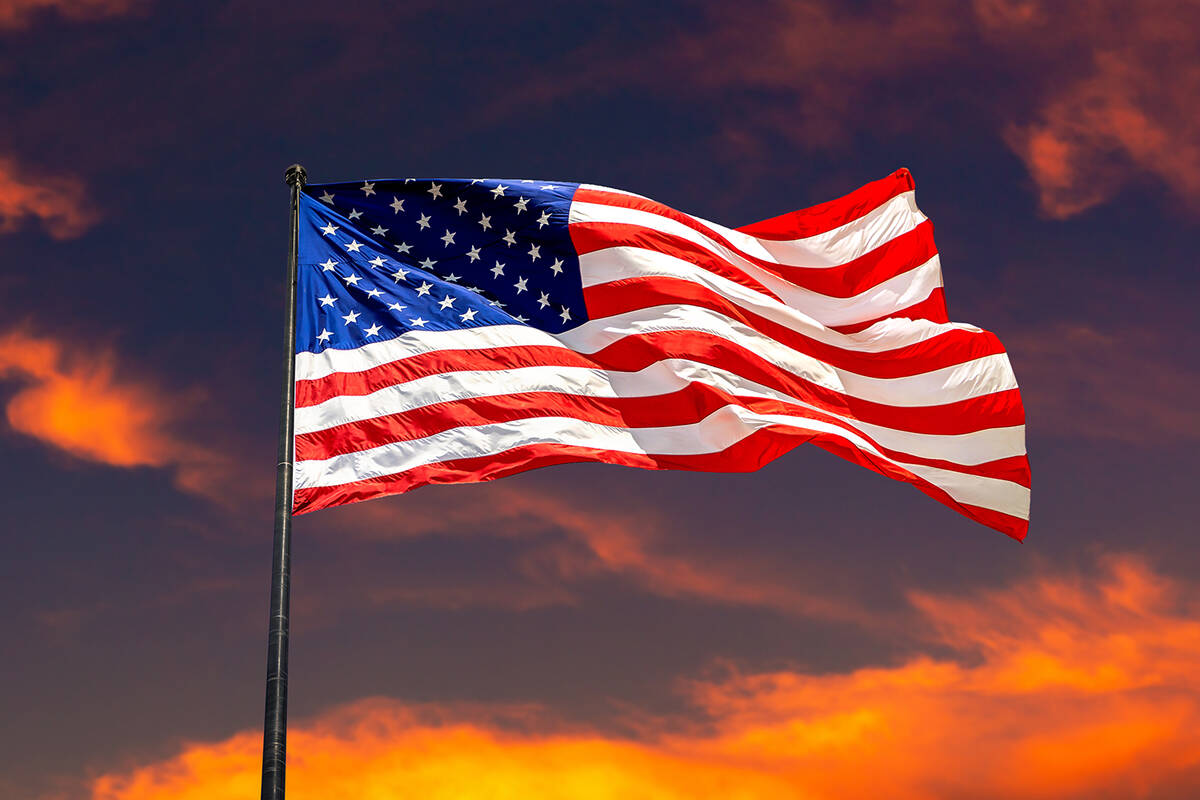 Getty Images Memorial Day ceremonies are set for 10 a.m. and 6 p.m. on Monday, May 30 in Pahrump. 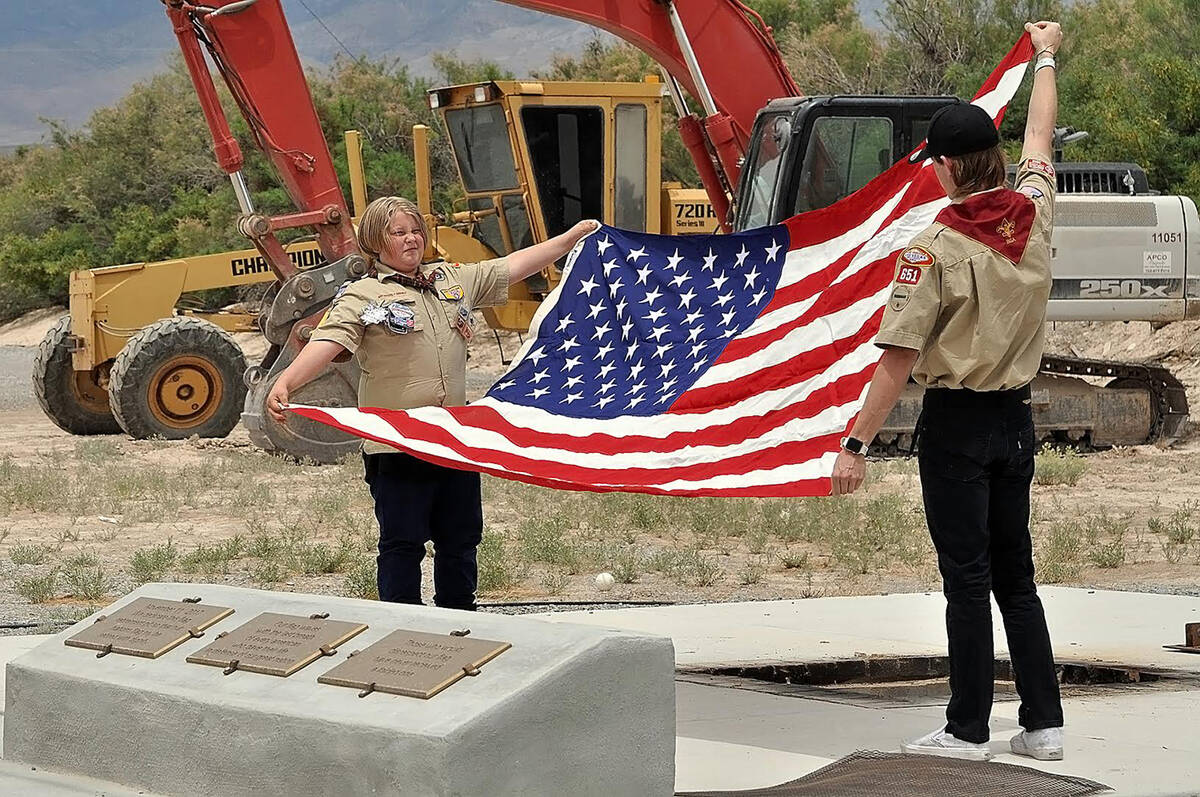 Horace Langford Jr./Pahrump Valley Times When an American flag has become worn with use, U.S. Code recommends they be retired with ceremonial burning. A flag retirement will be held on May 30 at VFW Post #10054.

The unofficial kick-off of summer, the start of grilling season, an excuse to host family gatherings and parties.

Memorial Day is meant as a time of reflection, a time for those all across the country to recognize and consider the sacrifices made by the men and women of America’s armed forces who gave their lives in the name of freedom. Without the courage of those who answered the call to defend their country, the celebrations and joy of Memorial Day would not be possible.

In the Pahrump Valley, Memorial Day is always observed with reverence and gratitude, with local veterans’ organizations hosting ceremonies in honor of the day. This year, both the Veterans of Foreign Wars Post #10054 and the Disabled American Veterans Chapter #15 will be offering Memorial Day programs on Monday, May 30. The entire community is encouraged to turn out to show their respect and appreciation for those who perished on the field of battle.

As detailed by information provided by the U.S. Dept. of Veterans Affairs, Memorial Day got its start as a formally recognized holiday in 1886.

First dubbed “Decoration Day,” it was established three years after the end of the Civil War by a Union veterans’ organization called the Grand Army of the Republic. Maj. Gen. John A. Logan, who is widely considered the father of the holiday, declared that Decoration Day should take place on May 30 each year, a time when flowers needed to adorn the graves of those who perished in war would be in bloom.

Memorial Day’s origins go even further back than this, however, with Congress declaring Waterloo, N.Y. as the official birthplace of the observance.

“There, a ceremony on May 5, 1866 honored local veterans who had fought in the Civil War,” the VA reported. “Businesses closed and residents flew flags at half-staff. Supporters in Waterloo’s claim say earlier observances in other places were either informal, not community-wide or one-time events.

“By the end of the 19th century, Memorial Day ceremonies were being held on May 30 throughout the nation,” the VA information continued. “State Legislatures passed proclamations designating the day, and the Army and Navy adopted regulations for proper observance at their facilities. It was not until after World War 1, however, that the day was expanded to honor those who have died in all American wars.”

May 30 continued to be the date for celebrating Memorial Day until 1971. The change came as a result of the passage of the Uniform Monday Holiday Act. Congress decided to permanently move not only Memorial Day but Labor Day and the observance of President George Washington’s birthday to Mondays, allowing for three-day holiday weekends.

Memorial Day services in Pahrump will begin on Monday at 10 a.m. at the VFW Post, where post officials will gather with fellow veterans and members of the public for a brief ceremony. Prayers, comments from officials and other traditional patriotic features will be incorporated.

Once the VFW ceremony comes to a close, attention will shift from the pergola in front of the post to the fire pit behind, where a formal flag retirement will be held. The disposal of the American flag is something that should be undertaken with great care and to help ensure flags in the local community are given a proper send-off, the VFW hosts flag retirements throughout the year.

Members of the post will then start grilling up hotdogs for the crowds and VFW Post Sr. Vice Commander Steven Kennard enthused, “So come on out and honor our fallen comrades.”

The Disabled American Veterans Chapter #15 will also host a ceremony to mark Memorial Day, this one set for the evening hours.

The DAV ceremony is scheduled to begin at 6 p.m. inside the Veterans Memorial at the Chief Tecopa Cemetery and is expected to include guest speakers and customary military service elements, such as the wreath ceremony and the ID/Dog Tag ceremony.

All of the above-mentioned events are open to the public.

The VFW Post is located at 4651 Homestead Road and the Veterans Memorial is at 751 East Street. 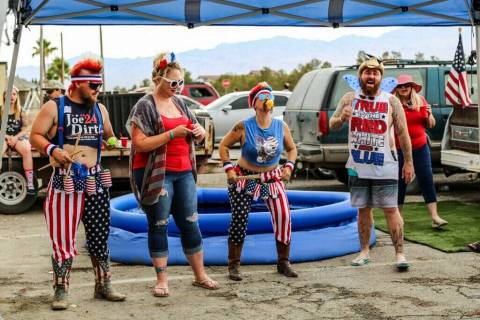 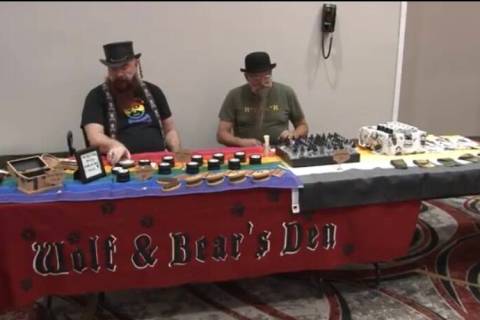 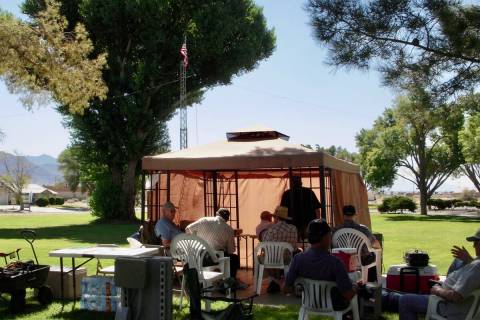 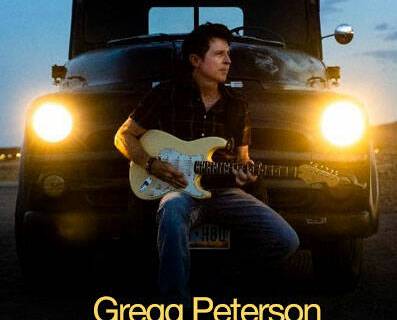 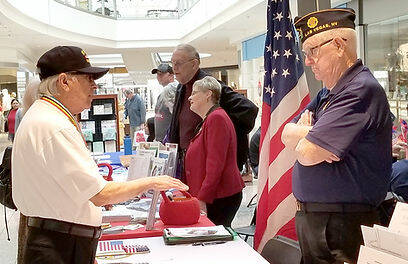 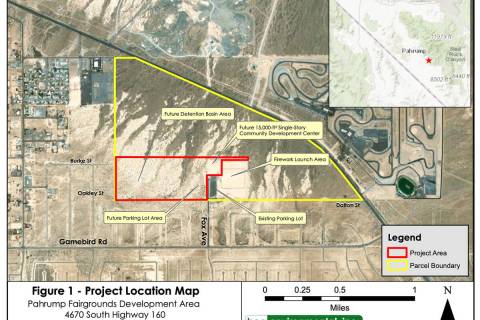 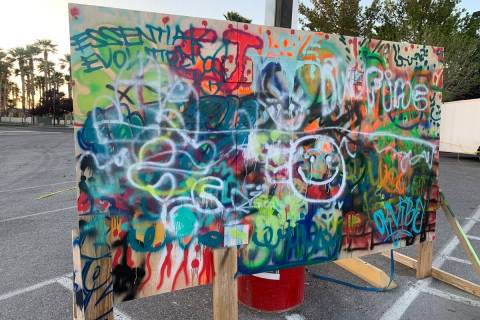 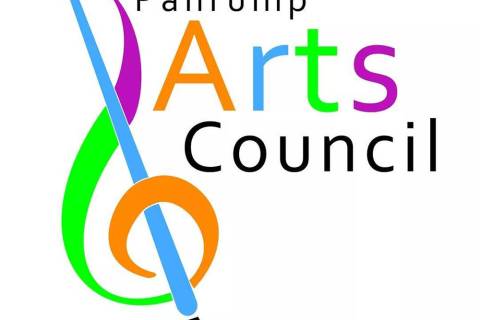