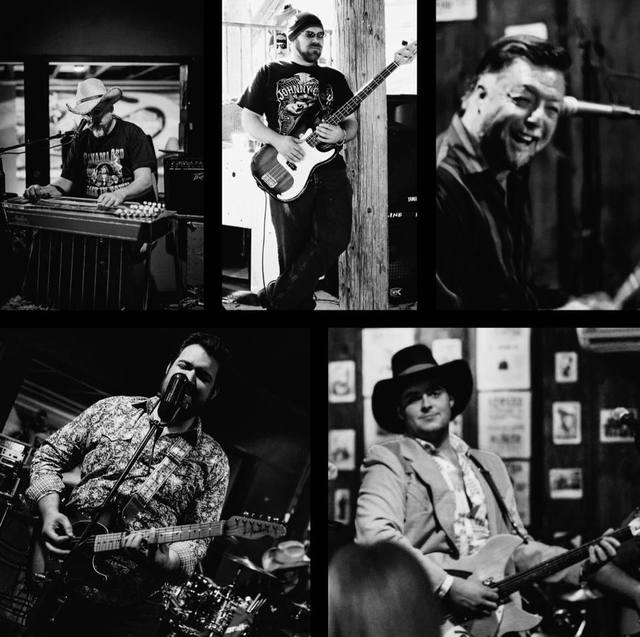 A longtime favorite local music group is set to embark on a U.S. tour and will bid farewell to the valley this weekend.

Cole Reeves and his brother Matt Reeves and their five-piece group, the Reeves Brothers, will set off on tour at the end of March.

The group will play two days of shows at their familiar home of The Hubb Bar and Saloon, where the two brothers’ bands have played over the past 15 months, to say thanks to the community for their support.

Tonight and Saturday night the Reeves Brothers will play the pair of shows, beginning at 8 p.m. until midnight, with drink specials offered for their faithful fans to enjoy.

“It’s going to be a big party,” Reeves said.

A special appearance might take place during their gigs this weekend, as Cole and Matt’s father, Jack Reeves, may take the stage with his sons.

Just wanting something new for the band and the bar, both sides worked together to get this tour going.

“We’ve had such a long stint at The Hubb now for well over a year and we got together with the owners and started talking about it and decided it was time for a change for a little while,” Cole Reeves said. “We are grateful of the support they (The Hubb) have given us and the always being lenient to whatever our schedule was like. They’re wonderful people and they’ve helped us out a lot.”

The group will head off to Laughlin on for a two-week residency from March 31 until April 12 at the Aquarius.

The group has a solid following in Arkansas, as Cole Reeves played in a group there in the past, and they will use the area as their home base for much of the tour.

“We’re prepared to be on the road that long and I know a lot of people in Arkansas and we’ll be in Arkansas for a large amount of time and probably be basing it out of Arkansas, for those dates and our Missouri dates,” Reeves said.

After their initial dates are complete, there may be a trip up north in line to play some shows across the border.

“We are in talks right now to play some shows in Canada for a month or so, but I don’t have much detail on that yet,” Reeves said.

In addition to the tour, the band is also recording an album that should be out in late summer or early fall of this year.

“We got a studio that we will cut the record at, and we will have a lot of original songs,” Reeves said. “It’s going to be really good.”

To celebrate the release of the album, Reeves said the Reeves’ band will likely host an album release party at The Hubb, and more information on that would be available as the time draws closer.