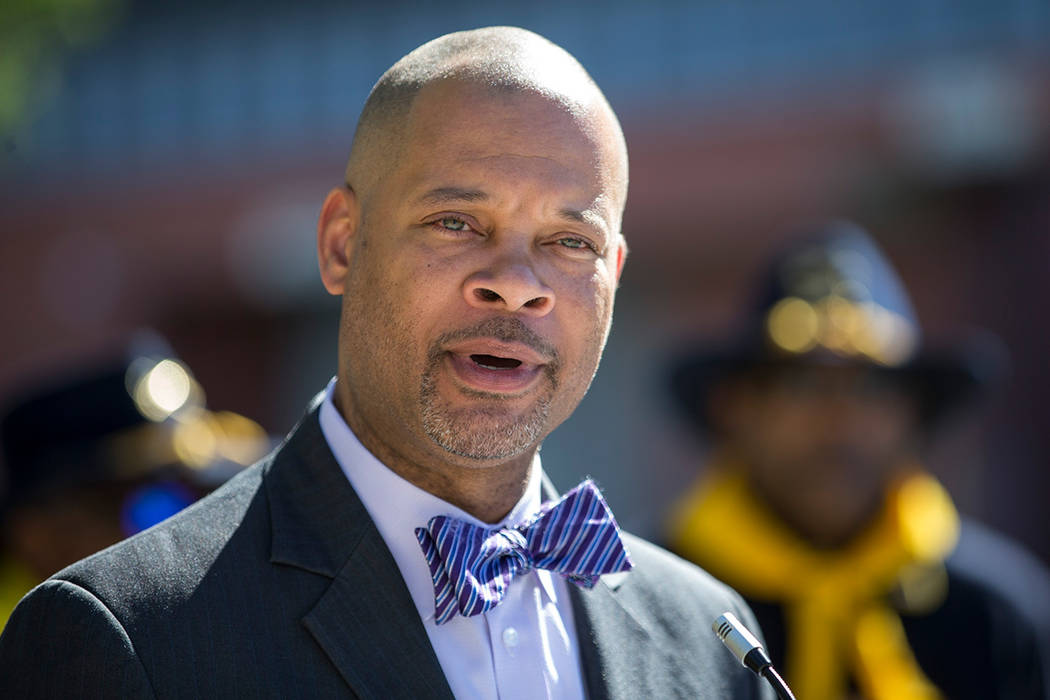 Bryan served four years as attorney general before being elected senator. Del Papa held the office from 1991 to 2003.

“Having previously served Nevada as Attorneys General, we look forward to being a part of the future of the office,” Bryan and Del Papa said in a joint statement last month. “We know Aaron Ford will do an excellent job serving Nevada families as Attorney General, and we are pleased to help guide him during this transition period.”

Former Democratic Assembly Speaker Barbara Buckley, who is co-chairing the transition team for Gov.-elect Steve Sisolak, also is part of Ford’s transition team. Ford, who was elected to state Senate District 11 in 2012, defeated Wes Duncan on Nov. 6 to replace Adam Laxalt as attorney general, a Republican who lost his bid for governor.

Below are the other members: