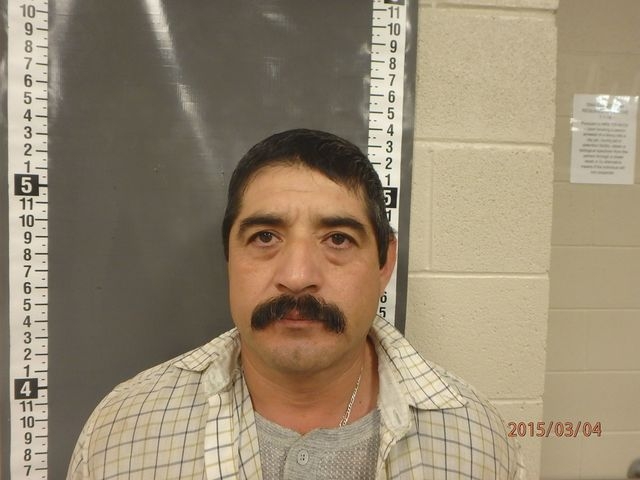 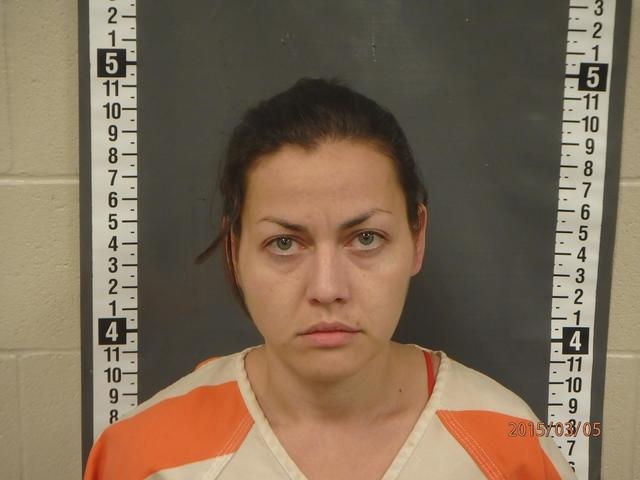 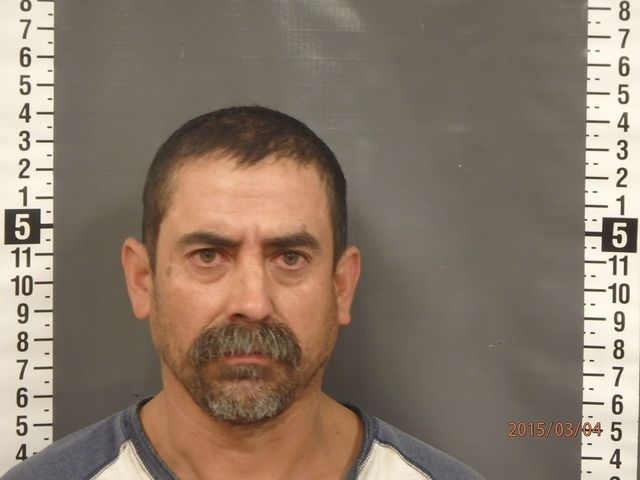 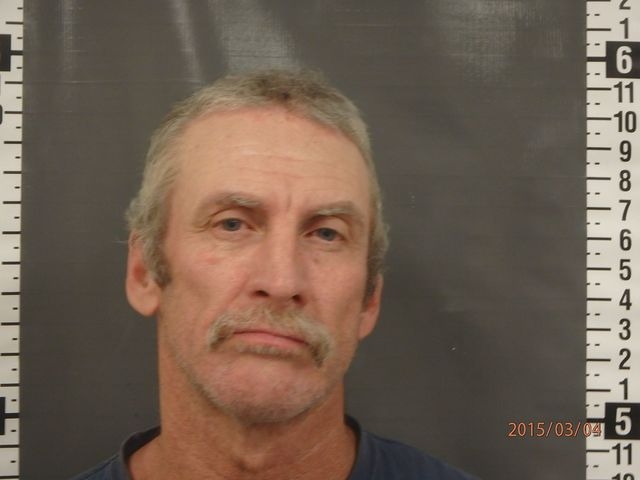 Ignacio Padilla, 46, John Robert Rogers, 46, Juan Alvares, 46, and Keena Contois, 34, were arrested at two separate sites, but were believed to be connected in the alleged crimes.

Padilla, Rogers and Alvarez were arrested at an undisclosed Pahrump residence after police carried out a search warrant and discovered narcotics in the home.

Contois was arrested on the same day during a traffic stop on an open warrant not connected to the case. Once in police custody, police found narcotics during the search of her property at the detention center. It was determined that she was the girlfriend of Padilla.

The arrests come after a year-long investigation into Padilla by the Sheriff’s Office’s narcotics and street crimes unit into narcotics activity. Rogers was being investigated as a suspect in a burglary in Beatty, police said.

After police received information that Rogers may have been involved in a burglary in Beatty, along with the drug investigation on Padilla, they were able to serve the warrant on the home.

Padilla, Rogers and Alvares were booked into the Nye County Detention Center on several drug-related charges, while Contois was charged with trafficking methamphetamine, possession of a controlled substance with intent to sell, being a habitual criminal, and failure of convicted person to register.