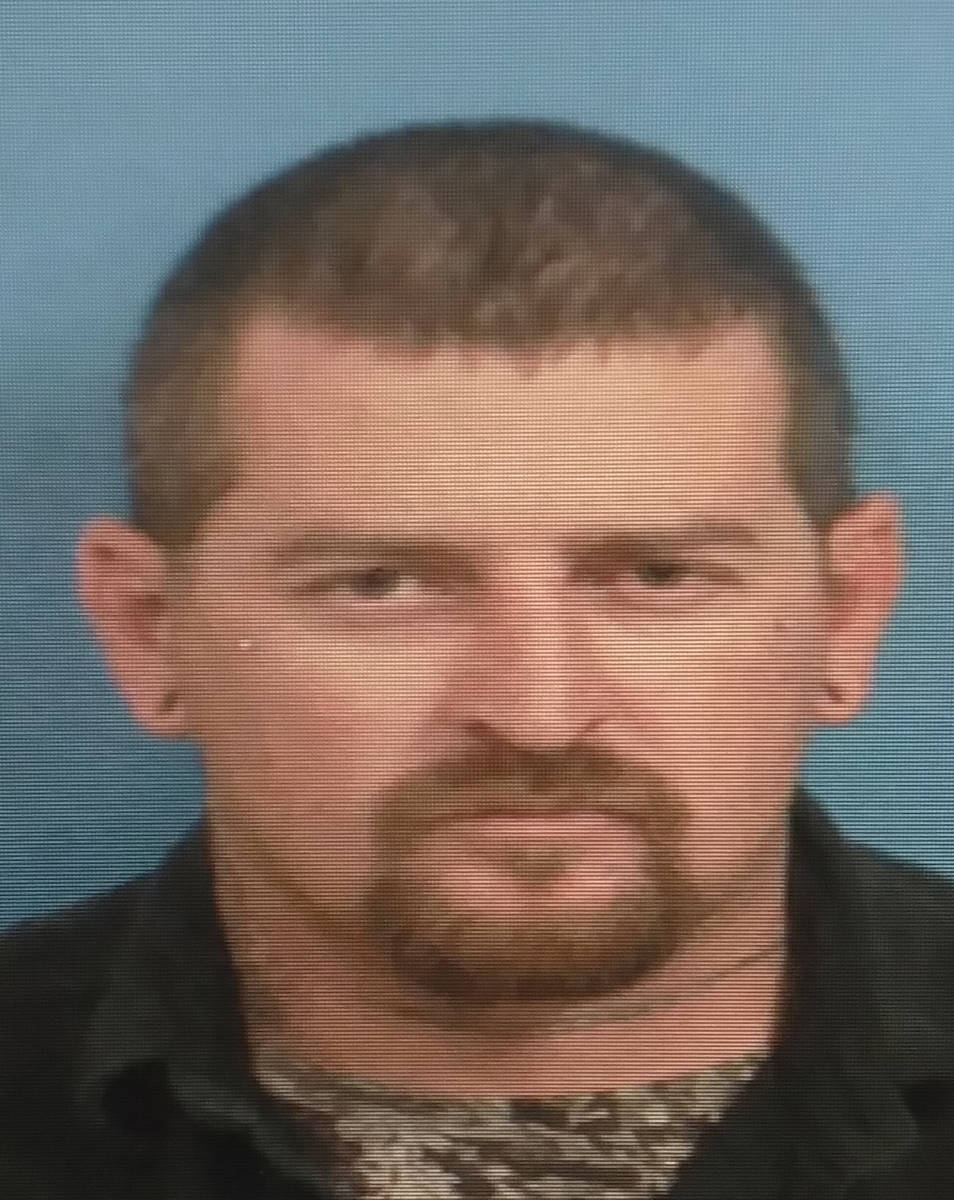 A Pahrump man was arrested and taken into custody following a physical altercation with a doctor at Desert View Hospital, according to the Nye County Sheriff’s Office.

As stated in an arrest report, Deputy Xavier Gideon was dispatched to the hospital for a report of a weapons offense at approximately 5:42 p.m. on Sunday, April 25.

“Upon arrival, I contacted a male I recognized from prior law enforcement contact as Ryan Howard,” Gideon’s report noted. “Ryan was at Desert View Hospital being medically evaluated. While the doctor attended to Ryan, Ryan became hostile toward the doctor.”

After the doctor observed that Howard was in possession of a knife, security personnel were summoned to take the knife from Howard for safety reasons, according to authorities.

“Ryan brandished the knife and began wielding the knife toward doctors and staff,” the report noted. “Ryan slammed the knife on the ground, took a fighting stance, and began to punch the wall. Ryan violated Nevada Revised Statute 200.471.2 C, for unlawfully wielding a deadly weapon toward a protected person in a threatening manner, which was the doctor, causing the doctor to be in immediate apprehension of bodily harm.”

The report went on to state that Howard was placed under arrest and while in handcuffs, he allegedly began to willfully delay and obstruct deputies as they were attempting to place him in a marked Nye County Sheriff’s Office patrol vehicle.

“Ryan physically and verbally refused to be placed in the patrol vehicle,” according to the report. “Ryan violated Nevada Revised Statute 199.280, resisting a public officer, when Ryan began to tense his body in an effort to delay his arrest. Ryan was ultimately transported to the Nye County Detention Center where he was booked accordingly.”

Gideon’s report also stated that while in lawful custody at Nye County Detention Center, Howard allegedly continued to resist deputies who were attempting to place him in a restraint chair.

“While in the restraint chair, Ryan kicked a detention deputy in his hand who was wearing a Nye County Sheriff’s Office uniform with insignia and a badge identifying himself as a deputy,” the report stated. “Ryan violated Nevada Revised Statute 200.481.1 A, battery by a prisoner, due to Ryan intentionally kicking a deputy while in lawful custody.”

Howard was released on his own recognizance on April 26.

He is expected to be arraigned on June 28, according to the Nye County Detention Center.