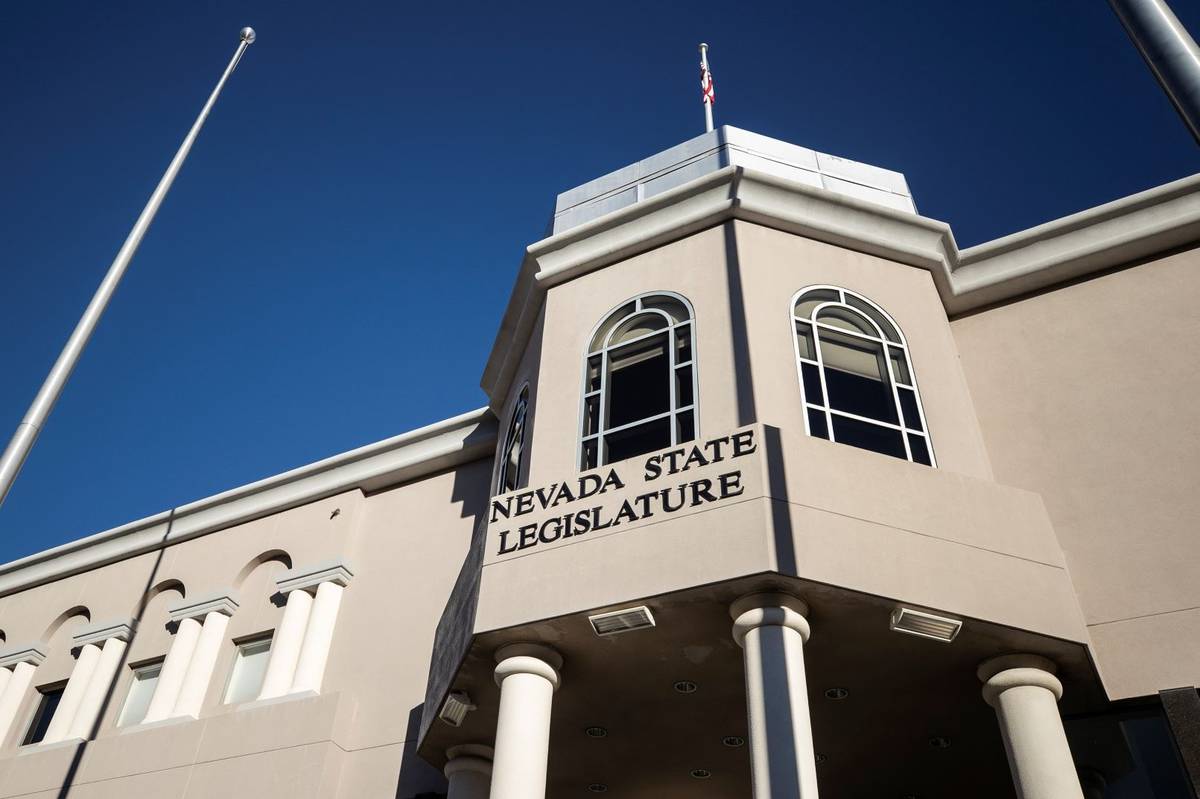 Opposing sides of the gun debate turned out in mid-March as lawmakers weighed a bill to curtail the sale and use of untraceable “ghost guns” and make it a crime to carry a weapon on property where it’s forbidden without permission.

Assembly Bill 286 drew three hours of testimony along the familiar lines of the national debate over gun control and gun rights. The Assembly Judiciary Committee took no action, and the bill will return for additional discussion and potential tweaks.

The bill would ban sale and possession of firearm frames or receivers sold as kits or made with 3D printers. In their unfinished state, they are not classified as weapons and do not require serial numbers and therefore cannot be traced. Advocates of tighter gun controls cite the public safety threat from people who can buy the kits though they may be legally prohibited from owning firearms.

A second section of the bill would criminalize violations of “no guns allowed” proscriptions, where a business or other entity has barred firearms on their premises and posts signs or otherwise informs patrons of the rule. A first offense would be a misdemeanor. The measure drew support from Las Vegas casinos and workers, who said current law doesn’t have enough teeth to deal with violators.

Nye County Commissioner Leo Blundo, District 4, addressed state lawmakers on the bill, he said in an email: “In my individually elected capacity representing District IV of Nye County, I ask that you oppose making good, hardworking Nevadans criminals overnight by criminalizing the Second Amendment of the Constitution. In Nye County, we are a Second Amendment sanctuary county. We believe in the goodness of people, of our citizens, not the criminalization of our citizens and people. Oppose AB286. It’s very simple, ‘shall not be infringed.’ You’re all very educated individuals, why are you trying to doctor, PhD, psychoanalyze this beyond its meaning, which is again ‘shall not be infringed’”?

States and localities have also sued manufacturers, and a Nevada manufacturer is drawing law enforcement scrutiny.

In December, the Bureau of Alcohol, Tobacco, Firearms and Explosives searched Dayton-based Polymer 80, a gun kit maker, on suspicion of evading gun laws by making and selling the kits. One such kit is advertised as containing “all the necessary components” to build a complete firearm. Despite that, the company “appears not to abide by the rules and regulations governing the sale and disposition of firearms,” according to an ATF affidavit supporting the search warrant application.

According to the ATF’s National Tracing Center, some 10,000 ghost guns were recovered by law enforcement in 2019 — 2,700 in California alone — from crime scenes and seizures. Completed Polymer 80 pistols “were used in hundreds of crimes throughout the United States,” according to the affidavit. In 2019, approximately 15 of the company’s handguns were recovered in California homicide cases.

A representative of the National Rifle Association cited a “longstanding American tradition” of people building their own guns and raised the question of what would happen regarding other firearms without serial numbers, such as antique or heirloom weapons.

“We really encourage this committee to let’s focus on criminal misuse,” said Dan Reid of the NRA’s Institute for Legislative Action. “If you’re a prohibited person, you cannot possess a firearm whether you made it at home or not. That is illegal under law.”

Chuck Callaway, of the Metropolitan Police Department, said the department had seen an uptick in ghost guns but was still assessing how many.

The bill is sponsored by Assemblywoman Sandra Jauregui, D-Las Vegas, who also carried the 2019 gun control bill that banned rapid-fire “bump stock” attachments and created “red flag” laws to take guns from people deemed a threat to themselves or others. Addressing the “no guns allowed” premises restriction, she cited the aftermath of the Oct. 1, 2017, mass shooting at the Route 91 Harvest Festival in Las Vegas and a year of pandemic restrictions.

Passage of the bill could “show visitors and residents alike that we’re a place where you can forget about your problems, not come to find more,” Jauregui said. “We know we need every selling point we can get to get our tourism economy back on track.”

Presenting the bill with Jauregui, John McManus, general counsel of MGM Resorts International, said the bill “is not intended to prevent any specific incident on the Strip, but rather to prevent the emergence of a culture that invites violence on the Strip. It is essential that we signal to our customers all over the world that Las Vegas is the safest place to be.”

Questions came from lawmakers on how businesses that banned firearms on their premises would notify customers or handle armed visitors coming from out of state who were unaware of the law. Opposing lawmakers questioned why that section of the bill was necessary.

“We already have the law that says private enterprise, private businesses can refuse entry to someone with a firearm. Why do we need the first section of this law?” said Assemblyman Philip P.K. O’Neill, R-Carson City.

Supporters said criminalizing weapons possession on premises that banned it would give the prohibition teeth with police enforcement. On that question, Metro Police, testifying as neutral on the bill, said it was up to lawmakers to decide whether the threat of criminal penalty was necessary.

Though the law would have exceptions, including permissions at gun shows, a representative of the organization that hosts a major annual gun convention in Las Vegas said the law would create “a logistical nightmare for us.”

Michael Findlay of the National Shooting Sports Foundation said the SHOT show’s attendees “take up almost every bed” in Clark County and would “have to jump through numerous hoops and a lot of red tape” under the bill’s provisions.

Public defenders also opposed the bill as written due to lack of clarity on what parts of a premise would be covered by the ban — for example, adjacent parking lots or garages — and asked for clarifications so that people unknowingly in violation of the law wouldn’t be swept up in arrest and prosecution.

Jauregui, who escaped physical harm in the 1 October mass shooting, said the bill “will save some lives” and help law enforcement “keep guns out of the hands of those who would do harm.”

Citing the economic impact of the pandemic on tourism to Las Vegas and the state, she said the bill also “will help the largest driver of our state’s economic recovery be safe for the over 40 million visitors a year that came to Las Vegas prior to the pandemic.”