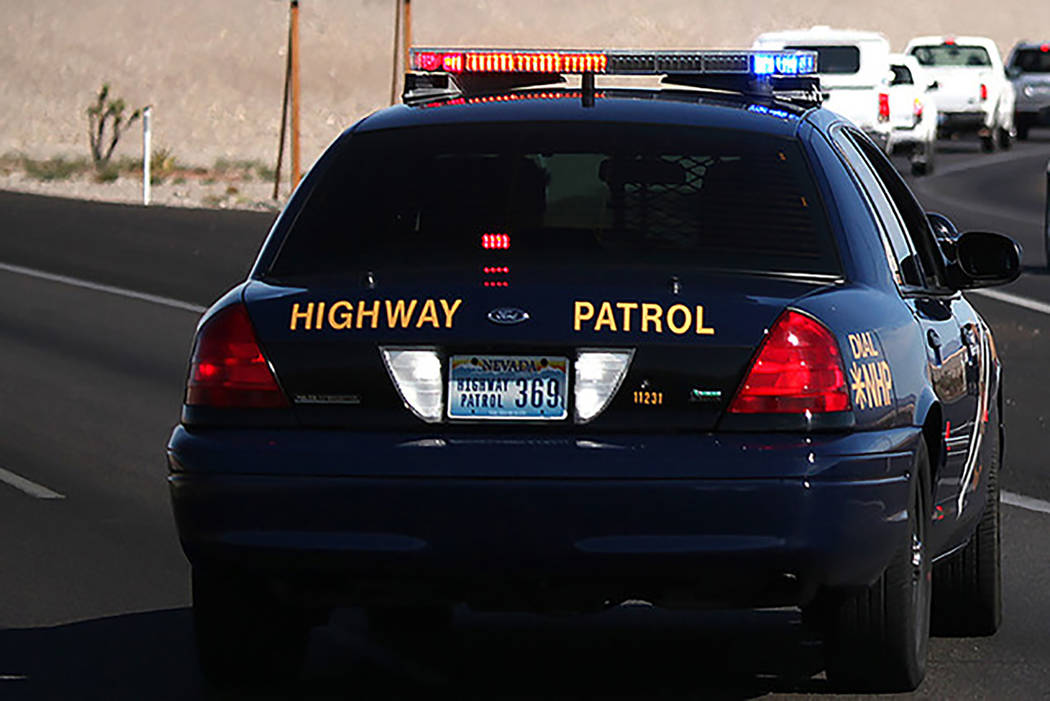 Las Vegas Review-Journal file photo Nevada Highway Patrol troopers are investigating the discovery of a body found in the desert Aug. 31. The identity of the person is known.

Authorities are investigating the discovery of a body found in the Nevada desert.

Two troopers then followed a set of footprints walking away from the car and into the desert for about 1.5 miles, Buratczuk said. They eventually found a man in his 20s or 30s dead with an apparent self-inflicted gunshot wound. The Highway Patrol found a handgun at the scene.

“It’s out in the middle of nowhere,” he said.