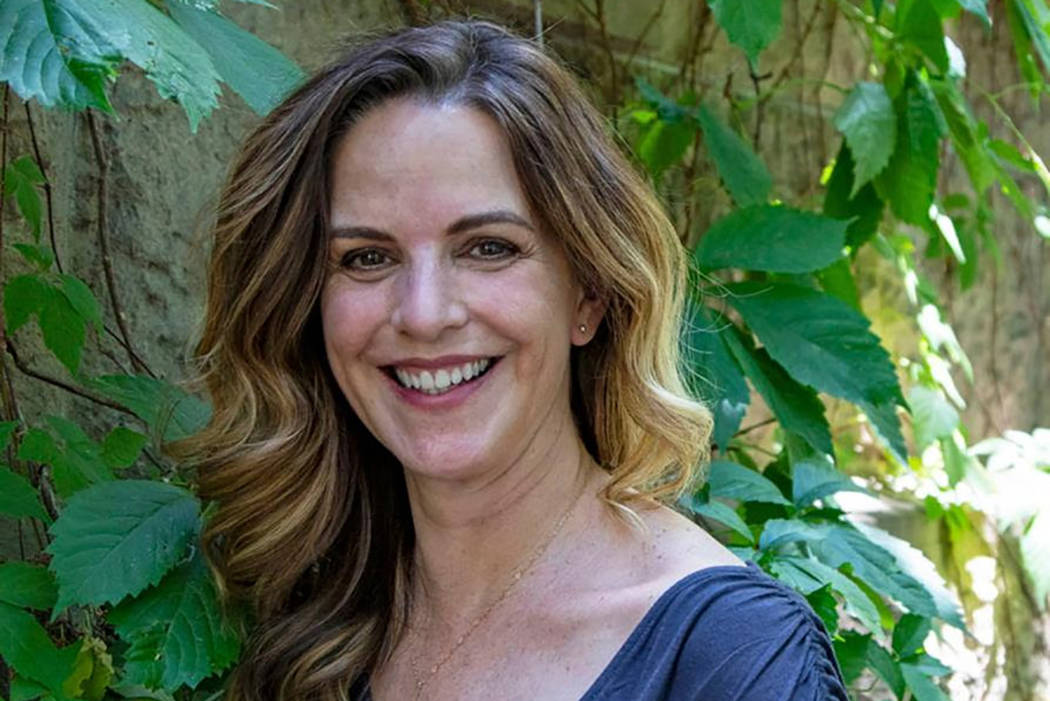 Brenda Nebesky Scolari, a deputy director who temporarily held the position of director of the Nevada Department of Tourism &Cultural Affairs since December 2018, has been appointed to the post full time.

Gov. Steve Sisolak on Tuesday announced the appointment about six weeks after the Nevada Commission on Tourism recommended her and a second candidate as finalists for the job.

The Department of Tourism and Cultural Affairs oversees the state’s tourism marketing initiatives in addition to the state’s museums and the Nevada Indian Commission.