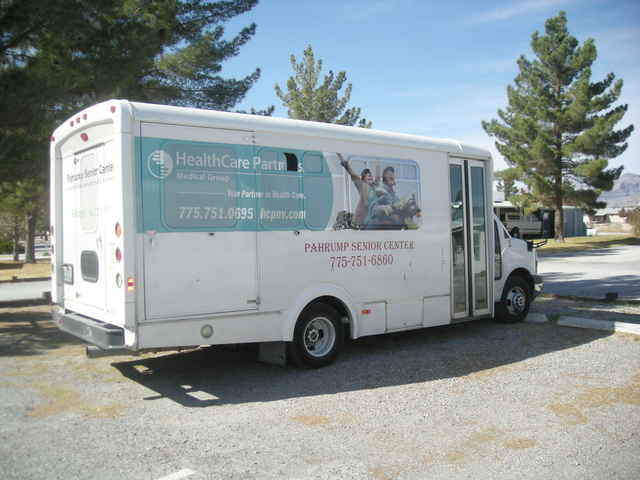 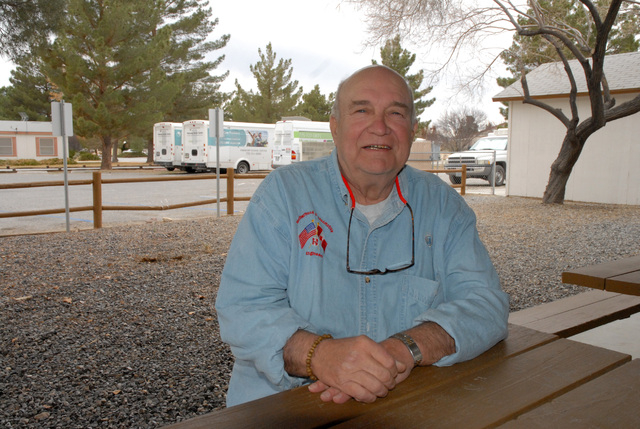 One day after a story was published about a federal tax lien slapped on the Pahrump Senior Center, the debt was paid off, center Director Jim Gronemann said last week.

The Internal Revenue Service recorded a notice of a federal tax lien on the senior center Dec. 23 for $18,731.61 in unpaid taxes on withholding income from employee paychecks for federal income tax, Social Security and Medicare dating back to 2010.

Gronemann said Health Care Partners paid the senior center the day after the Jan. 15 article for advertising, with a wrap placed around the outside of some senior center buses. He wouldn’t disclose the amount of the check, but said it was enough to pay off the tax lien.

When it comes to senior center finances, Gronemann said people need to donate to the Meals on Wheels program, which isn’t free. Recipients are required to give a note from a doctor that they’re homebound. Gronemann said they’re trying to certify whether people are enrolled in the program legitimately.

“People think it’s free, well they’ll ask for a potential donation if they can pay it,” Gronemann said. “A lot of times someone passes away and the son is eating the Meals on Wheels.”

A grant covers about 60 percent of the cost of the Meals on Wheels program, Gronemann said. The Pahrump Senior Center will be holding a fundraiser at the Moose Lodge from 3 p.m. to 6 p.m. Sunday to help raise funds for the program, he said.

Gronemann said Meals on Wheels has ballooned from serving 35 to 40 people about three to four years ago, to about 100 recipients today, he said.