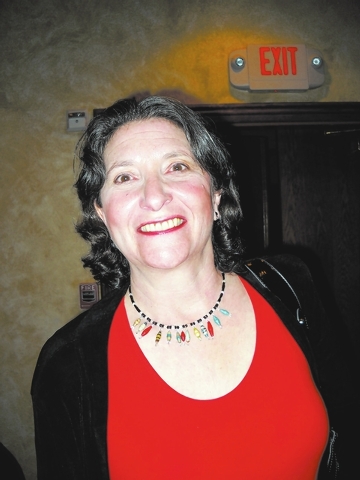 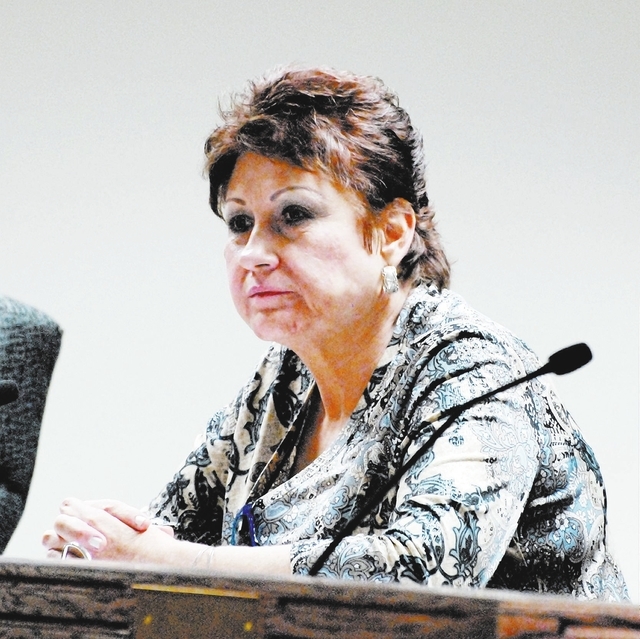 It took four years from the date it was filed and more than two years after the Nevada Southern Detention Center opened, but the Concerned Citizens for a Safe Community lawsuit against the Office of the Federal Detention Trustee was finally dismissed in August.

The Federal Rules of Civil Procedure permit a court to dismiss a case for failure to prosecute a matter or if no action has been taken for more than 270 days. The last action by the plaintiffs was a second unsuccessful motion to supplement the administrative record March 3, 2011. The request to dismiss the case noted CCSC attorney Nancy Lord failed to attend a pre-trial status conference by phone Feb. 27.

In dismissing the case for lack of action the courts consider the public’s interest in expeditiously resolving lawsuits, the courts need to manage its docket, the risk of prejudice to the defendants, the public policy favoring disposition of cases on their merits and the availability of less drastic sanctions.

“Plaintiffs have been free to proceed to litigation on the merits of their claims for many months and years and the court should not be forced to continue to allocate its time and resources for a matter that has long been stale — especially where the subject of the litigation, the detention center, has been fully operational and occupied for over two and a half years,” the motion for dismissal states, filed by Ignacio Moreno, U.S. assistant attorney general of the environment and natural resources division.

The government’s attorney said the plaintiffs compiled a voluminous administrative record which has sat for almost three years without meaningful review. Since the detention center is already open, any attempts to attack the facility operations would seek relief that amounts to nothing more than a waste of public funds.

In the alternative of a dismissal of the case, Moreno said it’s unlikely the CCSC would prefer the sanction of being imposed costs and fees for failure to diligently pursue the suit.

The CCSC claimed the Office of the Federal Detention Trust and the now defunct Pahrump Alliance for Valley Economic Development (PAVED) failed to properly alert the public of the proposal and conspired to hold scoping meetings that maintained an appearance of seeking public comment without actually doing so. The complaint also claimed the government failed to take into account effects on certain wildlife species.

The argument by the federal attorney general’s office in support of the motion to dismiss states: “These allegations were brought despite the well-documented history of multiple public scoping meetings, published notices of the draft environmental impact statement (EIS), public hearings on the draft EIS and published notices of availability of the final EIS in various local newspapers.”

The U.S. District Court granted the Office of the Federal Detention Trustee’s motion for a summary judgment to dismiss the case on Nov. 23, 2010 because the plaintiffs failed to establish their standing in court to file the suit. But the case was dismissed without prejudice, allowing the CCSC an opportunity to pursue claims by adding new plaintiffs, they added David Carroll, Anthony Cox and Lord herself, the attorney pursuing the case. Cox and the CCSC stayed on as plaintiffs who failed to establish standing in the case.

Lord added new allegations for violations of the National Environmental Policy Act in her second amended complaint, filed March 20, 2010. The court said the additional charges were a violation of their order just to correct the deficiencies by adding plaintiffs who could have standing.

The CCSC had also filed suit against Corrections Corporation of America and Nye County. Those suits were dismissed in federal court Sept. 30, 2009. When Nye County attempted to collect $7,500 in court costs, CCSC stated Cox didn’t have income nor assets and was living off her husband’s disability. The court was told CCSC kept its money in a paper bag and seldom had more than $100, legal counsel was paid by passing the hat at board meetings.

The environmental case said considerations over desert tortoise habitat, the burrowing owl and Yucca trees weren’t taken into account in the EIS.

Lord also claimed the Nevada federal bench was biased. A visiting judge from Hawaii was appointed to hear the case.

Cox said she hasn’t talked with her attorney in the case, Lord, for a long time so she didn’t know the case had been dismissed. But Cox said they decided to let the case go.

“It was my understanding quite some long time ago I was actually taken off the lawsuit because they were looking for people that lived within a one mile radius. She was trying to find clients to join the suit. She did get one more gentleman and she put herself on the suit. The last thing I heard, if she did not get more people to join the suit she was letting it get dismissed,” Cox said.

Cox said property owners who lived near the federal detention center were afraid if they joined the lawsuit and lost the case they would lose their property.

“Other people said they would join if she could get another attorney involved because of the fact she was also on the lawsuit,” she said.