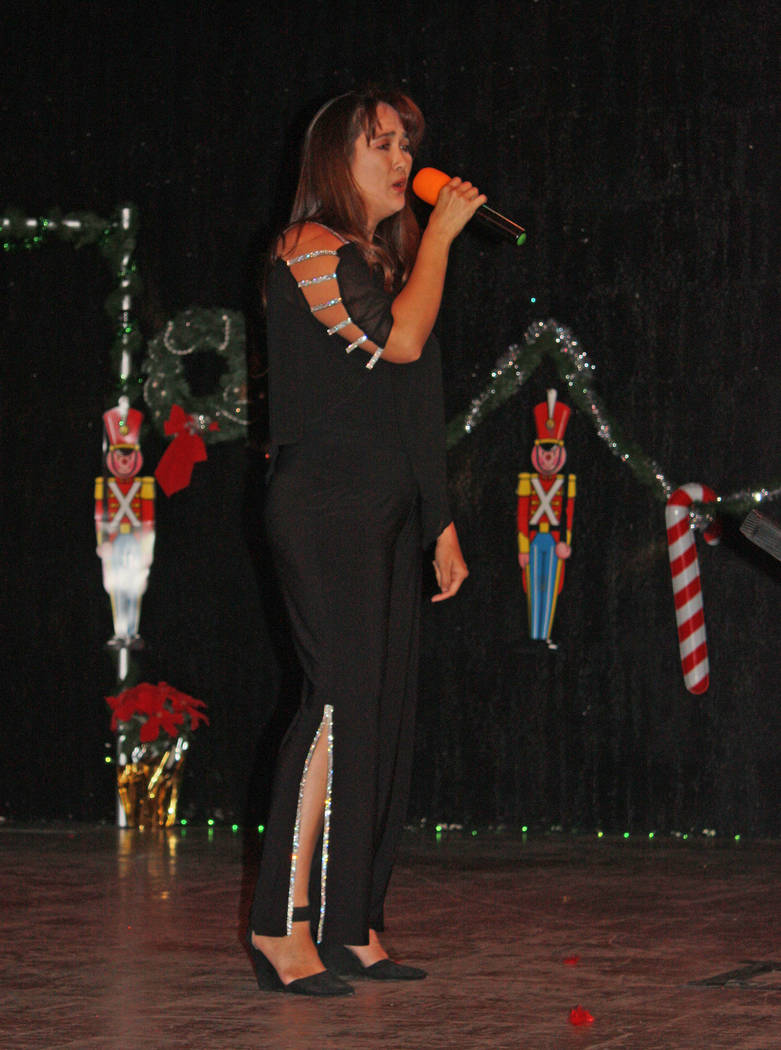 Robin Hebrock/Pahrump Valley Times Lisa Chamlee is pictured signing at the Nevada Silver Tappers Christmas Benefit in Dec. 2018. She plans to continue her involvement in the community while serving as Pahrump Justice of the Peace and continue lending her talents to nonprofit causes. 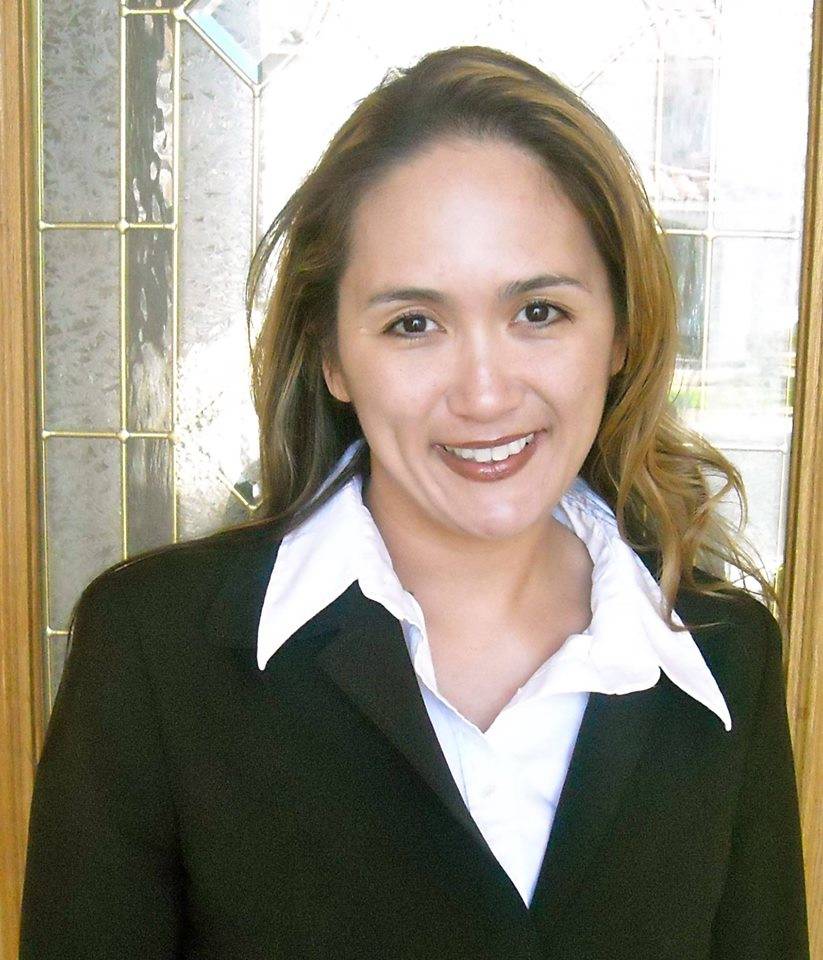 The seat of Pahrump justice of the peace department A has had a longstanding vacancy but the office is now set to see a new leader at its head, Justice of the Peace Lisa Chamlee, who arose the victor in the 2018 general election.

Chamlee is an attorney by trade, operating a law firm in the Pahrump Valley where she and her family have resided for the past six years. Chamlee has not always been in the legal industry, however, having spent two decades before becoming a lawyer as a performer wowing audiences in Las Vegas.

“Prior to becoming a lawyer, I actually worked in the music industry. I was a singer and a songwriter, I performed all over the Las Vegas Strip, in multiple bands and I also did a lot of studio work and recorded original music of my own,” Chamlee explained in an interview on Dec. 26, 2018. “I did not become a lawyer until I was in my mid-to-late 30s, so it was a shift in career for me.”

The shift seemed to be a good one, Chamlee said, expanding her knowledge and skills until she felt prepared to take on another new challenge, elected office. The decision to enter the political fray grew from her desire to open new horizons for herself while also serving a valuable function for the local community.

“Toward the end of 2017, there were a bunch of people I know putting in their names for elected positions they were going to run for in 2018 and I started thinking, I have operated my law firm for four and a half years, successfully, I’ve done a lot of different kinds of cases… I felt, maybe it’s time for me to start looking forward. I mean, I love practicing but I am kind of at this natural point in my career where, it’s time for something a little bit different, a little more challenging,” Chamlee said.

“I’ve always been interested in serving as a judge. I think it’s important that we have judges who are qualified, who understand the law, the Constitution, how the courtroom works and the procedure of that.”

Chamlee shared her goals for the six-year term she is set to fulfill.

“Obviously, making sure we apply the law to every case is a goal,” Chamlee detailed. “Really taking a look at every single decision I have to make, ensuring I have applied all the laws, that I am honoring due process. Those kinds of situations are hard to answer in advance. You have to just examine the facts and legal issues of each case.

“But first and foremost, that is going to be my number one focus; making sure I am giving both parties the opportunity to present their case and arguments and examining the legal issues and applying that to the particular facts at hand.”

Some overhaul in the operation of the justice court could be forthcoming as well, she said, noting that she believes Justice of the Peace Kent Jasperson and the justice court staff have done a great job but it never hurts to look for further room for improvement.

“I do intend to sit with the justice court staff and judge Jasperson once I get into office to maybe take a look at some areas… that we can hopefully work on together to create a more efficient process,” Chamlee stated.

Education and public awareness were also key factors for her in the coming years.

“My third and final goal as justice of the peace, which I have already started on, is letting people in the public know, please feel free to come in and observe court. If you have any questions about procedure, I would be happy to set aside some time to educate the public on what exactly the courts do, what justice court does.

“I really want to promote knowledge in our community on what justice court is about and the kinds of cases and controversies are heard… I think a more informed public makes for a better democracy and a better American government and people.”

As for the progression of her career, Chamlee said she is not certain where the future will lead her but she will be ready to embrace whatever path she believes is best for her and the community.

When asked if she plans to ever run for Fifth Judicial District Court judge, Chamlee replied, “At this juncture, it’s really too early for me to say. Once I get in and do the work of the justice of the peace, it will give me the opportunity to see, how is being a judge? Is it a good fit for me? Is it a path I want to continue on?

“That is something I have definitely not ruled out but I want to get into justice court first and see how it is. If I do run for district court, it’s not going to be for at least another 10 years. I want to get some solid experience as a limited jurisdiction judge.”

As her interview came to a conclusion, Chamlee took a moment to show her gratitude for the confidence of the voters.

“Again, thank you! Number one, thank you to everybody who voted, regardless of how you voted, and number two, to everyone who did support me, I really do appreciate that. I am looking forward to doing some great things as justice of the peace and am honored to be able to serve in that capacity.”