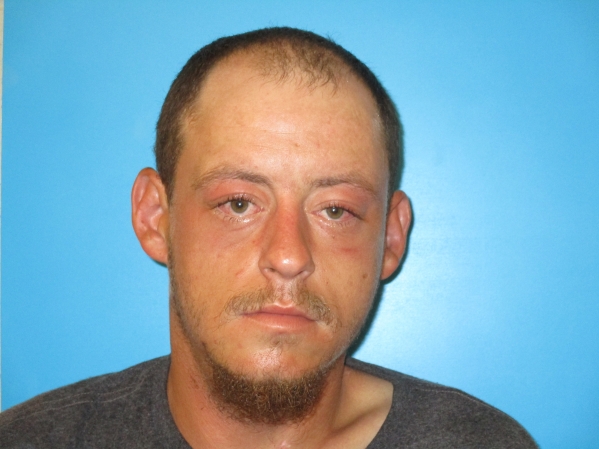 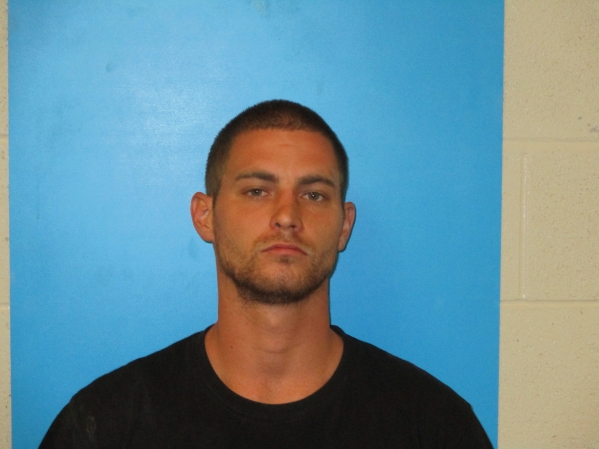 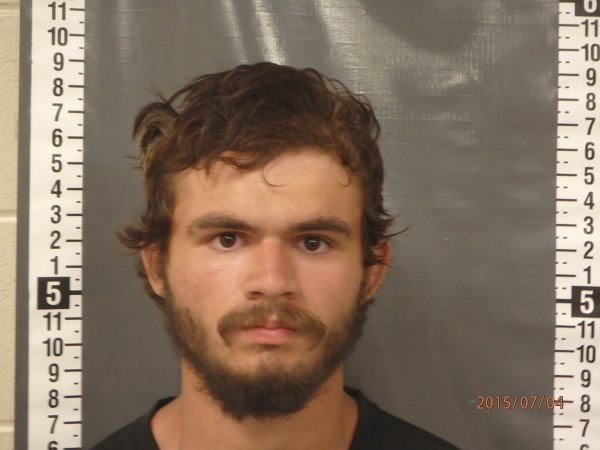 A Nye County Sheriff’s deputy’s lunch break was interrupted after he was approached by three individuals regarding an assault while at the Sonic drive-thru on Oct. 3.

The two adults, identified as Blake A Drouillard, 18, and Hughie Sheppard, 27, were with an 11-year-old male juvenile according to the deputy.

Drouillard, told the deputy the juvenile and Sheppard was assaulted by a man identified as Darryl C. Gill.

“The three approached my patrol car and advised me that a white male wearing black shorts and a black shirt had battered the 11-year-old juvenile by punching him in the back several times,” the arrest report stated. “Sheppard attempted to intervene to protect the juvenile from the suspect, and that’s when the male produced a knife and cut the right arm of Sheppard.”

Shortly after relaying the information to additional deputies, Gill, was located in front of Walmart and detained for questioning but refused to cooperate, according to the arrest report.

“Gill had to be taken forcibly into custody with the assistance of other deputies. The victim was taken to the location of Gill where he positively identified him as the suspect involved.

Gill was arrested and preliminarily charged with battery with a deadly weapon, felony child abuse, use of a controlled substance and contributing to the delinquency of a minor, along with possession of marijuana and resisting a public officer.

While continuing the investigation, deputies said Drouillard admitted he Sheppard and the juvenile were smoking meth two hours prior to the incident, essentially turning their alleged victimization into an incarceration.

“Drouillard said he had taken out his meth pipe and they passed the pipe around for Sheppard, Gill, and the 11-year-old juvenile to smoke methamphetamine.”

The report went on to state, after getting high, Gill allegedly became angry and began to assault the juvenile, without provocation.

“When Sheppard intervened, that’s when Gill took out the knife and cut the arm of Hughie,” according to the report. “Drouillard voluntarily agreed to a blood draw at the Nye County Detention Center to be tested for controlled substances.”

Sheppard is facing felony child abuse and contributing to the delinquency of a minor charges along with being under the influence and use of a controlled substance in the presence of a child.

Drouillard faces the same charges along with obstructing a police officer.

The juvenile was preliminarily charged with being under the influence of a controlled substance.

As a result, the three individuals individuals were also taken into custody. Deputies did not indicate which adult the juvenile belonged to.