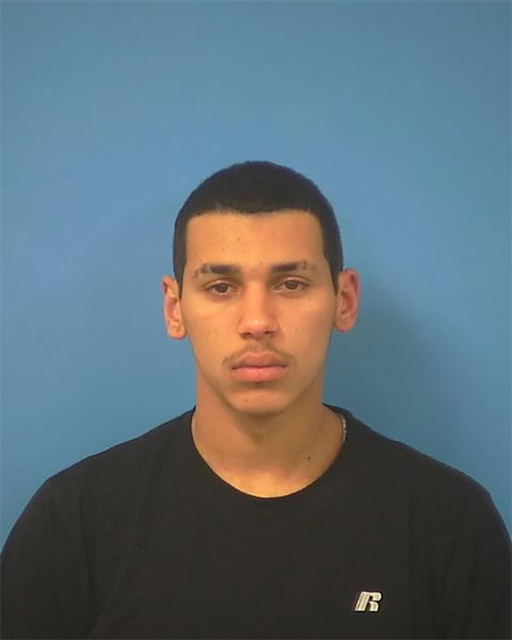 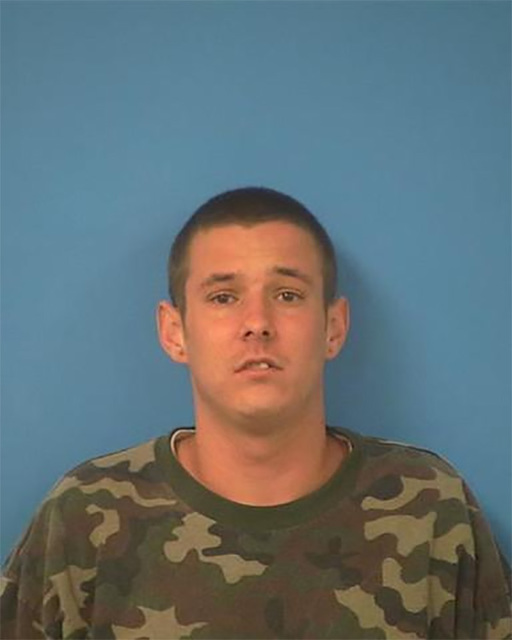 The two men facing several felony charges related to an alleged armed robbery of a local convenience store Thanksgiving weekend are scheduled for a pretrial hearing in Pahrump Justice Court on Feb. 1.

An unnamed 17-year-old minor has also been charged with the alleged crimes.

Nelson, according to court documents, remains jailed on $55,640 cash or bond.

Nye County Sheriff’s deputies were dispatched to the Horizon Market at 840 E. Highway 372 on Nov. 27, for a report of an armed robbery just before 6 p.m.

According to a sheriff’s office press release, the store clerk told deputies two armed masked men entered the store and demanded money, while they confronted her with a gun.

The suspects allegedly stole cash and merchandise from the store before fleeing the scene on foot, said the clerk, who was reported to be shaken up by the ordeal, but unharmed, according to the sheriff’s office.

During the initial investigation, deputies reviewed the security camera footage and identified Partain as a conspirator and the 17-year-old as one of the robbers, resulting in the arrest of the pair.

Nelson was identified a short time later and apprehended as well.

The 17-year-old was turned over to Nye County Juvenile Probation. He is scheduled to appear in court this morning.