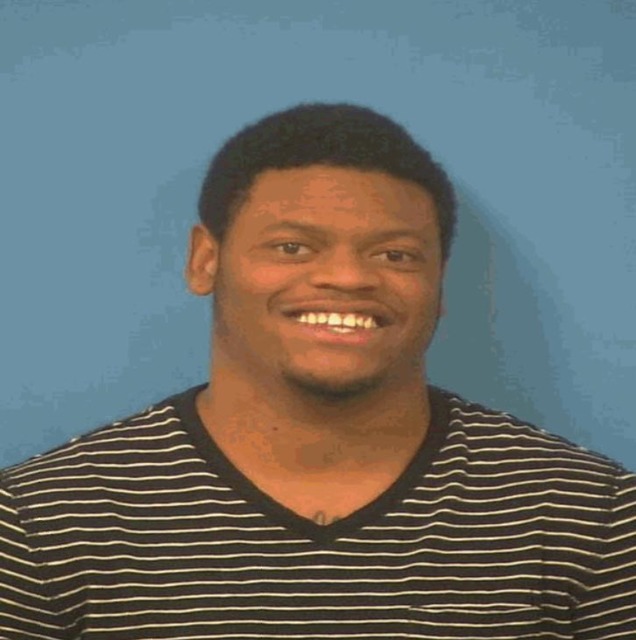 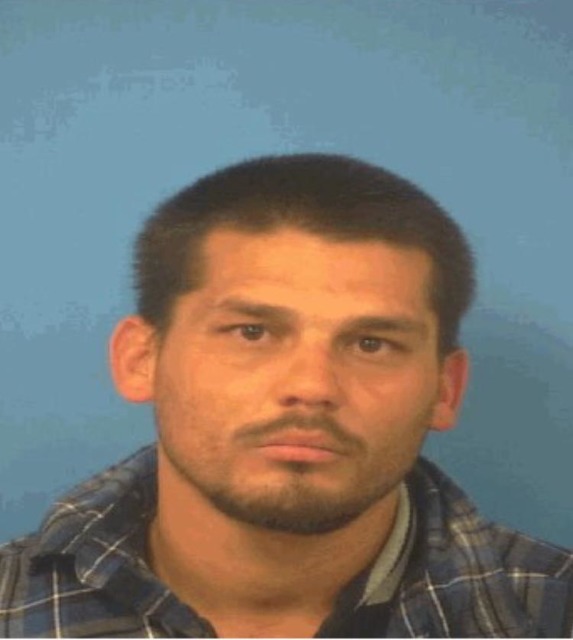 A Pahrump man was arrested last week after it was discovered that he failed to register as a sex offender after living in the area for almost a decade.

Denzell Holman was taken into custody by the Nye County Sheriff’s Office and charged with a preliminary count of failing to register as a sex offender.

On Dec. 6 a sheriff’s deputy was clearing a traffic stop when he observed a gray sedan approaching him. The vehicle moved into the other lane, but did not reduce his speed. The car was traveling 56 mph in a 45 mph zone, the deputy said.

After pulling the driver over, the deputy identified him as Holman and was advised by dispatch that he was a sex offender with no registration on file.

When questioned on how long he had lived in Pahrump, Holman told the deputy he had resided in town for nine years, the arrest report stated.

After relaying his address, the deputy ran a records check and confirmed that there was no sex offender registration on file for Holman at that address.

Holman was arrested on the single charge and transported to the Nye County Detention Center without incident. Holman was being held on $5,000 bond.

A Pahrump man was arrested last week after being accused of shoplifting and being in possession of and under the influence of drugs.

Sheriff’s deputies were dispatched to Walmart on Dec. 8 in reference to a theft in progress.

Upon arrival, the responding deputy met with Walmart security where he was taken to view surveillance footage of McLaughlin-Lepe allegedly committing theft.

The deputy made contact with McLaughlin-Lepe as he was leaving the store. McLaughlin-Lepe allegedly said he knew why the deputy stopped him and admitted to stealing a rotary tool, in addition to other items without paying, the arrest report stated.

McLaughlin-Lepe listed all the items in his backpack and told the deputy that he took the items to the restroom and removed the items from their packages before placing them into his bag, according to police. The total amount of the stolen items came out to $211.10.

While searching McLaughlin-Lepe’s bag, the deputy discovered a plastic baggie with three pills inside. The pills were found to be a schedule II controlled substance and the deputy said that McLaughlin-Lepe admitted to using methamphetamine around five hours prior.

The deputy noted that he noticed signs and symptoms of McLaughlin-Lepe being under the influence of a controlled substance as he interviewed him.

McLaughlin-Lepe was arrested and transported to the Nye County Detention Center where he was being held on $11,080 bond. While in custody McLaughlin-Lepe was administered a urine test which came back presumptive positive for methamphetamine and THC.