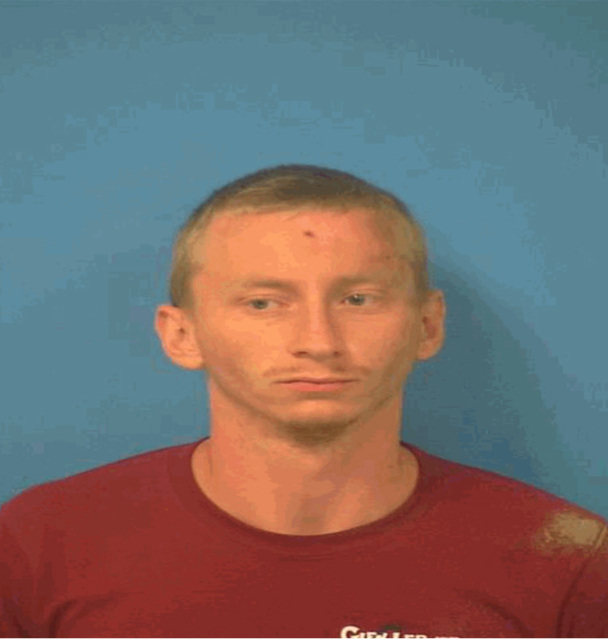 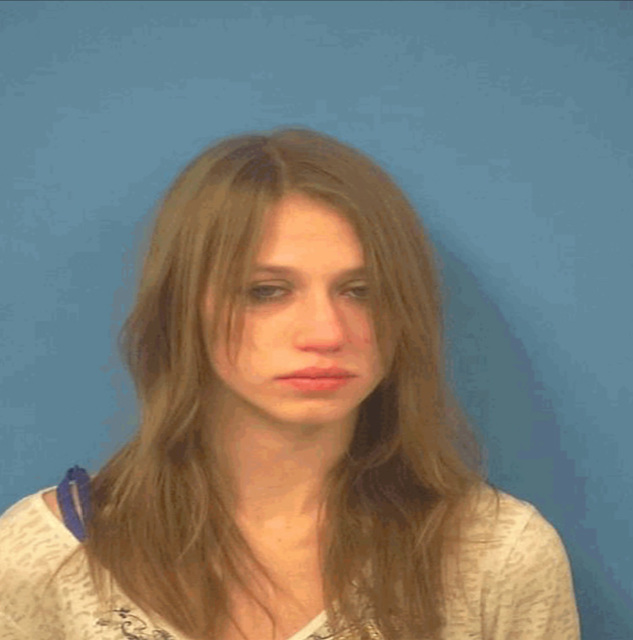 A Pahrump man was arrested last week for having multiple warrants for his arrest and failure to register as a sex offender, a felony.

Mackenzie Ross was taken into custody by the Nye County Sheriff’s Office on Nov. 23. He is facing preliminary counts of failing to register as a sex offender, obstructing a public officer and resisting a public officer, failure to appear after bail on a felony crime and failure to appear after bail on a misdemeanor crime, after allegedly fleeing from police when questioned about his warrants.

Sheriff’s deputies patrolling the area near the Little Caesars on Highway 160 noticed Ross, whom they knew from prior information, that he had a felony arrest warrant.

The deputies stopped and attempted to speak with Ross. When they made eye contact, police said Ross fled the scene on foot, despite their orders not to run, the arrest report states.

The pair of deputies chased Ross on foot but were unsuccessful in catching him at that time.

After the foot pursuit, the deputies confirmed that Ross had a felony warrant and two misdemeanor warrants out for his arrest.

Sheriff’s deputies contacted Ross’ mother and she said that he did not live with her and she had not heard from him in several days.

Later on Nov. 23, the pair of deputies that spotted Ross earlier in the day saw him again while carrying out foot patrol at Petrack Park. They noted they observed Ross walking in a fast manner toward the baseball field.

One of the deputies called in for assistance, due to Ross eluding them on foot earlier in the day.

When deputies attempted to make contact with Ross, he again fled on foot but with additional deputies, they were able to coordinate where he was going to be. Oone of the original deputies who gave chase to Ross was able to halt the pursuit by enacting an “open field tackle,” the police report stated.

After being taken to the ground, Ross resisted arrest further, despite commands for him to stop resisting.

Deputies eventually placed Ross in handcuffs and took him into custody. Ross complained of injury after being tackled to the ground, so he was transported to Desert View Hospital for his alleged injury, and then taken to the Nye County Detention Center.

A detective advised that he attempted to verify Ross’ address on Nov. 7 due to him being a Tier 2 sex offender but weren’t able to at the time. Ross was being held on $18,920 bond.

A Pahrump woman was arrested last week after being accused of becoming unconscious due to drug and alcohol abuse while her toddler was in her trailer.

Toni Rechalle Finnegan was taken into custody Nov. 26 by the Nye County Sheriff’s Office and charged with preliminary counts of child abuse/neglect, use/possession of drug paraphernalia and possession of less than one ounce of marijuana.

Sheriff’s deputies were dispatched to the 1000 block of Red Butte Street about possible child neglect.

Upon arrival, sheriff’s deputies spoke with a woman who said she came over to get the landlord of the property’s number when she discovered a two-and-a-half-year-old child standing in the doorway of the motor home.

The woman stated that the child had his pants down and had feces on his hands.

After discovering the child, the woman entered the motor home to find the child’s parent when she found Finnegan lying on a bed in the rear of the motorhome and could not wake her up, so she called 911.

After arriving with paramedics, the responding deputy discovered a plastic bag with marijuana in it, drug paraphernalia and a bottle of vodka that was three-fourths empty, and that it was easily accessible to the child, police said. All the said items were seized by the deputy.

The arrest report states that paramedics had a tough time bringing Finnegan back to consciousness, but she finally did after receiving several sternum rubs.

The deputy stated he observed all of the common indicators that Finnegan was under the influence of alcohol and was “very drunk” which caused her not to be able to care for her child.

Finnegan was able to answer all the questions asked of her by paramedics and denied further medical care. Finnegan was arrested on the three preliminary charges and transported to the Nye County Detention Center where she was being held on $21,000 bond.