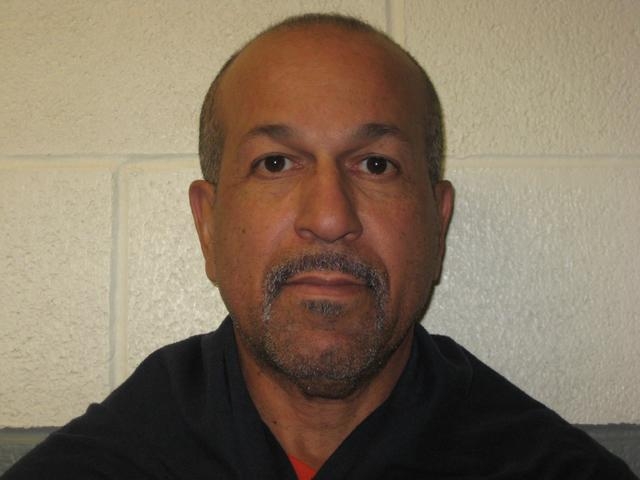 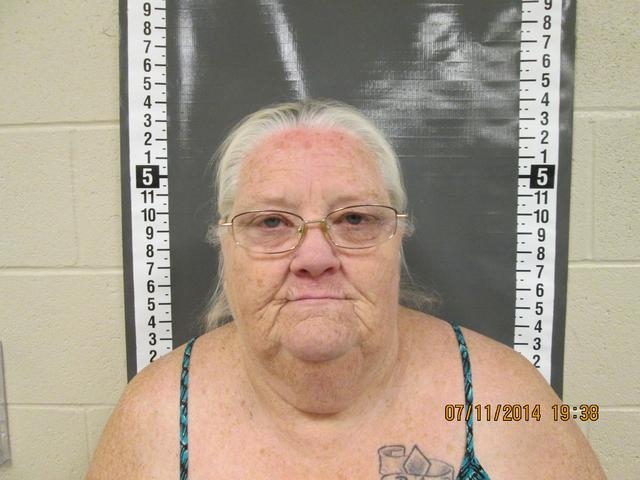 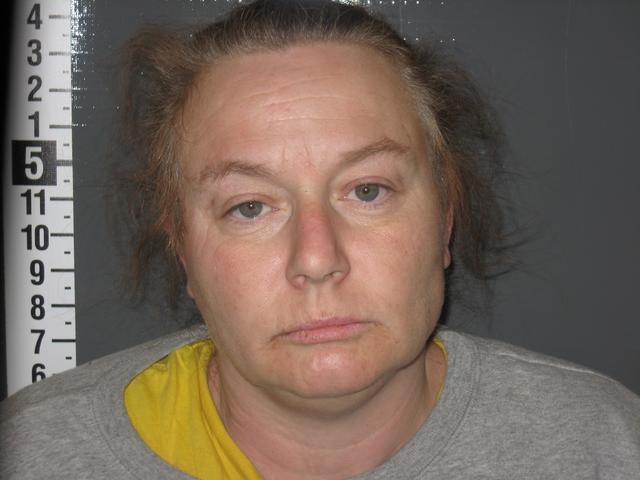 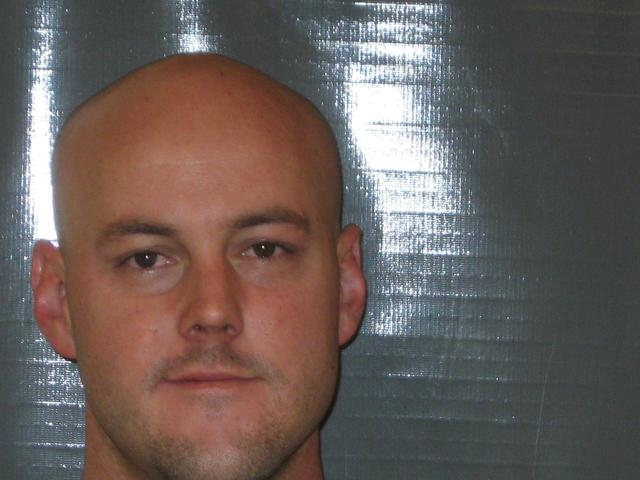 A woman was arrested Saturday after allegedly throwing a rock at medical personnel from the Pahrump Valley Fire and Rescue Services and then resisting arrest.

Sheriff’s deputies were dispatched to 6320 Wedgewood St. to assist firefighters after they arrived at the scene of an illegal burn.

Thomas Patton was discussing the burn with firefighters about the law regarding illegal burning when his wife, Carolina Patton, became belligerent with personnel on scene.

The woman allegedly cursed a fire lieutenant and threw an object in her direction.

Once deputies were on scene, they attempted to calm the belligerent woman down, but she was uncooperative and continued to yell obscenities.

Officers placed hand restraints on the woman and attempted to escort the suspect to the patrol vehicle, but she began to resist arresting officers.

Patton was asked if she threw a rock and she responded by explaining that she threw it at a bush, which she felt needed more rocks.

A woman facing the possibility of life in prison because she’s a habitual criminal instead made a deal with prosecutors this week that will still see her spend the next 15 years locked up.

Lynn Joanne Barwell was sentenced on Monday in Judge Robert Lane’s courtroom. She is currently serving time and her defense attorney requested three years merely be tacked upon that sentence. She was hoping for leniency so she could qualify for a strict prison drug abuse program.

Barwell appeared in court on a use and sale of a controlled substance charge.

Lane denied Barwell’s request for leniency after prosecutors pointed out her long criminal history, which dates back to 1995.

Barwell could have faced life in prison since she has already racked up five felony convictions.

A man was sentenced to three years in prison Monday on drug and explosives charges.

Travis Lee Windham claimed that he happened to find explosives in an old gold mining area. The defendant explained that he had lost his job and began gold prospecting to replace his lost income.

When police arrested Windham on meth and heroin possession, they found an assault rifle, ammunition, and a bulletproof vest alongside an explosive device.

Jason Earnest, Windham’s defense attorney, requested the defendant receive probation and explained that his client had forgotten about the explosives.

The judge, however, expressed concerns about placing Windham on probation. Judge Robert Lane said that Windham had been on probation before on another charge, which he completed successfully, but that he was obviously in trouble again.

Lane denied the request for probation and sentenced Windham to prison.

Dennis Roy Garcia appeared in Judge Ron Kent’s courtroom on Wednesday and waived his right to a preliminary hearing.

Garcia allegedly fathered a child with one of his victims in 2008.

The suspect is expected to take a plea deal in District Court when he is arraigned there on Sept. 8.