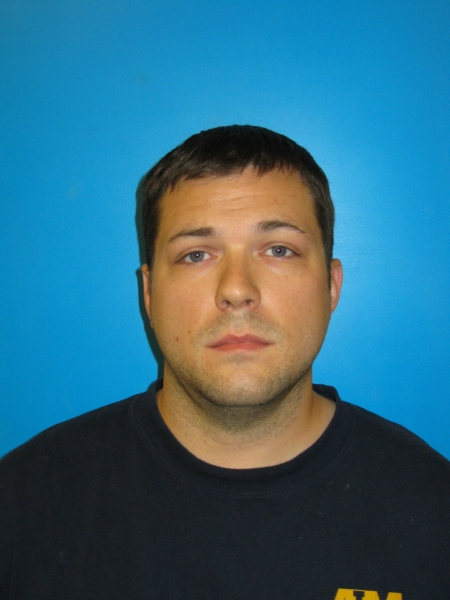 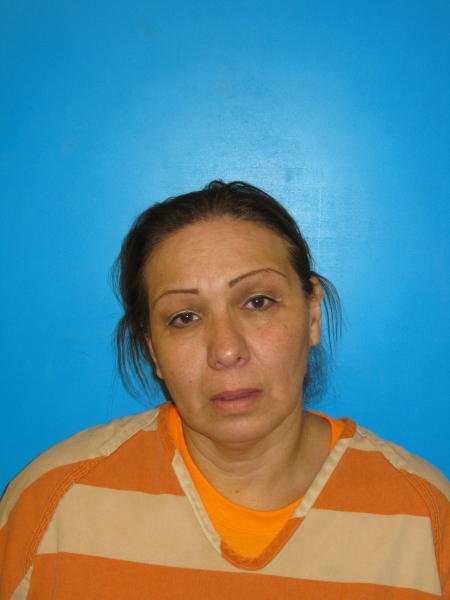 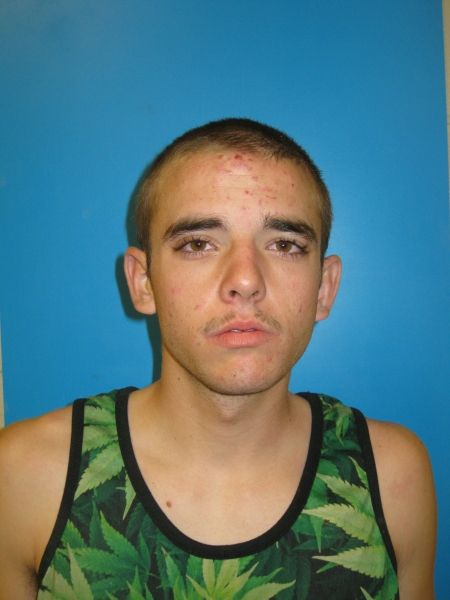 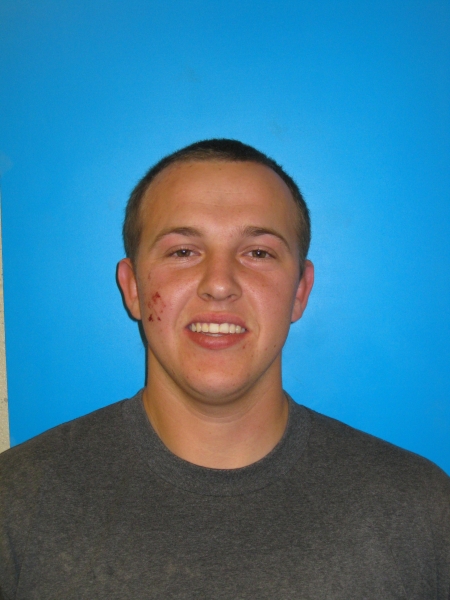 Family altercation on Thanksgiving ends with arrests, airlift to hospital

A domestic battery incident led to the arrest of a son and his mother on Thanksgiving, leaving the woman with a serious head injury, according to the arrest report by the Nye county Sheriff’s Office.

While the woman was in custody, she complained of a headache with the pain spreading to her neck and back so she was transported to Desert View Hospital where she received a CAT scan. The scan revealed she was bleeding inside her brain and was subsequently airlifted to Sunrise Hospital in Las Vegas.

According to the woman, the incident started because of an argument stemming from her keeping her bedroom door open, which is connected to the living room, police said. The mother said that she kept the door open to let warm air in, as her bedroom stays “very cold.”

The woman explained that while she was on the phone her son went to close the bedroom and she tried to stop him when they got into a physical altercation, where he shoved her and she fell back and hit her head on a bed frame. The woman also said she may have scratched her son with her fingernails during the altercation. The son had visible scratch marks on his right arm.

The son gave a different account of the incident, saying it started when his mom accused him of taking her debit card and that he pushed her in self-defense when she lunged at him, according to the police report.

The wife of the son called police, alerting them to the alleged incident where deputies arrived and arrested the two and transported them to the Nye County Detention Center after speaking with the parties involved.

The woman’s condition was unknown as of press time Tuesday.

A woman was arrested Saturday after an alleged shoplifting incident at Walmart led police to discover debit card and identification card of another person in her possession.

After taking her into the back for questioning, the employee removed the alleged stolen items from Moreno De Gomez’s purse prior to police arriving on scene. Moreno De Gomez agreed to the sheriff’s deputy further searching her purse, at which time they found a debit card and an ID card with a man’s name on it.

When questioned if she knew the man whose personal belongings she had, Moreno De Gomez explained that she didn’t know the man and that her son found a wallet two weeks prior and she placed the man’s cards in her purse. The man’s wallet was not in her possession.

Moreno De Gomez was arrested on preliminary charges of obtaining a debit card without consent and petit larceny.

Two men were arrested last week after becoming physically violent with police as they attempted to place them into custody.

Zachary Harper and Brenden Wieder were arrested by Nye County Sheriff’s Office deputies after responding to a call about men yelling and threatening to break a window led to both men resisting arrest and becoming combative with police.

Upon arriving at the scene, deputies located Wieder, who began yelling profanities at one of the officers and ran away from police as they approached him. Wieder didn’t cooperate with police commands to stop and ran into a residence on the 1300 block of East Calvada.

Arriving at the residence, deputies encountered Harper, who put his hand in one of the officers’ faces in a threatening manner, saying an expletive. The two deputies then attempted to put wrist restraints on Harper when he began to resist arrest and yell expletive and racial remarks. Deputies eventually were able to subdue Harper and arrest him.

As they arrested Harper, Weider came out of the residence and said a profane remark to police. After a physical altercation with deputies, they were able to place him in wrist restraints.

When asked for their identification Harper said his name was “Cuz” and Weider yelled profanities and would not give police any information.

A woman came out of the residence and gave the deputies the two suspects’ names and birth dates and mentioned that the duo were drunk. The woman said that Weider had drank half a bottle of gin and Harper had four shots of the liquor. Both Harper and Wieder are under 21 years of age.

During transport to the Nye County Detention Center, Harper was still highly agitated and told a sheriff’s deputy that when he gets a phone call he was going to have his people in California come down and have him “sprayed,” a common gang term for shooting someone, police said.

Both Harper and Wieder were booked in to the detention center on preliminary charges of assault on a peace officer, resisting arrest, obstruction and minor consuming alcohol without further incident.