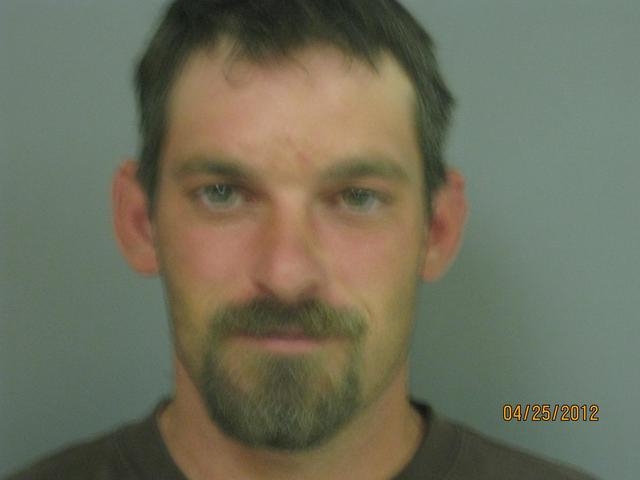 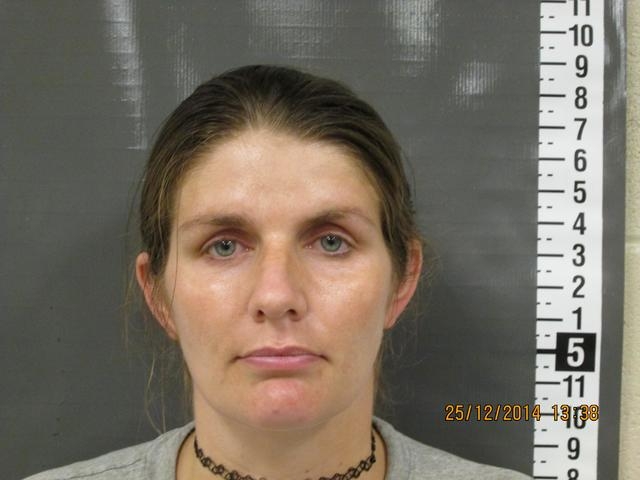 Jason Miranda was jailed on Friday and charged with obstructing a police officer and a parole and probation violation after police were dispatched to a residence on Duck Creek Road regarding a domestic dispute.

When police made contact with the residents, they reportedly indicated that the male suspect, identified as Miranda, was at the rear of the residence. As deputies were relocating to the rear of the property, they observed Miranda climb over a fence and run southbound away from police.

While police were attempting to locate Miranda they spoke with the residents who contacted Miranda via cell phone and police could hear Miranda say that he knew the cops were looking for him. Miranda was subsequently apprehended at the intersection of Bonnie Claire Court and Comstock Circle.

Police noted in the arrest report that Miranda reportedly smelled of an unknown intoxicating liquor emanating from his breath. Police learned that Miranda was on probation and one of his conditions was to abstain from the use of alcohol.

After being transported to the Nye County Detention Center, Miranda was given a preliminary breath test which reportedly returned .176 percent and .186 percent, respectively. The legal limit is .o8 percent.

Woman arrested for using a debit card without consent, and burglary

Jennifer Turman was arrested on Friday and charged with six counts of use of credit card or debit card without the cardholder’s consent, obtain property with unlawful use of a credit card and burglary after deputies with the Nye County Sheriff’s Office received a report of a fraudulent credit/debit card use.

The victim reportedly told deputies that his bank card was missing for approximately one to two weeks and that he had discovered charges on his bank account that he did not make or authorize. The victim subsequently contacted his bank who informed him that the card in question had been used at various locations in Pahrump beginning on Dec. 31 through Jan. 1 for a total of six times.

Deputies obtained all the victim’s banking information and told deputies that he had not given permission or allowed anyone to use any of his bank cards.

The bank canceled the card.

Deputies subsequently learned through investigation that a female, identified as Turman, had used the card twice at Saddle West Hotel and Casino on Jan. 1 which was confirmed by surveillance cameras.

The surveillance cameras showed Turman make two withdrawals from the ATM machine and proceed to play the slot machines.

Saddle West was able to identify Turman through the player’s card that she was using on the machines.

The total amount of unauthorized charges came to approximately $560.

When deputies contacted Turman at her place of employment and questioned her, she reportedly said she did not have any bank card in her possession that did not belong to her. When asked if anyone had loaned her a card or given her a card to use, Turman reportedly said that the victim gave her his card to get some money.

Turman reportedly said that she believed she used the card three times but could not recall the amounts or where she used it.

When the victim was again contacted by deputies, he reportedly said that Turman had recently been inside his home but that he never gave her his card or any other information.

Turman was subsequently transported to the jail and booked.