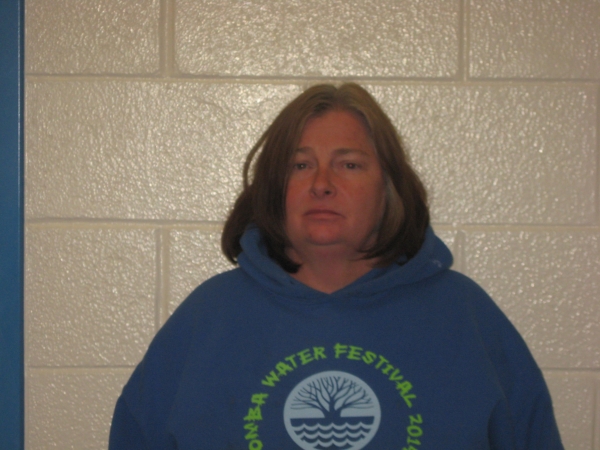 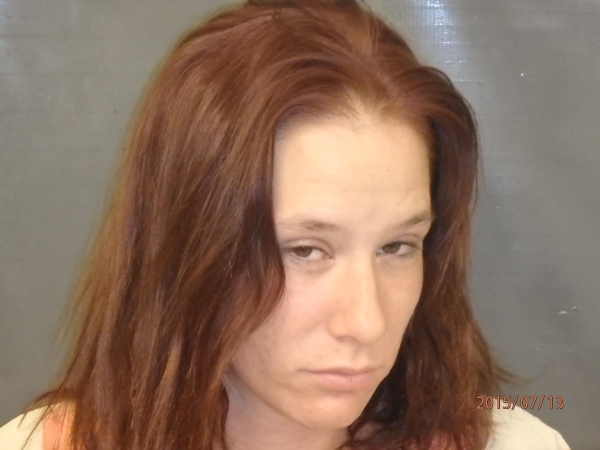 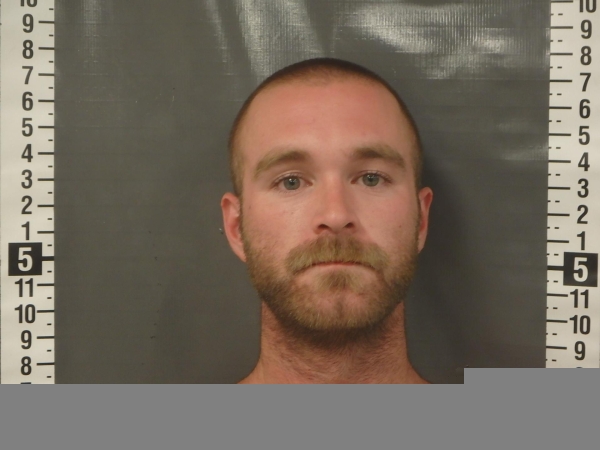 Susan Jamerson was jailed on July 10 and faces preliminary charges of battery with use of a deadly weapon – victim over 60 and domestic battery, victim over 60 after deputies with the Nye County Sheriff’s Office were dispatched to a report of a domestic dispute in progress at a residence on Reese River in Tonopah.

When deputies made contact with the reporting party, identified as Jamerson and her son, they reportedly stated they had been in an argument with Jamerson’s husband about him attempting to leave the property inside his motorhome.

Jamerson’s son stated that when the victim got inside the vehicle, he allegedly put it in gear and attempted to back up, causing the others to lose their balance inside the motorhome.

The son reportedly told deputies that in an effort to get Jamerson to stop he jumped on the victim and repeatedly thrust his arms into the neck and head area of the victim while putting his foot on the brake.

Jamerson reportedly stated that she was hitting the victim in the head with her fists while yelling at him to stop. The son stated that he was able to put the vehicle in park and stop it. Both Jamerson and her son stated that they tried to physically remove the victim from the vehicle but that the victim wrapped his arms around the steering wheel and they continued to strike him.

The son told deputies that he took the laptop out of the motorhome and smashed it, causing the victim to get out of the vehicle and walk down the road.

Deputies observed the injuries to the victim to be consistent with what happened.

Deputies determined that there was enough evidence to arrest Jamerson for battery with a deadly weapon.

Jamerson was arrested and transported to the Nye County Detention Center, booked and held on $16,334 bond.

When deputies spoke with the victim, he reportedly stated that the aggressor, identified as Strapp, was inside the home. As deputies spoke with the victim they reportedly noticed blood running down his arm and when questioned, he stated that Strapp had scratched him as well as hitting him with a balled up fist and kicking him. The victim said that Strapp was also throwing and kicking the garbage all around the inside of the home.

As deputies made their way inside the home, Strapp reportedly opened a door and saw the deputies and immediately closed the door but deputies were able to restrain her.

When deputies restrained Strapp and blocked the door they noticed, in plain view on the bathroom sink, a glass pipe commonly used to ingest illegal controlled substances. When questioned, Strapp reportedly admitted to smoking crack cocaine.

Deputies also observed, in plain view, a piece of aluminum foil. Strapp confirmed to deputies that the foil contained heroin.

Deputies found multiple items of drug paraphernalia, including needles, located throughout the room and bathroom.

Strapp was arrested and transported to the jail, and held on $15,560 bond.

Justin Taylor Boggess was jailed on July 16 and faces preliminary charges of robbery and burglary after deputies were dispatched to a report of a robbery at a residence on Jeane Avenue.

When deputies spoke with the victim, they noted in the arrest report that he was covered in blood and his face was swollen. The victim reportedly told deputies that he was sitting in his vehicle after arriving home and Boggess confronted him and began punching him in the face multiple times. Boggess then demanded that the victim give him money and then took $30 from the victim. The victim gave deputies the address for Boggess.

When deputies made contact with Boggess at his address he reportedly admitted to hitting the victim and stated that he went to the victimâs house because he owed Boggess money for a VCR he sold the victim a few months prior. According to Boggess, when the victim refused to give him the money, Boggess punched the victim and took the $30 and left the residence.

Boggess was arrested and transported to the jail and booked and held on $15,000 bond.