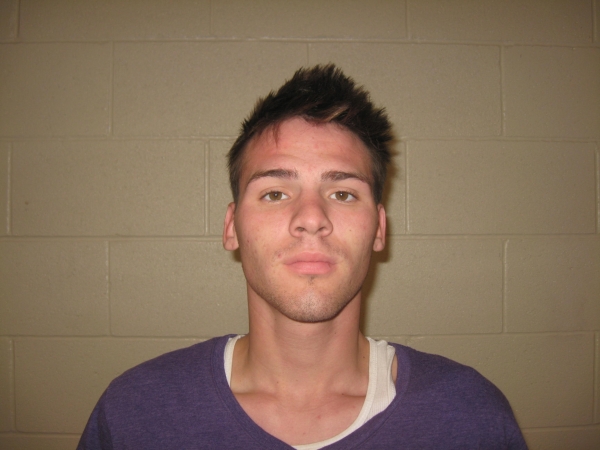 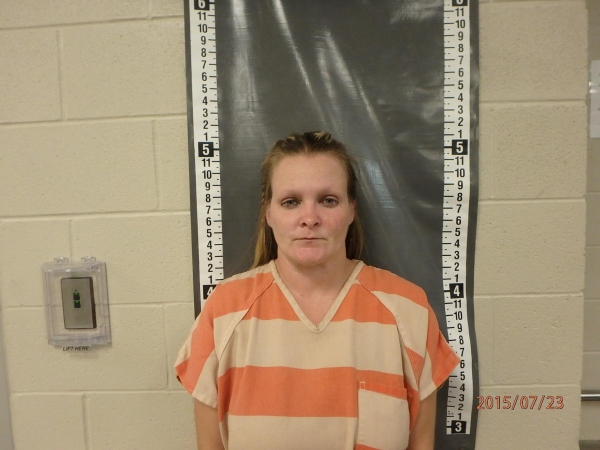 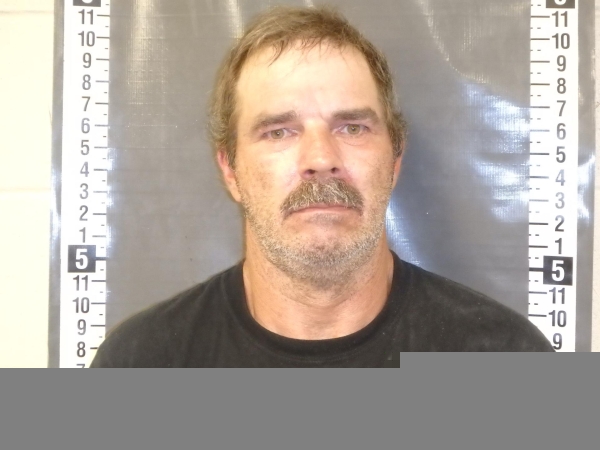 Joseph Charles Hallenback, Jr. was arrested on July 13 and faces preliminary charges of two counts of assault with a deadly weapon (shovel) and domestic battery.

According to an arrest report, deputies with the Nye County Sheriff’s Office were dispatched to a report of a domestic dispute at a residence on Winchester Avenue that allegedly involved a man with a shovel.

When deputies spoke with the reporting party, she reportedly said that her nephew, identified as Hallenback, had a dispute with his mother and allegedly grabbed his mother.

The reporting party told deputies that she went to get her fiancÃ© to help and as they were both coming out of the house, they saw Hallenback coming at them with a shovel in his hand and he attempted to swing the shovel at both of them, stopping just short of striking them.

Deputies made note of the injuries to the alleged victim and spoke with the fiancÃ© of the reporting party who confirmed the events involving Hallenback.

Deputies noted that Hallenback had left the scene prior to their arrival.

At approximately 11 p.m. that night, deputies were advised that Hallenback was at the Sheriff’s Office. When he was asked about what happened, Hallenback admitted to picking up the shovel when he saw the fiancÃ© exit the house.

Hallenback then wrote out a voluntary statement.

Hallenback was arrested and transported to the Nye County Detention Center, booked and held on $13,000 bond.

Michelle Butler was jailed on July 23 and faces a preliminary charge of elder abuse after deputies responded to a report of a battery at a residence on Linda Street.

As deputies spoke with the victim, they noted in the arrest report that they immediately observed that he was bleeding from his arm and wrist area. The victim reportedly said he got the injuries from the suspect, identified as Butler, during an altercation over his holding Butler’s daughter.

The victim reportedly said that the minor child did not want to go with Butler and that Butler had forcibly taken the child out of the victim’s arms, causing the injuries.

Another witness on scene reportedly confirmed the events to deputies. The witness and the victim also told deputies that once the child was out of the victim’s arms,

Butler allegedly grabbed a handful of rocks and threw them at the victim.

Deputies noted in the arrest report that the victim is over 65 years of age.

When deputies spoke with Butler, she reportedly denied touching the victim or causing any injuries. When asked about why the victim was bleeding, Butler did not have an answer.

Butler was subsequently arrested and transported to the jail and booked and held on $7,500 bond.

George Humel was jailed on July 23 and faces a preliminary charge of embezzlement after deputies were notified of a possible embezzlement that had occurred in the early part of June.

Deputies made contact with the victim at her residence on Margaret Street on July 23 and she reportedly said that she asked Humel to help her sell her 1989 Dodge Dakota. The victim explained that the agreement between her and Humel was that he could have any money over the original price of $1,400 for selling the truck.

The victim said that Humel had taken the Dodge to Arizona where he allegedly sold it for $2,500 and that Humel never paid her the money.

According to the victim, Humel allegedly told her he used the money to fix his truck after it had broken down on the way back from Arizona.

After deputies relocated to a residence on Viva Place, they made contact with Humel. Humel reportedly admitted to deputies that he sold the truck in Arizona but that he only got $1,200 for it. Humel admitted to spending the money to get back to Pahrump from Arizona because he was having issues with his own vehicle.

Humel was subsequently arrested and transported to the jail and booked and held on $5,000 bond.