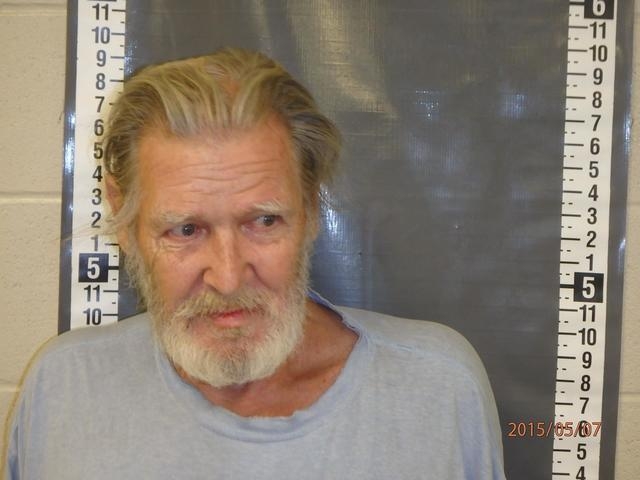 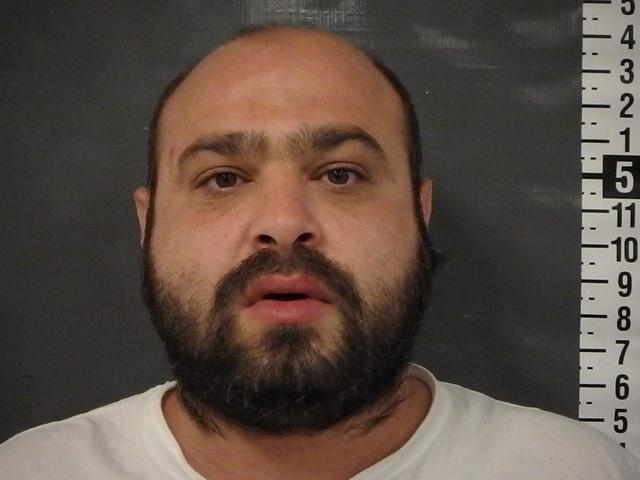 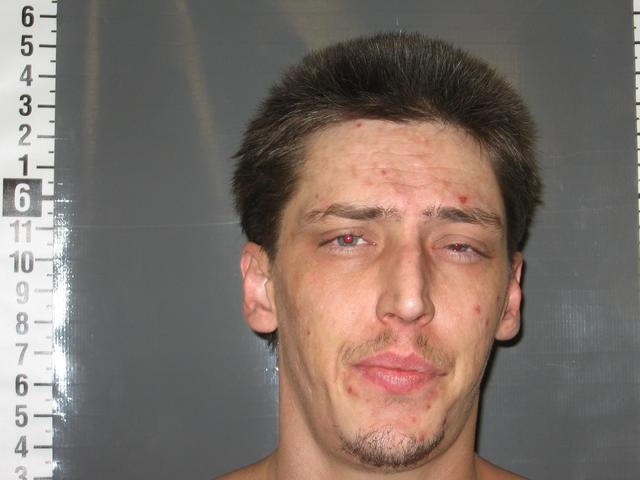 On April 30, deputies were attempting to conduct a traffic stop in the area of Bannavitch Street and Flamingo Road.

At the time of the traffic stop, according to the arrest report, several other deputies were serving a search warrant at a house on Flamingo Road.

Deputies noted in the arrest report that Little stopped in the middle of the road and attempted to turn around and leave. When deputies questioned him about why he stopped, Little reportedly said he wanted to go home the back way because he saw all the cars at his residence.

Deputies inquired about whether Little had any narcotics in the vehicle and he reportedly said he did not. Little gave deputies consent to search his vehicle and deputies reportedly found an assortment of pills with the names and addresses scratched off the pill bottles.

Deputies noted in the arrest report that the tramadol is a schedule four narcotic and the other nine types of pills require a prescription from a doctor.

On May 5 deputies responded to the residence on Flamingo Road regarding a wanted person. The wanted person was Ronald Little. When deputies attempted to make contact at the door, no one would answer. Deputies subsequently obtained a telephonic search warrant and Little was located in a trailer on the property.

Little was arrested and transported to the jail, booked and held on $32,500 bail.

Henry Leach was arrested on May 7 and faces a preliminary charge of domestic battery after deputies with the Nye County Sheriff’s Office were dispatched to a residence on W. Donner Street regarding a physical domestic.

When deputies made contact with Leach and asked about the call he reportedly stated, “(the victim) probably called you saying I was beating on her.” Deputies subsequently learned the victim lives with Leach. When asked about what had occurred, Leach explained that he was showing the victim a lamp and the victim became angry and began “chipping” at him. Leach then stated he smashed the lamp against the wall in an effort to scare the victim and she subsequently went into her bedroom.

As deputies were walking through the house, they reportedly observed broken glass on the hallway and kitchen floors as well as a broken lamp on the bathroom floor. Deputies noted in the arrest report that they found a fresh bloody mark on the thermostat where Leach had struck the wall.

When deputies noted the victim appeared visibly emotional, her hands were shaking and she was crying while speaking.

Deputies noted fresh bruising and redness on the back of her upper arms.

Leach was placed under arrest and transported to the Nye County Detention Center, booked and held on $3,000 bail.

Man arrested for exposing himself at hospital

Deputies noted in the arrest report that Dambrowski was recently released on a Legal 2000 – a hold of up to 72 hours when a person is considered a danger to themselves or others – from Las Vegas and given a cab ride to Pahrump.

Dambrowski reportedly explained that when he got back to Pahrump and attempted to return to a residence he had been staying at, the owner of the property turned him away. Dambrowski said he then went to the hospital because he had nowhere else to go.

Deputies subsequently learned that the reported woman did not encourage Dambrowski to expose himself.

Dambrowski was arrested and transported to the jail where he was booked and held on $2,500 bail.