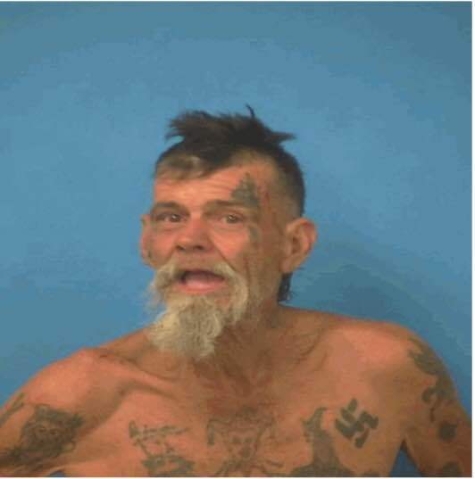 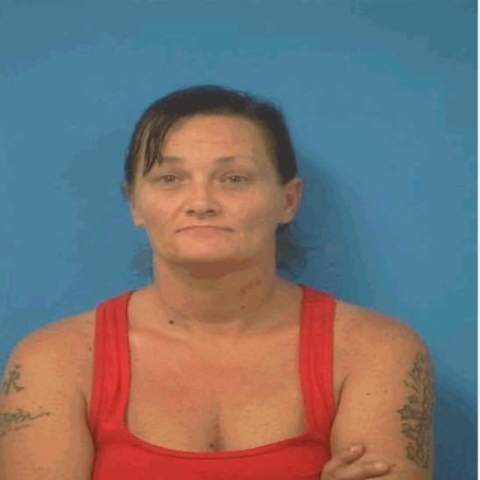 A Pahrump man was arrested last week after he allegedly approached a man at Petrack Park with a knife.

Jerry Duffell was taken into custody by the Nye County Sheriff’s Office Sept. 9 and charged with preliminary felony counts of assault with a deadly weapon against a person 60 years of age or older and possessing credit/debit cards without cardholder’s consent, for an incident at the park.

Sheriff’s deputies were dispatched to Petrack Park about a fight in progress.

Upon arrival, the responding deputy witnessed two men who were separated that were allegedly involved in a physical altercation earlier.

The victim stated that Duffell approached him in a threatening manner with the knife while he was sitting at a table in the park.

When Duffell got close enough, the victim said he grabbed his arm, which caused the knife to drop to the ground. The two men proceeded to get into a fight.

Duffell denied the story how the victim explained it, but he did admit to approaching the victim for an unknown reason and did claim the knife that was found at the scene as his, the arrest report stated.

Witnesses told the sheriff’s deputy that they heard the victim yell, “he’s trying to stab me,” and that they saw the victim on top of Duffell punching him saying, “he pulled a knife on me,” police said.

After speaking with all parties involved, deputies searched Duffell and discovered several credit cards with different names other than his, according to the sheriff’s office. Duffell claimed that the cards were his, despite the numerous name discrepancies.

Duffell was placed into custody and transported to the Nye County Detention Center without further incident and was being held on $45,000 bond.

A Pahrump woman was arrested last week and charged with a felony count after allegedly buying a car under a false identity.

Susan Schaefer was taken into custody Sept 9 by the Nye County Sheriff’s Office and charged with a preliminary felony count of obtaining property under false pretenses after she bought a car at a local dealership.

Sheriff’s deputies were dispatched to Saitta Trudeau car sales in reference to a fraudulent loan.

Deputies were told by a salesman at the dealership that Schaefer purchased a 2016 Ford Fusion from the lot via an online loan that processed at the time of the transaction.

The salesman also discovered the online loan was obtained by Schaefer by using false renter information, fake check stubs and a fake bank account, according to police.

The down payment for the vehicle was paid for with a check which was returned due to insufficient funds.

The sheriff’s office obtained an address located on the 3400 block of Kellogg Road where Schaefer might be found.

The sheriff’s deputy and the salesman went to the residence in the hope of repossessing the vehicle. Upon arriving at the home, the deputy saw the vehicle in question parked in the driveway of the residence, the arrest report states.

The deputy made contact with Schaefer, who was inside the home and after running her name for a warrant check, the deputy discovered she had a full extradition warrant for felony fraud charges.

Schaefer was arrested and transported to the Nye County Detention Center without further incident, where she is being held without bail.