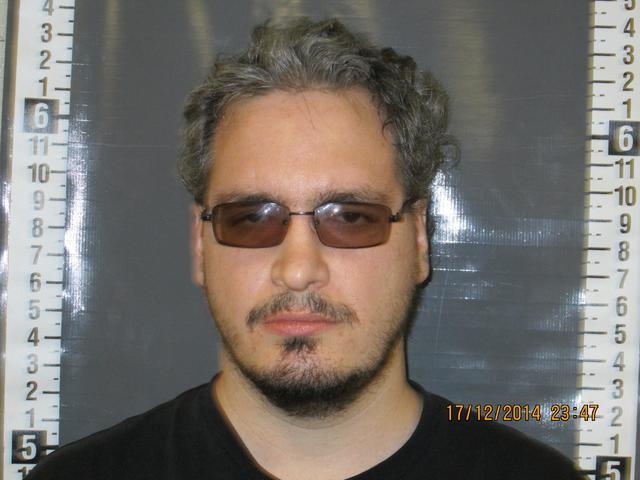 A tip from the National Center for Missing &Exploited Children led local detectives to a man who allegedly downloaded child pornography onto a friend’s computer and then emailed the material to himself.

Joseph Carberry, 31, was arrested in Las Vegas Tuesday after detectives visited a Pahrump home looking for him first.

Police learned of Carberry after visiting a Pahrump address for a woman connected to an IP address serviced by Digis Internet that was supposedly used on March 16 to download an image of a young girl performing oral sex on an adult.

The image was downloaded and then emailed from a Google email address used by Carberry. Google eventually canceled Carberry’s account and notified the center for exploited children about the suspicious image.

When police arrived at the Pahrump home, an adult son of the woman who owned the residential Internet account told police that Carberry had visited the home numerous times, used the computer and even received a Hotmail account formerly used by one of the residents. That Hotmail account was allegedly used to receive the illicit image.

The witness told police where they could find Carberry in Las Vegas.

The suspect was located at a home he shared with his mother and sister. Confronted by detectives, Carberry allegedly admitted to downloading the image onto his friend’s computer and sending it to himself. He told police that “he was just curious.” He also turned over a media storage device containing what appeared to be at least 100 images of child pornography he had downloaded from an Internet website.

According to his arrest report, Carberry’s family had warned him to be careful online for “this very issue.”

Thursday he remained in custody at the Nye County Detention Center in lieu of $10,000 bail.