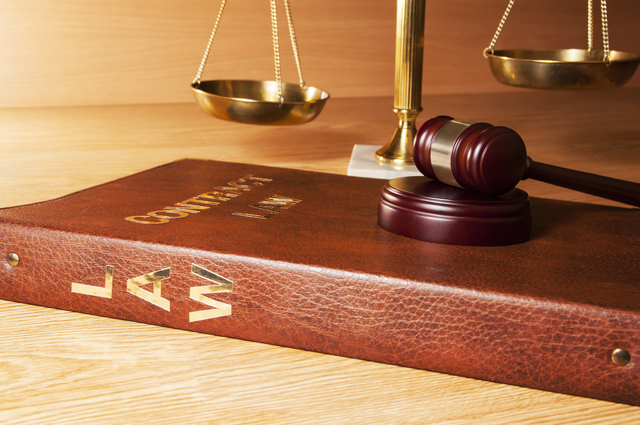 • Christopher Steven Mevis was charged on Oct. 31 with battery by a prisoner, a felony.

• Talisha Talley was charged on Sept. 2 with grand larceny of firearm, a felony.

• Jeremy Scott Hamann was charged on Oct. 27 with possession of less than an ounce of Marijuana, first offense, a misdemeanor.

• Sarkis Keorkunian was charged on Oct. 27 with battery, a misdemeanor.

• Jennifer Alice McCormack was charged on Oct. 27 with battery on an older person, a gross misdemeanor.

• Joseph Brandon Tarragano Jr., was charged on Oct. 26 with burglary; robbery against a person over 60 or a vulnerable person; attempted burglary; and habitual criminal, all felonies.

• Jeffrey John Von Alst was charged on Oct. 25 with attempted use of explosives to damage or destroy property; assault with a deadly weapon; and unlawful use of a controlled substance, all felonies; and resisting public officer, a misdemeanor.

• Joseph Waller was charged on Oct. 24 with burglary, a felony, offense involving stolen property and obtaining money under false pretenses, both misdemeanors.

• Kenneth Wayne Core was charged on Oct. 24 with battery, a misdemeanor.