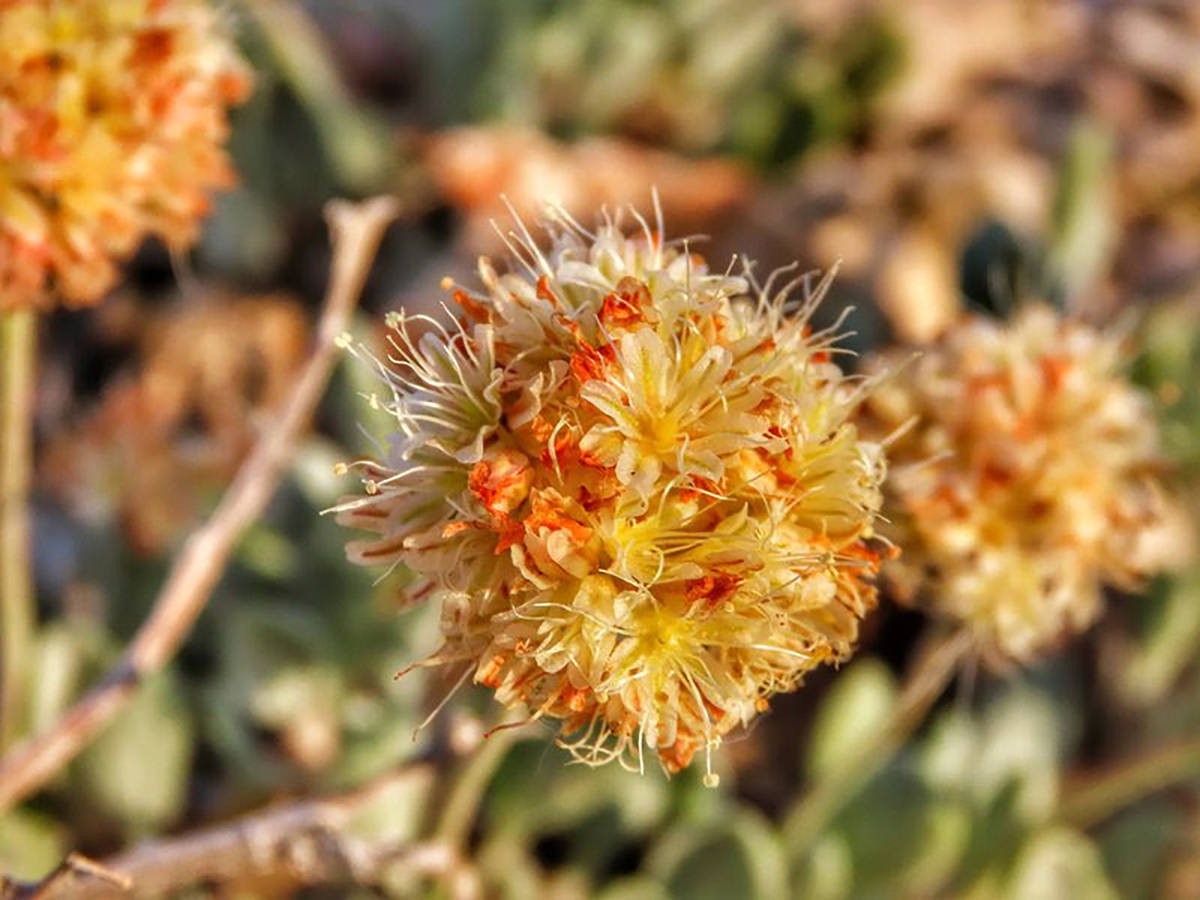 Special to the Pahrump Valley Times Roughly 40% of the world's population of Tiehm's buckwheat, a rare wildflower that grows only on 21 acres in Nevada, recently was found by the Center for Biological Diversity to be destroyed. 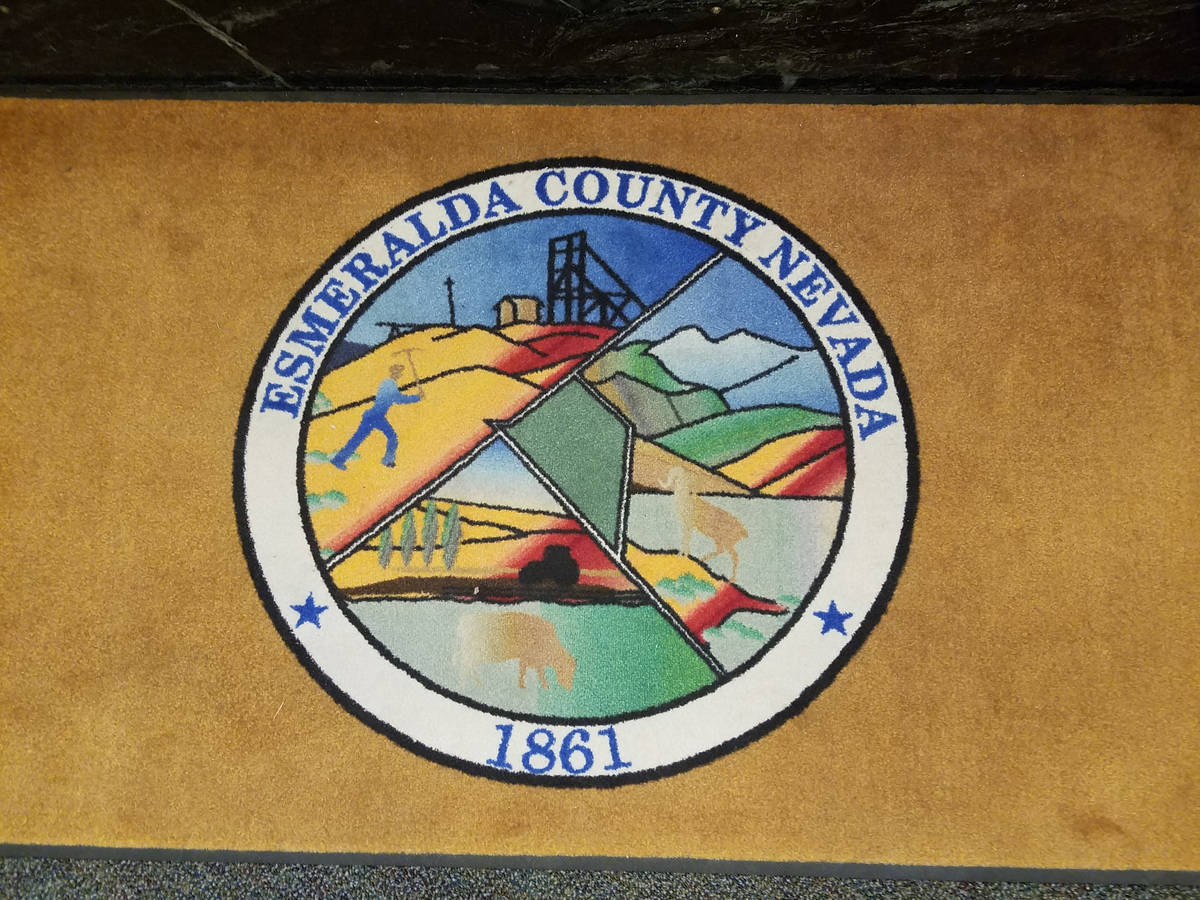 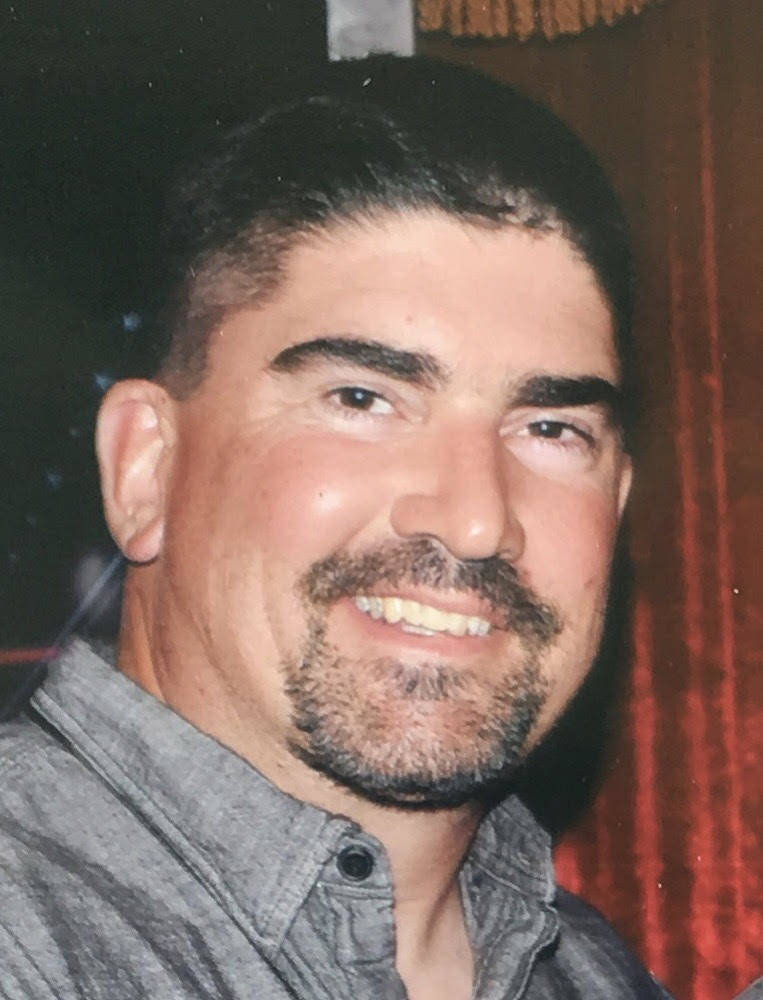 Special to the Pahrump Valley Times Timothy Hipp, nonpartisan candidate for District 1 seat for the Esmeralda County Board of Commissioners.

An Esmeralda County official is concerned that Tiehm’s buckwheat, a rare plant that grows near the area of the proposed Rhyolite Ridge Project could jeopardize the economic prospects of Nevada’s smallest county – if it gains federal protection.

Tim Hipp, Esmeralda County commissioner, said he wants to collect more public input about the proposal to list Tiehm’s buckwheat as endangered species. Hipp said that without an injection of new capital, the county’s population would continue to drop.

“Esmeralda County is quickly approaching a point in which the number of citizens may no longer be able to financially support the county. We will be forced to raise taxes. Without any injection of people, industry, or mining, Esmeralda County could cease to exist.

The Rhyolite Ridge Lithium-Boron Project is an open-pit operation proposed by the Australian corporation Ioneer Ltd. It is one of several proposed projects in the state that aims to extract lithium, a chemical element that is a key component in the production of lithium batteries, for electric vehicles and solar storage.

The area near Fish Lake Valley, where the Rhyolite Ridge Project has been proposed, is believed to be one of the largest untapped sources of lithium in the world. Tiehm’s buckwheat is a desert wildflower that grows on 10 acres of public land near Silver Peak in Esmeralda County and nowhere else in the world.

In October 2019, the Center for Biological Diversity filed an emergency petition with the U.S. Fish and Wildlife Service seeking endangered species protection for Tiehm’s buckwheat.

The center also filed a lawsuit against the Bureau of Land Management seeking to block all drilling and road building at the proposed site located on federal land. The center withdrew the lawsuit in January after Ioneer agreed to put a moratorium on new activities at Rhyolite Ridge.

Ioneer had already completed its exploration program prior to the center’s lawsuit. Also prior to that point, the BLM had subsequently terminated Ioneer’s formal exploration notices, which meant that the company couldn’t resume operations until a new a new operation plan was approved by the federal agency.

The potential project could be a major boon for the region.

“The Mineral Ridge project could be the savior for Esmeralda County,” Hipp said in an email. “We do have an incoming gold mine near Goldfield, but its life expectancy is only 10-12 years. This lithium project has a mining life estimated at 30-60 years, which could ensure Esmeralda County’s prosperity for generations.”

Esmeralda County is the least populated of all Nevada counties.

But according to the letter signed by nearly 100 scientists to the Nevada Division of Forestry, Tiehm’s buckwheat is under threat from lithium mining.

“The proposed project identifies that more than 60 percent of the living plants of the species would be extirpated in the first phase, and the footprint encompasses the entire global range of species. As proposed, the project threatens the continued existence of Tiehm’s buckwheat, including its long-term viability, the integrity of its habitat, and the associated biota and ecosystem function that it supports,” according to the letter.

Hipp said that his other concern is with future access of BLM land if Tiehm’s buckwheat becomes a federally protected species. He said that Coyote Pass, which links Silver Peak and Fish Lake Valley, could potentially be closed to protect the plant.

“Off-road vehicles around the area (could be) restricted. … The footprint where this Teihm’s buckwheat exists may be extremely small, but that may not stop environmentalists from restricting a much larger area of the county. Citizens should be aware of this threat to their land and stand up and fight,” he said.

The Nevada Division of Forestry had initiated proceedings to consider the small business impact of adding Tiehm’s buckwheat, which is found on the Rhyolite Ridge Project, to the State List of Fully Protected Species. The review process included hosting a public workshop to gather input, which occurred in August.

Ioneer Ltd. has spent millions of dollars exploring the area and it claims that the proposed site is one of the largest undeveloped lithium-boron deposits in the world.

The company has agreed to finance a five-year extension of a research project at the University of Nevada, Reno where scientists started to grow hundreds of the buckwheat’s seedlings in a greenhouse and replicate the harsh desert conditions to find out whether it would be possible to transplant them in the wild.

In late July, the Wildlife Service announced that there’s enough scientific evidence that Tiehm’s buckwheat could go extinct – a statement that could warrant a year-long review process of whether to list them as endangered species.

According to the Center for Biological Diversity, the entire species of Thiem’s buckwheat lives on under 21 acres and has between 20,000 and 40,000 individual plants. 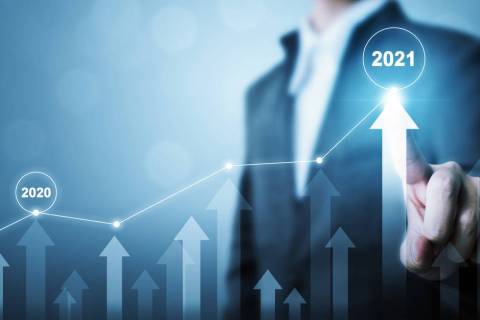 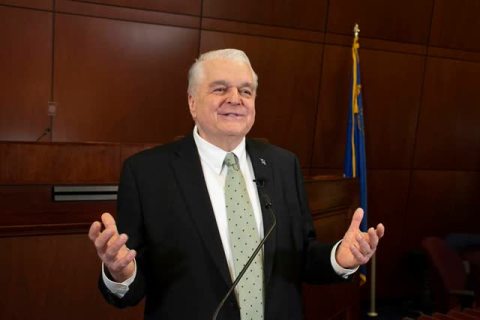