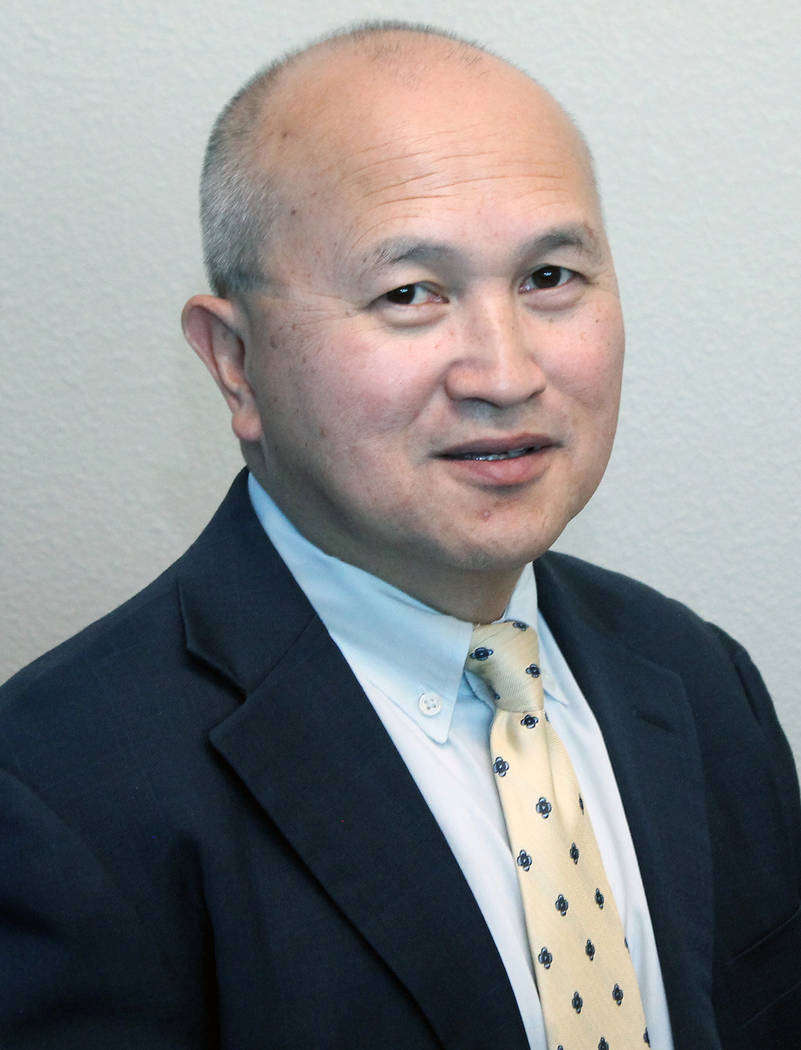 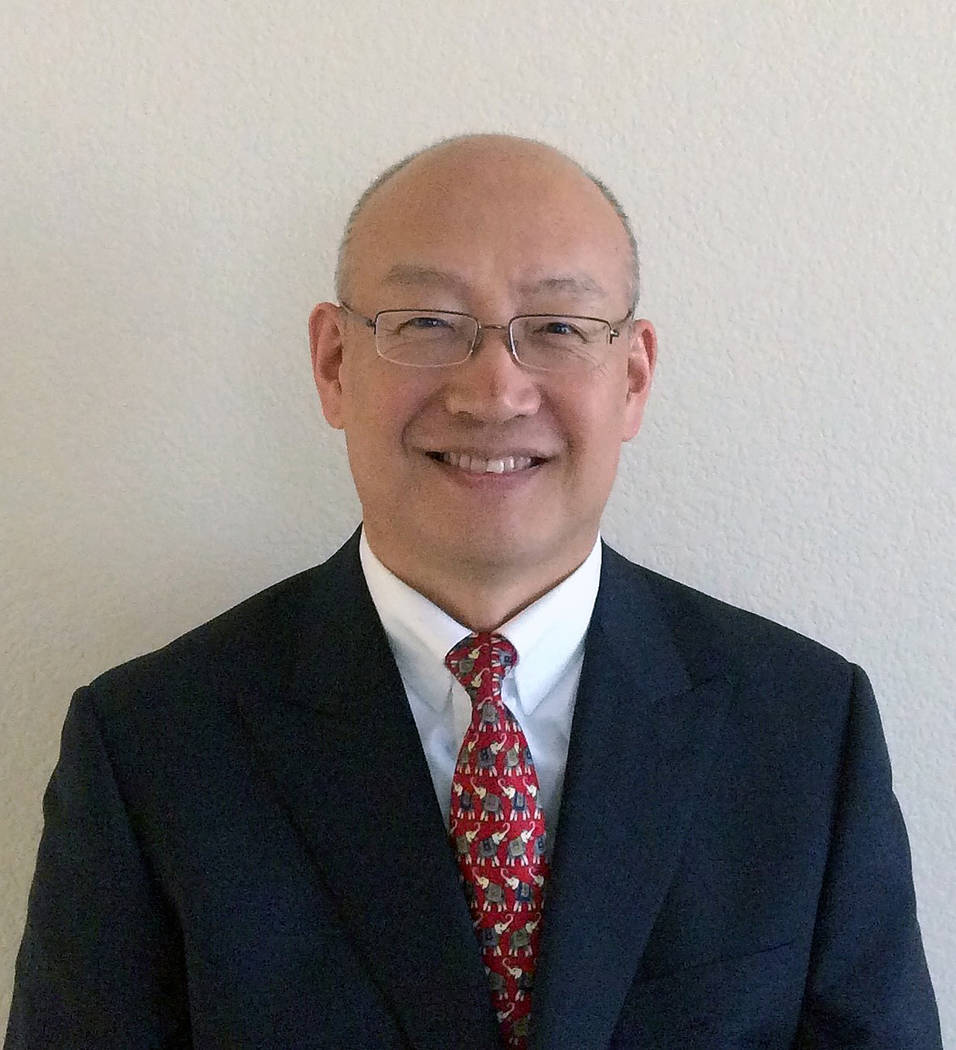 Two executives with a combined 50-plus years’ experience in the utility industry joined Valley Electric Association on June 1, the association announced in Pahrump.

Ramon Z. Abueg of Glendale, California is the new chief operating officer, and Gary Zheng of Paducah, Kentucky is the executive chief planning officer, the VEA said in a June 2 news release.

“Valley is fortunate to have two experienced, dynamic executives join our team at this critical period in our cooperative’s evolution,” VEA CEO Thomas H. Husted said in a statement. “The future is wide open with opportunities and challenges in a marketplace undergoing deregulation. Ramon and Gary will be instrumental in helping create a future for the co-op and its subsidiaries that serves our member-owners.”

As chief operating officer, Abueg, 55, will be second in command of Valley Electric, where he will be responsible for overseeing the ongoing business operations of the electric cooperative. He will report to the CEO.

As executive chief planning officer, Zheng will be the chief strategist, assisting the CEO in developing, communicating, executing and sustaining all corporate strategic initiatives for both VEA and Valley Communications Association (VCA), a wholly-owned subsidiary of VEA.

Both Abueg and Zheng are registered professional engineers.

Abueg comes to Pahrump after serving as chief assistant general manager-electric, power management and compliance at Glendale Water &Power since 2003.

Abueg oversaw the overall administration of the electric utility at Glendale, which included the development and execution of strategic business plans, policies and capital improvement programs in power resources, generation, transmission and distribution of electricity, the VEA said.

Before joining Glendale Water and Power, Abueg was assistant director of the Utilities Department at the city of Vernon, California and served as a senior applications engineer at BMI in Santa Clara and was a business unit manager at Raychem Corp., in Menlo Park. He started his utility career as an electrical engineer at the city of Palo Alto.

Abueg received his bachelor’s degree in electrical engineering at California State University, Sacramento, and his MBA from Woodbury University in Burbank. He and his wife, Arissa, have two children.

Zheng, 53, replaces Rick Eckert, who left VEA in March for a position at Kauai Island Utility Cooperative in Hawaii.

Paducah Power Systems, which has 23,000 customers and included a 124-megawatt natural gas power plant. He is experienced in energy trading and in negotiating long-term power contracts.

Prior to joining Paducah Power, Zheng had a 17-year career at Lubbock (Texas) Power &Light, one of the largest public power utilities in the country, where he served in various capacities, including president and CEO, chief operating officer, superintendent of electrical distribution and in various engineering positions.

Zheng and his wife, Dr. Du Feng, have two children. Dr. Feng is a professor at the University of Nevada, Las Vegas School of Nursing.