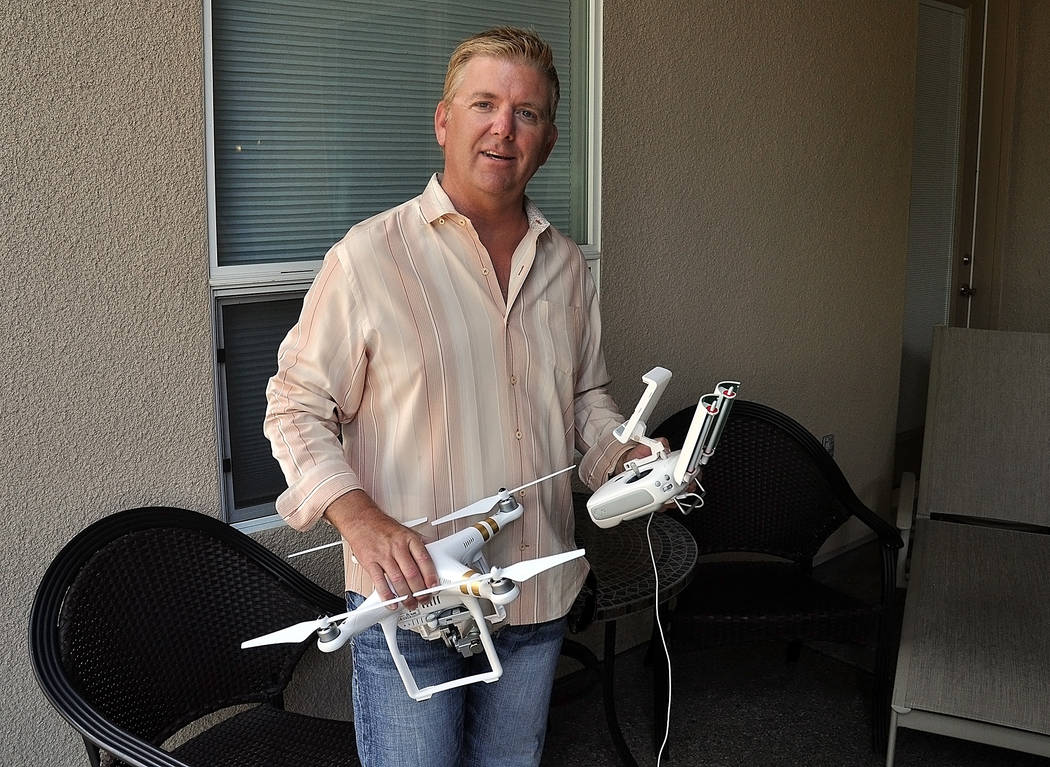 Horace Langford Jr./Pahrump Valley Times - Ronald Boskovich, a Pahrump resident operates his drone under U.S. Drone Services, at usdroneservices.org, the first Pahrump drone service that offers commercial drone shooting. Seen in this photo with his DJI Phantom 3 drone, Boskovich said he started to fly commercially after he was approached by one of Pahrump utility companies. 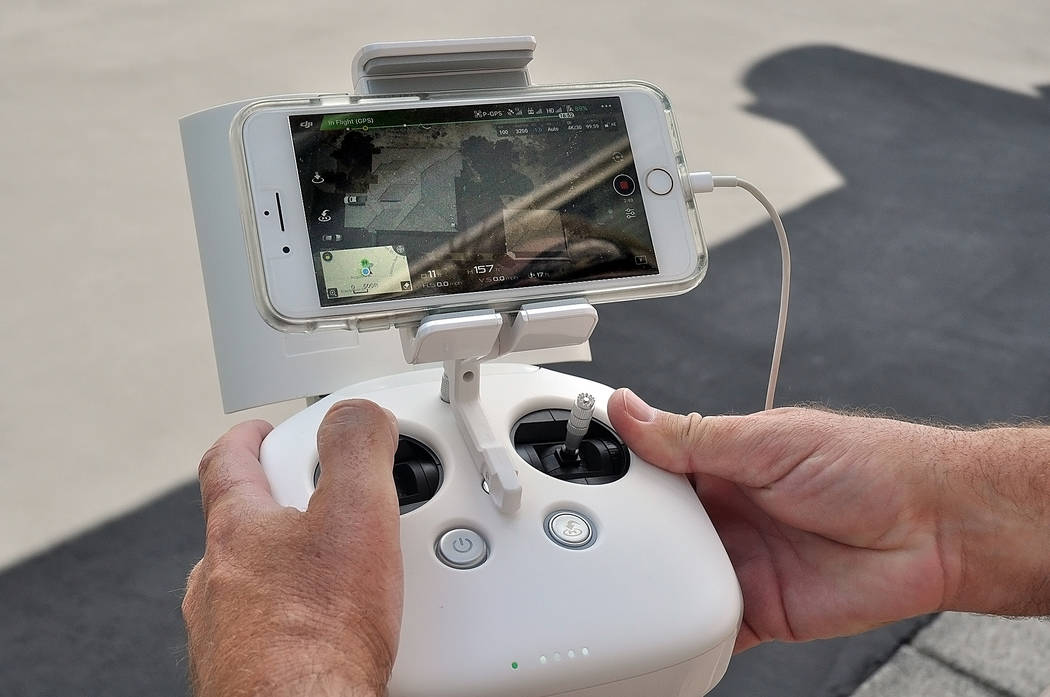 Horace Langford Jr./Pahrump Valley Times - Ronald Boskovich has always had a passion for flying, and when drones became available for mass consumption, he jumped at the opportunity. Now Boskovich operates the first commercial drone service in Pahrump. 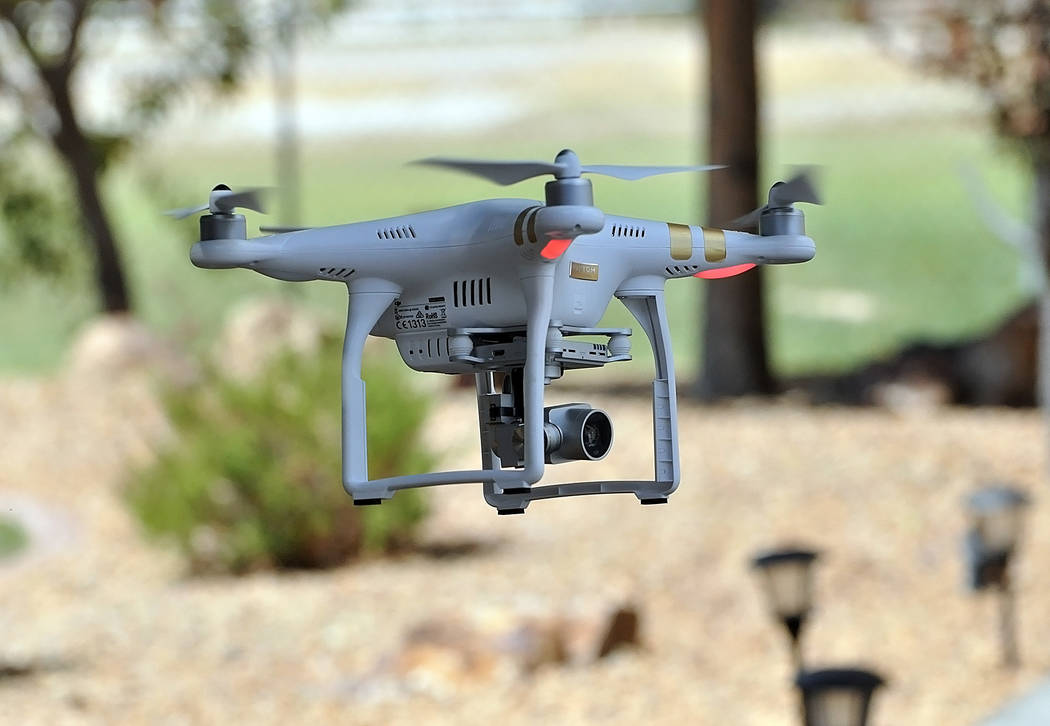 Horace Langford Jr./Pahrump Valley Times - Ronald Boskovich started flying a drone for fun, and later was approached by several people who asked him to do it commercially. Boskovich, who is a licensed drone pilot, said that recently, an influx of unlicensed drone pilots has become an issue for the drone industry.

Ronald Boskovich has always had a passion for flying, and when drones became available for mass consumption, he jumped at the opportunity.

For Boskovich, drones solved the issue of accessibility of flying without much of the cost or time restraints.

“I’ve always been interested in flying and flight, but never was able to do it for any sort of career, because it’s just an expensive hobby, and when the drone thing first came about, I always thought they were too expensive, but as the price came down, it became much easier to do that,” he said.

Boskovich, who works as a realtor and general contractor in Pahrump, started flying a drone for fun, and later was approached by several people who asked him to do it commercially.

“It started as a hobby, and then I was approached by somebody that works at one of the utility companies here in Pahrump, who asked me to do some work for them,” he said.

Boskovich said he mostly gets requests from construction companies, Realtors and appraisers in Las Vegas.

Recently, Boskovich did a stand-alone class at his house in Pahrump. He said that he isn’t yet sure whether he is going to continue teaching.

“I’d love to do more artistic stuff, more film production and stuff like that. I think it would be cool,” he said.

“I really hope they regulate them better,” he said.