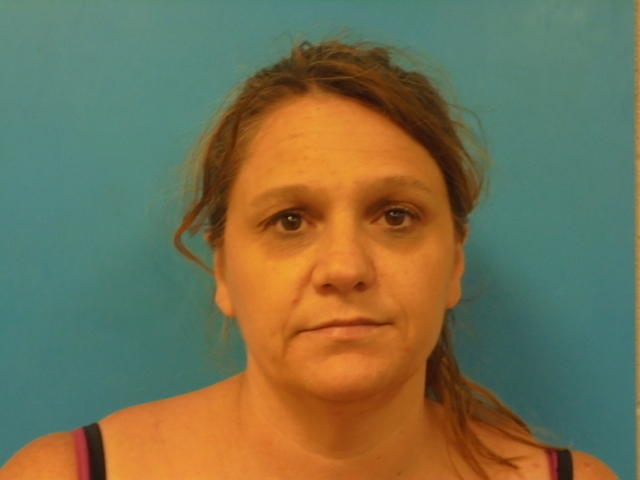 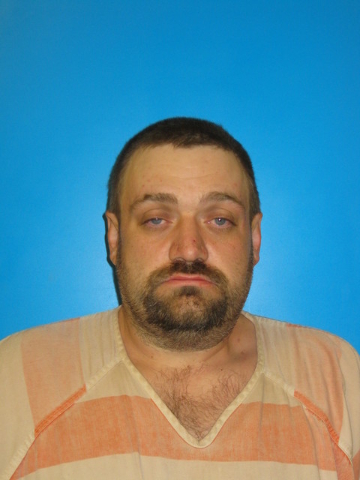 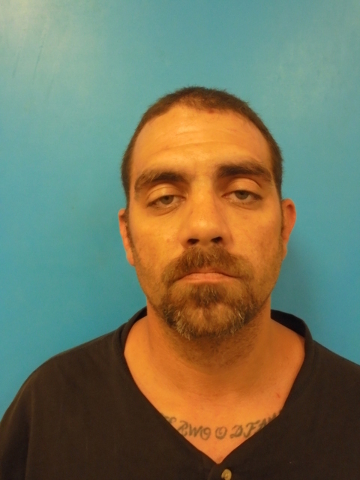 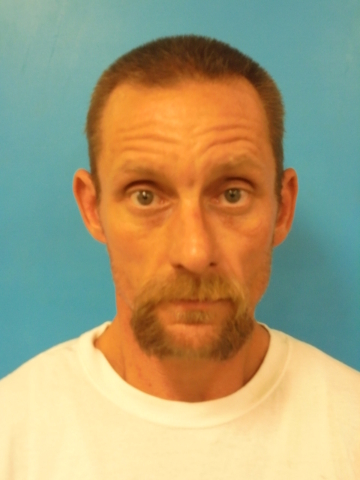 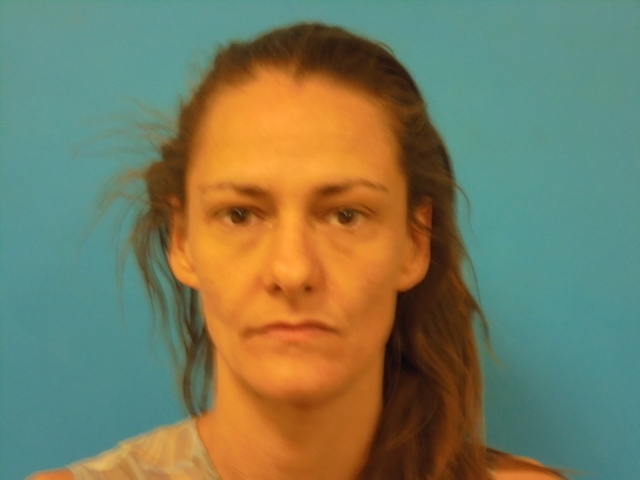 Five people were arrested last week after a several-week investigation into a home burglary in the valley.

The investigation into the incident began on March 28, after deputies were dispatched to a home on the 2000 block of South Hacienda Street for a possible residential burglary.

Police allegedly discovered that the home had been forcibly entered and a significant amount of property was stolen from the residence.

NCSO detectives developed leads as to where the stolen property was and the identity of the pair of individuals allegedly involved in the burglary.

Detectives interviewed and arrested the five suspects from both locations.

The investigation led to the recovery of the majority of the stolen property from both addresses, as well as drug paraphernalia and trafficking amounts of methamphetamine from the Haiwee address.

Kelso and Noel were charged with eight preliminary counts, including conspiracy to commit home invasion, home invasion, conspiracy to commit burglary and burglary. Strohshine and Russell were charged with three preliminary counts, including possession of drug paraphernalia, possession of schedule I controlled substance and low level trafficking of schedule I controlled substance, all of which Kelso and Noel were also charged with.

Wooten was charged with a single preliminary count of possession/transfer of stolen property for her alleged role in the incident.

The five suspects were booked at the Nye County Detention Center and held on various amounts of bail.

The investigation remains ongoing and anyone with information about this case is urged to contact Detective Wesley Fancher at 775-751-7000 or anonymously online at ncso_detectives@co.nye.nv.us.