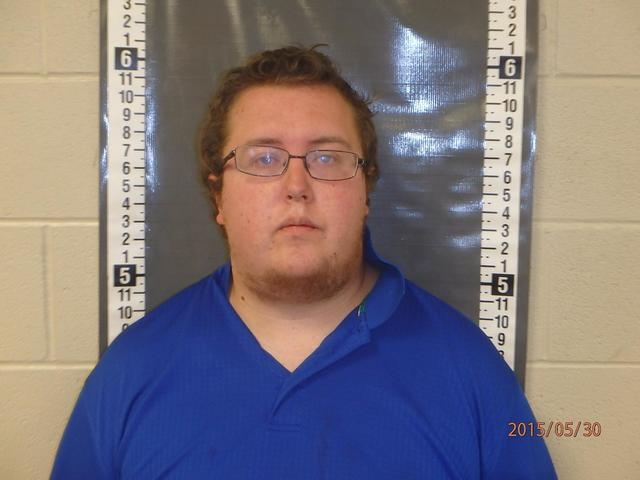 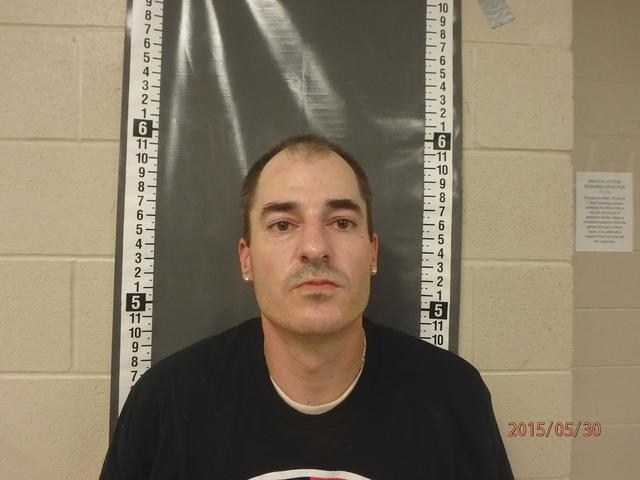 Timothy Ryan Treffinger, 28, who prosecuted criminal cases in Nye, Esmeralda, and Mineral counties, was arrested along with Jesse James Lewis, 36, after a search warrant was served at 5841 E. Alfano Ave. as the culmination to a month-long investigation indicated that narcotics were being used and sold from the residence, according to police.

Both Treffinger and Lewis were found in the residence at the time of the search, which produced heroin and various types of drug paraphernalia, including several small baggies with residue, metal spoons with residue, used syringes, tin foil with burn marks, and glass pipes with methamphetamine residue, police said. Drug paraphernalia was found in every room of the residence, police records state.

Lewis tried to conceal and destroy heroin that he had in his possession when he was arrested, in addition to being under the influence of several types of narcotics at the time, according to the sheriff’s office.

Upon arriving at the Nye County Sheriff’s Office, Lewis was given a urine test, which presumptively tested positive for methamphetamine, opiates, and THC.

It was determined that Treffinger is the primary resident of the house, and that Lewis is also an occupant at the residence.

Treffinger’s fiance, Jennifer Madison, was not at the residence at the time of the search, and is being sought for questioning in the case, police said.

The state Attorney General issued a statement on Treffinger’s arrest stating: “This individual was first employed by the AG’s office on August 27, 2013. On January 14, 2015, approximately nine days into AG Laxalt’s administration, this individual separated from employment with this office. Any further details contained within his personnel file are confidential pursuant to Nevada law.”

The office did not directly answer if Treffinger was under investigation for any behavior during his time with the office, or if any of his cases were being reviewed.

Nye County District Attorney Angela Bello did not respond to a similar inquiry.

Treffinger and Lewis were arrested and booked into the Nye County Detention Center on preliminary charges of possession of a controlled substance/heroin, possession of drug paraphernalia, and maintaining a residence for the sale/use of narcotics. Lewis also faces an additional charge of destroying/concealing evidence.

Anyone with information regarding this case is requested to contact the Nye County Sheriff’s Office at 775-751-7000.