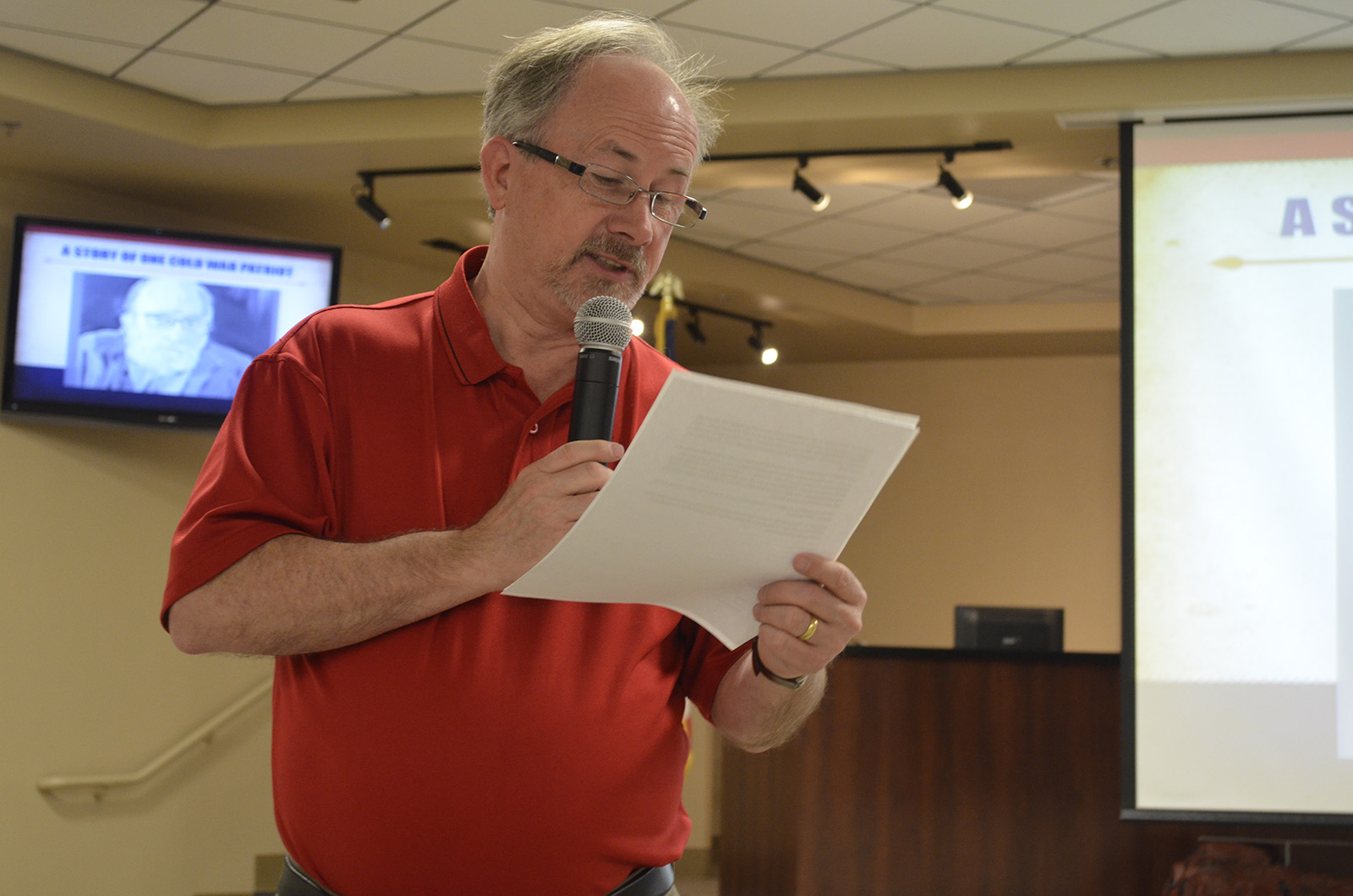 In 1968, Eugene Kendrick worked as a clerk at the Nevada Test Site (NTS) office in area 12. He would stay at the site over the work week and make the drive back home to Las Vegas on weekends.

“I felt it was safe,” Kendrick, now of Henderson, said about his past job.

Later on, Kendrick developed Graves Disease and a white blood cell disorder. And while he can’t say whether those issues are related to his exposure to nuclear blasts at the job that he held for a year, his memories of the detonations that took place at site are still fresh.

“They constantly had blastings there and the machine was constantly going, the dust was always flying in the air. That’s all the time dusting. Every single day,” he said.

So far, Kendrick hasn’t received any benefits or compensation after his claim was denied by the U.S. Department of Labor. Now, at 66, he is in the process of appealing the decision.

The organization held a presentation on benefits and health compensation that former workers could qualify for because of their medical conditions.

“Unfortunately, this national defense work they had performed made too many of them ill. So if they do have what could be a work-related illness, we want to get the word out so that they know there might be benefits available to them, both financial and medical,” he said.

Thanks to the Energy Employees Occupational Illness Compensation Program Act of 2000 that provides benefits to employees of the Department of Energy (DOE) and its contractors, who became ill as a result of exposure to radiation and other toxic substances, over 10o,000 applied for benefits since the program was enacted in 2001, Lerew said.

The Manhattan Project, a research and development program that produced the first nuclear weapons during the Cold War, had research centers around the country, including Hanford, Washington and Oakridge, Tennessee.

Over 900 nuclear tests were conducted in Nevada between 1951 and 1992 after the Atomic Energy Commission designated a big portion of land 65 miles northwest of Las Vegas for atmospheric atomic testing. The NNSS is one of 12 sites where the Department of Energy still does work. The site has over 2,000 employees.

By 1957, the impact of radioactivity on workers and the surrounding population shifted testing bombs underground, and by 1962 the U.S. government stopped all atmospheric testing.

Cold War Patriots holds town hall meetings around the country as part of its mission and outreach.