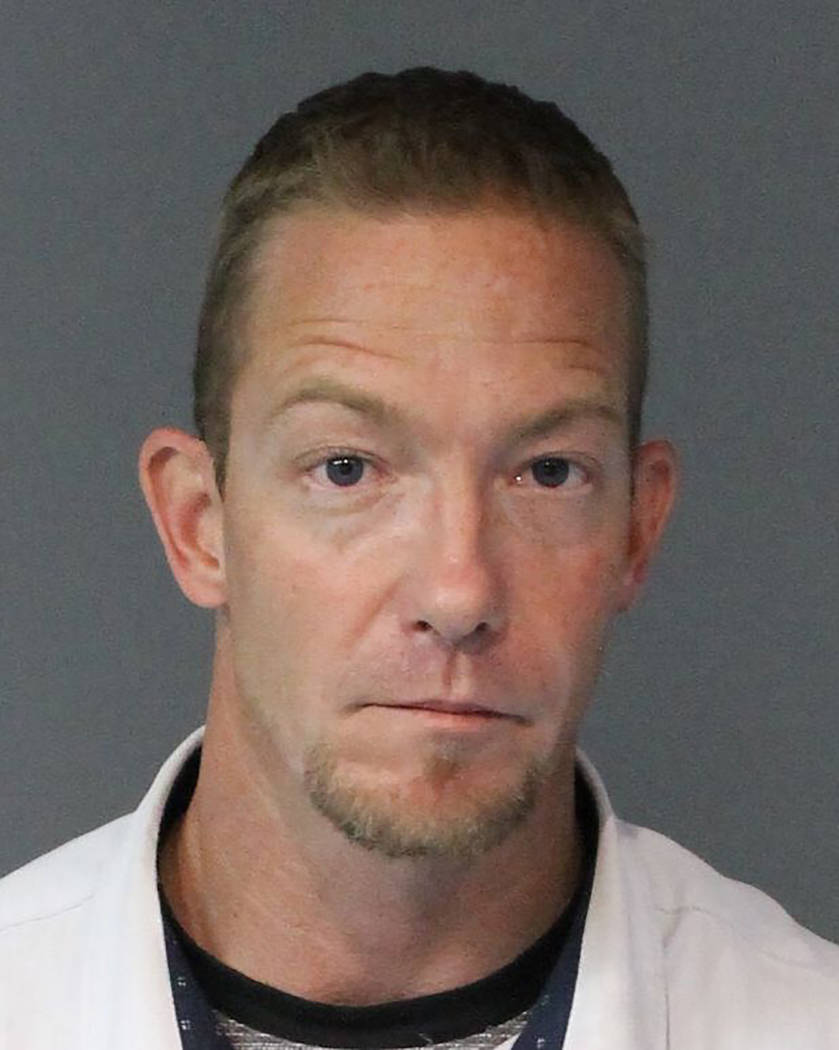 Washoe County Jail Jim Brian Smith was wanted by the U.S. Marshals for a probation violation stemming from a bank robbery in California, the Nevada Highway Patrol announced this week.

A fugitive on the U.S. Marshals’ Most Wanted List is behind bars in Nevada, the result of what’s being called a routine traffic stop.

Jim Brian Smith, 37, was wanted by the U.S. Marshals for a probation violation stemming from a bank robbery in California, the Nevada Highway Patrol announced this week.

Smith was apprehended March 22 when an NHP trooper saw a white box van traveling northbound on Interstate 580 in Reno.

The trooper made the traffic stop for an alleged cell phone violation.

Smith was being held in the Washoe County Jail.

“If not for the diligent work of one of our state troopers, this Most Wanted (person) may have escaped capture indefinitely,” the NHP said in a statement.