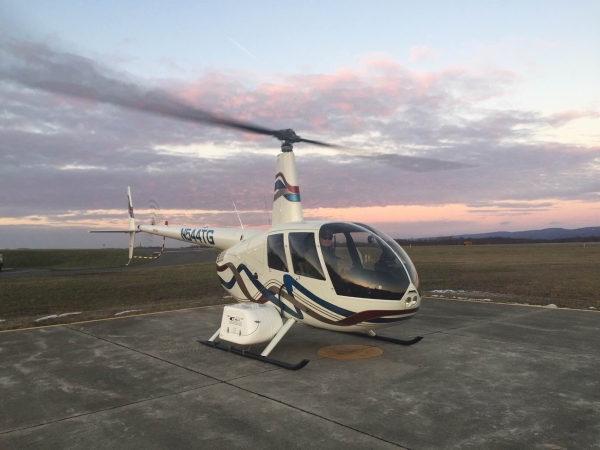 Concerned residents made several calls to local authorities regarding a helicopter flying around town this past weekend.

The aircraft was traveling around town as part of Valley Electric Association, Inc.’s prep work for its high speed Internet project.

“As you know, VEA is working to bring fiber-optic broadband to our service territory, and to do this we have to survey the area. In order to tackle a project of this size, we’re using the innovative method of a helicopter, rather than on foot,” said Kristin Mettke, manager of engineering for VEA.

“This helps us to correctly determine modifications to our system and to gather the information faster and more efficiently.”

When the helicopter was hovering around town conducting its work, residents became worried and called the Nye County Sheriff’s Office inquiring about the chopper. To calm the nerves of those concerned about the helicopter, the sheriff’s office issued a statement Friday night.

“Many people have called the Nye County Sheriff’s Office about a helicopter flying in the area today (Friday). This helicopter was contracted by Valley Electric Association to do some aerial mapping for the roll-out of their fiber-optic system,” the sheriff’s office said in a statement. “This helicopter will be in Pahrump for the days to come and then will also be seen flying over Beatty and Amargosa Valley.”

VEA explained doing the aerial surveying will cut down the length of time it would have taken to do so on the ground significantly, with the work expected to be finished within a month.

“We’ll have our entire service territory surveyed in three to four weeks rather than the several months traditional methods would take,” Mettke said. “Sandy Valley is complete, as is the southern half of Pahrump. The crew is working from south to north and will be covering Crystal, Amargosa, Beatty and Fish Lake Valley as well.”

The project, which will offer Internet speeds up to one gigabit per second, is expected to be complete by the end of the year. The Pahrump Community Library and Preferred RV Resort are the first locations in town to receive the broadband service.