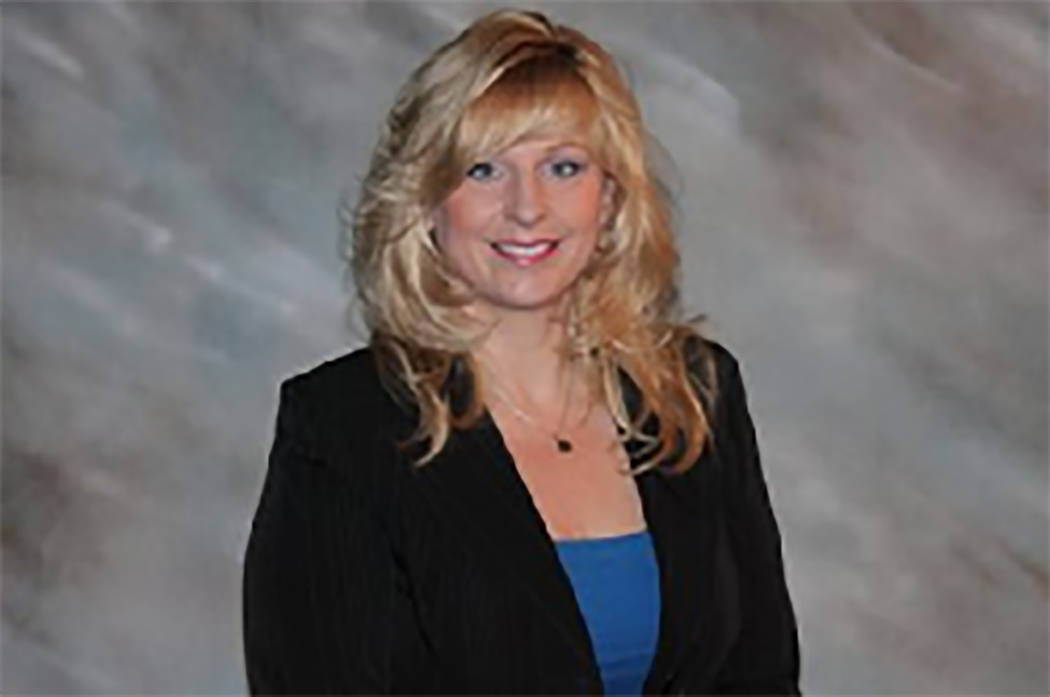 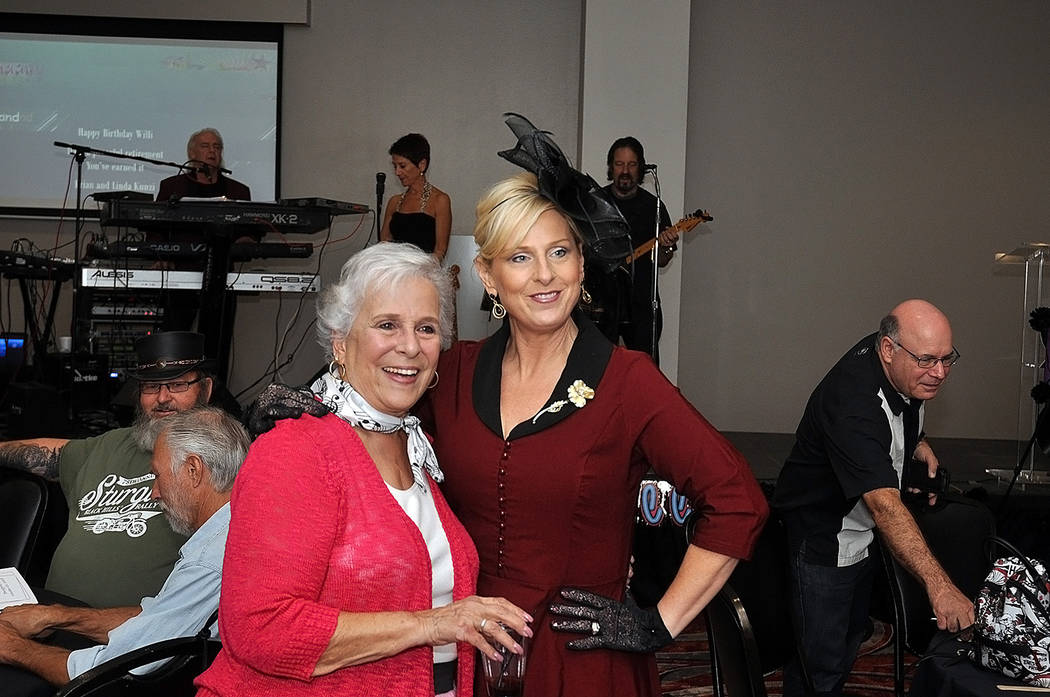 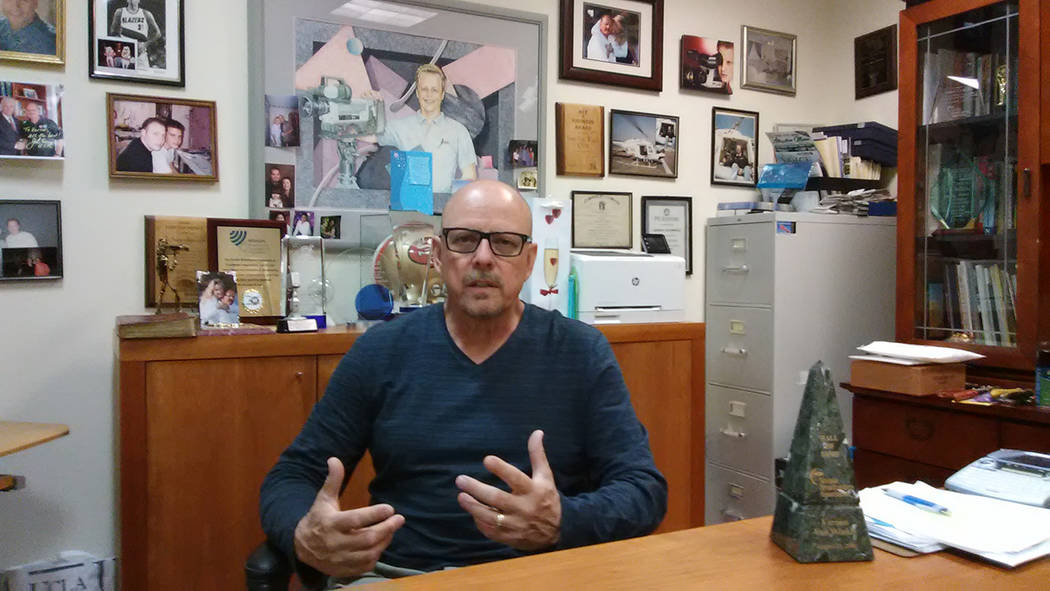 A longtime Pahrump television personality has earned herself an impressive distinction.

Ronda Van Winkle, an accomplished voice-over artist, news anchor/reporter and singer, was recently inducted into the Nevada Broadcasters Association Hall of Fame for her work at Pahrump’s sole television station.

Van Winkle, wife of station owner Vern Van Winkle, joins a bevy of other previous KPVM-TV inductees since she began her broadcasting career at the station more than 20 years ago.

She also holds the title of vice president of the station.

“Since this television station opened back in 1997, we have had five people from our area inducted into the Nevada Broadcasters Association Hall of Fame,” she recalled. “That’s very cool because it’s part of our history here in Pahrump. Pahrump essentially has produced five Nevada Broadcasters Association Hall of Famers, including my husband Vern, television personalities Al Jones, who passed away a few years ago, Patricia Wall, and news anchor Lou Gitlin.”

As its mission statement proclaims year in and year out, the Nevada Broadcasters Association strives to improve and preserve, on a national and statewide basis, an economic, legal and regulatory environment that best enhances the ability of each television station to be financially strong, to remain free from governmental control of programming, and to excel in the public service roles that each station plays in Nevada, and to continue to offer its “Public Education Partnership” program and make it as robust as possible.

As such, Van Winkle noted that KPVM TV has been covering all of those bases since operations began more than 21 years ago.

“We’ve got some very loyal clients that have supported the media outlets here in Pahrump for many years,” she said. “If it weren’t for them, and the relationships that we have cultivated, we probably wouldn’t have made it through the recession years ago. The fact that we were able to make it through that recession while so many others could not, we feel very blessed and fortunate that the businesses who have supported us over the years, continue to do that. Without them, we would not have made it.”

“She has 20 years in broadcasting and she’s done very well over those years,” he said. “I also sit on the board of directors of the Nevada Broadcasters Association, and I also happen to be the rural chairman. It’s been an interesting position for me to help represent the entire state of Nevada and all of the rural areas. It is very nice to be a part of that. It’s not often that someone can come up with $70,000, plus equipment and then borrow $20,000 from a friend to build what we’ve done here. I think it’s a pretty amazing feat. I’d also like to thank the Pahrump community for all of their support over the years.”

On the issue of support, NBA officials took the opportunity on its website to laud all of the inductees for their respective accomplishments over time.

“As we look back on the hundreds and hundreds of Nevada broadcasters who have already been inducted into the hall of fame, we realize that each person’s story is part of a written history of broadcasting,” the post stated in part. “These Hall of Famers each took different paths. They, each in their own way, helped to shape broadcasting in America, and they each shared a common passion, love, dedication and commitment. Each year we proudly continue telling the collective story of the broadcaster.”

At present, KPVM has undergone a few major changes, as the station has changed its frequency from Channel 46, to Channel 25, due to a Federal Communications Commission (FCC) edict.

“It was very nice to be inducted into the Nevada Broadcasters Association Hall of Fame,” Ronda Van Winkle summed up. “That would have never happened if Vern had not got in there, dug into the trenches and built the station from the ground up.”