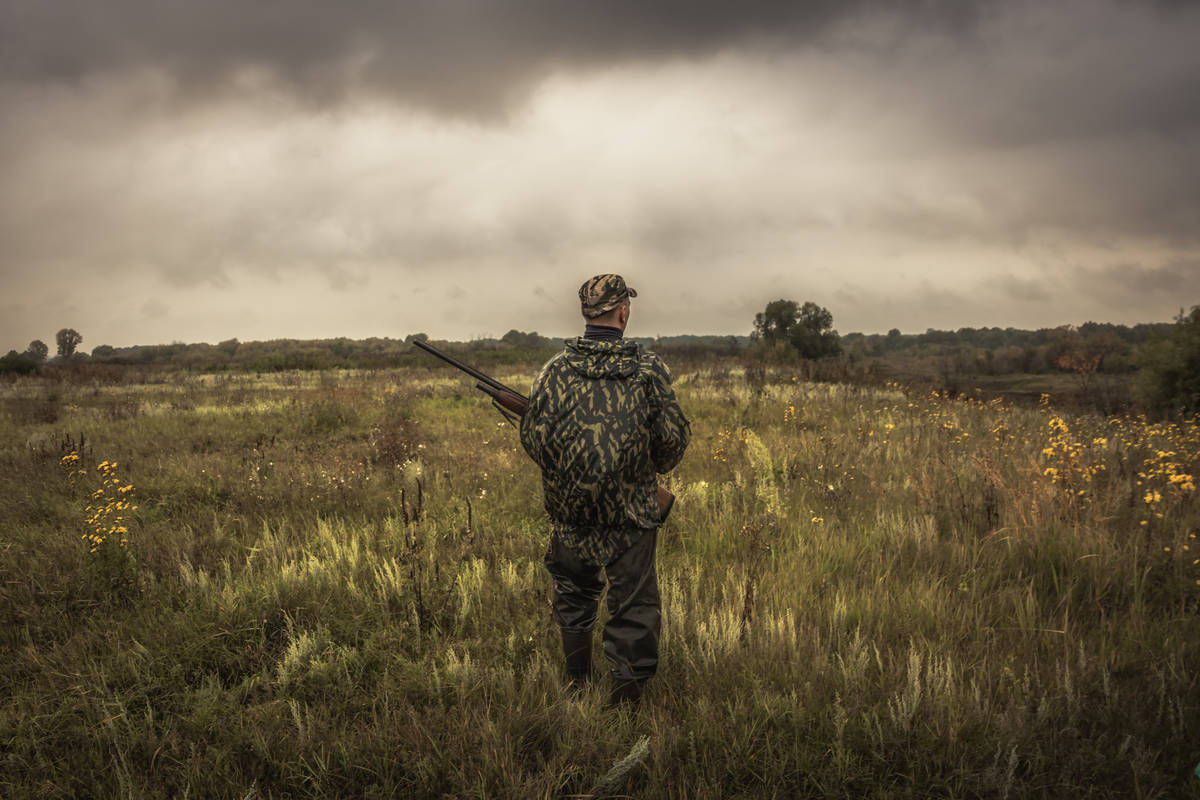 Getty Images This rule increases the number of units in the Service’s National Wildlife Refuge System open to public hunting to 430 and those open to fishing to 360.

U.S. Secretary of the Interior David Bernhardt announced today the opening and expansion of more than over 850 hunting and fishing opportunities across more than 2.3 million acres at 147 national wildlife refuges and national fish hatcheries, the largest expansion of such opportunities by the U.S. Fish and Wildlife Service in history.

This rule increases the number of units in the Service’s National Wildlife Refuge System open to public hunting to 430 and those open to fishing to 360. The rule also formally brings the total number of National Fish Hatchery System units open to hunting or sport fishing to 21.

The rule also continues the effort from last year’s rule toward revising refuge hunting and fishing regulations, so they more closely match state regulations where the refuge is located.