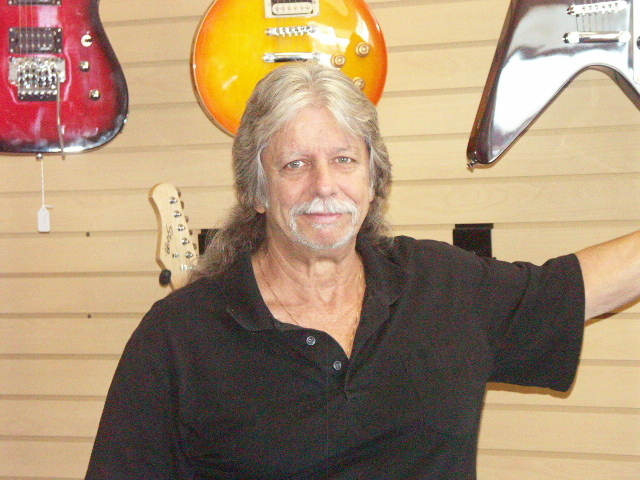 BACKGROUND: “I am a self-taught musician. When I was downsized after being in the computer industry for some time I was given a severance package. I took that money and bought some drums and learned how to play. My first band was a country band where I played the drums. I eventually started my own band. One thing led to another and from playing in a band I opened up a music store near Salt Lake City. My first store was very successful. After several years of success I decided to come out of the cold to Pahrump.”

FIRST JOB: “I started off in computers and did this for 16 years when I was downsized. I had not gone to school for music, I went to college to learn computers.”

YEARS IN BUSINESS: “I have been in Pahrump for nine years now.”

PERSONAL: “I enjoy listening to music and playing a guitar once in while. I listen to and play rock music, good old classic rock music.”

BUSINESS CLIMATE: “The business is a hard business to get into and make money. There just is not a lot of profit. It has been hard in Pahrump but I have good clients here.”